Russia finally fell in love with the MacBook. People have learned to save?

Not so long ago, “the Messenger” and “Euroset” has summed up year. Key point: statistics on MacBook: uniting the retailers argue that in 2018 they bought 65% more Apple laptops than in 2017.

In fact, the growth is just enormous, given that no budget models not really appeared. Even presented at the end of the year, the MacBook Air costs more 100 thousand rubles, therefore, to explain this release, the overall rise in popularity of fail. In addition, it is important to understand that “Coherent” and “Euroset” — are not major sellers MacBook. There are flagship stores, there are other large network, there is a “gray” point — in General, the real growth is not even 65% and 75-80%. 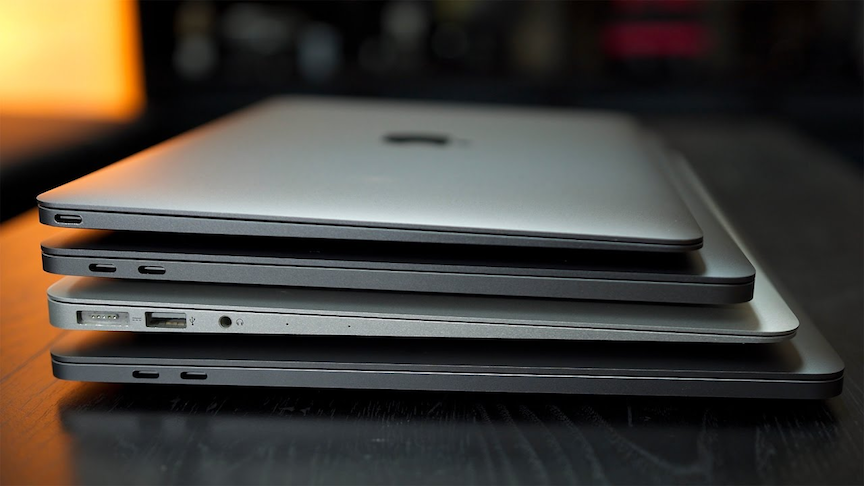 How is it that Russia suddenly fell in love with the MacBook? I guess it was not a good life. The paradox, but if you look, nothing amazing. People just learned to appreciate their money, time and nerves.

Tell your story — I think it is not unique. In 2014, I realized that cheap (25 rubles) a Windows laptop is enough for one year normal operation. Then the system gets clogged (need to reinstall more and more often), the battery is sinking, and the device itself because of its plastic casing looks scruffy. I think I went to four different budget Windows computer before I realized that I no longer want to communicate with them. Spit on the manufacturer of the laptop has degraded and Samsung, and Lenovo, and other brands. It’s just the law of life.

Then I freaked out, looked at friends with the MacBook and choose the best laptop from Apple. It appeared to be Air 2013 release. Remember how embarrassed only 4 GB of RAM (Windows they lag is almost out of the box), and SSD 128 GB seemed tiny — I almost took an external drive, but stopped in time.

What can I say? Spent 40 thousand rubles (before crisis), received the lightest (around pounds), comfortable and beautiful device that works smartly for almost five years. Even the battery is dipped for 20% and confidently holds 5-6 hours. No lockups, no reboots, no sudden updates — real happiness.

How many times have I during this time strangled a toad? Zero. Year awesome use of your MacBook is 2-3 times cheaper than a year of torture with a budget Windows laptop. How wonderful it is to live when the system is started after a half-second after opening the laptop. How wonderful, when nothing is making noise. It’s so nice having the touchpad supports all the gestures, not just moves the cursor. And such trifles another million. Bliss. Even now, when over 40 thousand new Mac well, not to take, Apple still remain the most reliable and optimal in terms of price and quality. In the range of 100 thousand a lot of options that will be relevant in three to four years.

There are great screens (not the old Air, but still), beautiful body and awesome battery life. In addition, MacBook slowly getting cheaper and swervedriver on the secondary market — you can always pull off the best trade-in and upgrade to a more advanced model. Should I remind you about how are rapidly losing in price Windows-alternatives? Probably not. 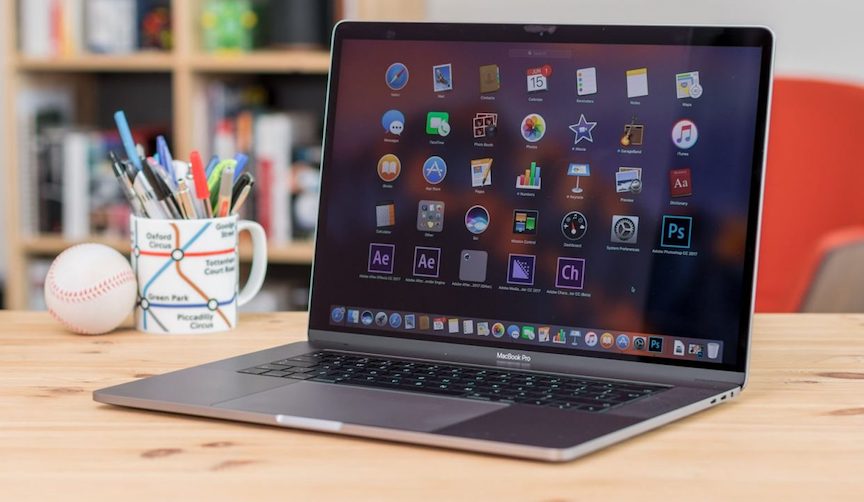 That is why the MacBook is fully justified, despite the fact that it costs around two or three average Russian salaries. It turns out, people in Russia have finally begun to think a head and save wisely is a wonderful thing. In parallel, the neophytes from the MacBook connected to their friends and acquaintances — it’s even cooler and more useful.

You noticed that the whining in the spirit of “Not going to overpay for the brand” has become much less? So soon it will disappear. Because the MacBook is just that rare for Apple case when the overpayment at all. And people who buy it, immediately are aware of this.

Subscribe to the channel “the Executioner says” – IT-news, discounts, guides