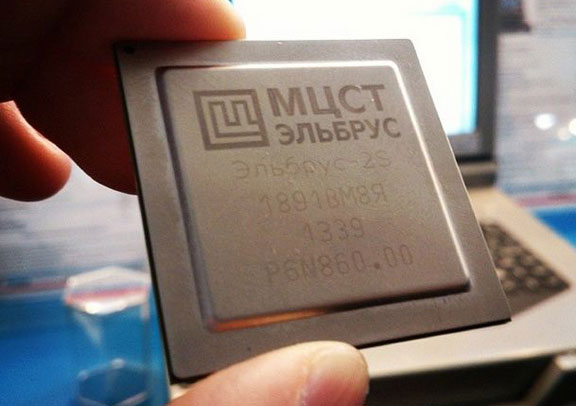 According to her, experts of the Department of information technology, communications and information security of Ministry of internal Affairs of Russia promptly blocked about a thousand infected computers running Windows that is “less than 1%”.

“Server resources, the Ministry of internal Affairs of Russia have not been infected through the use of other operating systems and Russian servers with the Russian processor “Elbrus”,” – Irina Wolf, official representative of MIA of Russia.

Wolf also noted that at the moment the virus is already localized and maintenance work for its destruction and update of virus protection.

May 12 worldwide, a wave of hacker attacks using Trojan WannaCry. Users began to report about the virus-the extortioner who demands ransom for the preservation of the information on the seized cars. Malware that requires to unlock a ransom of $600 per bitcoin, struck the computer systems of large organizations worldwide, including the Russian authorities. 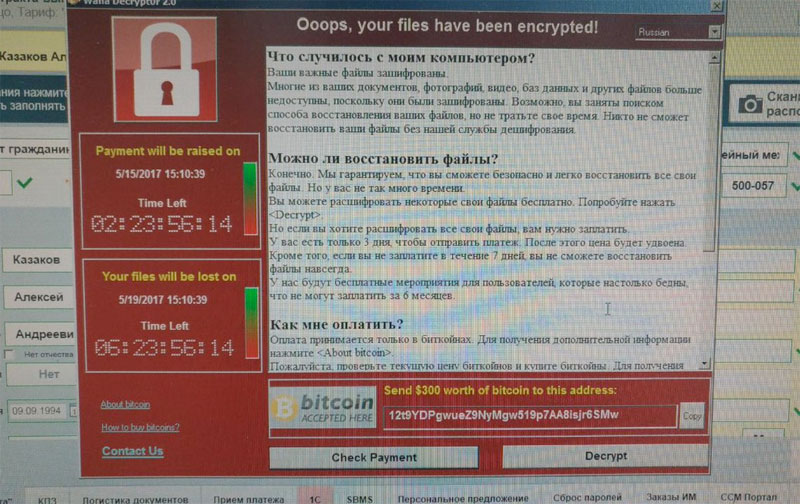 The attack occurred through well-known network vulnerability Microsoft Security Bulletin MS17-010, after which the infected system established a set of scripts, using which attackers run a program coder.

Targets of malefactors extorted a ransom for access to encrypted virus files, were, in particular, medical facilities in the UK, the Spanish telecommunications company Telefonica, the U.S. postal giant FedEx, the Russian Sberbank, MegaFon and Ministry of interior and EMERCOM of Russia. Company “MegaFon” temporarily had to disable the part of a computer system and to suspend operations of its call center. 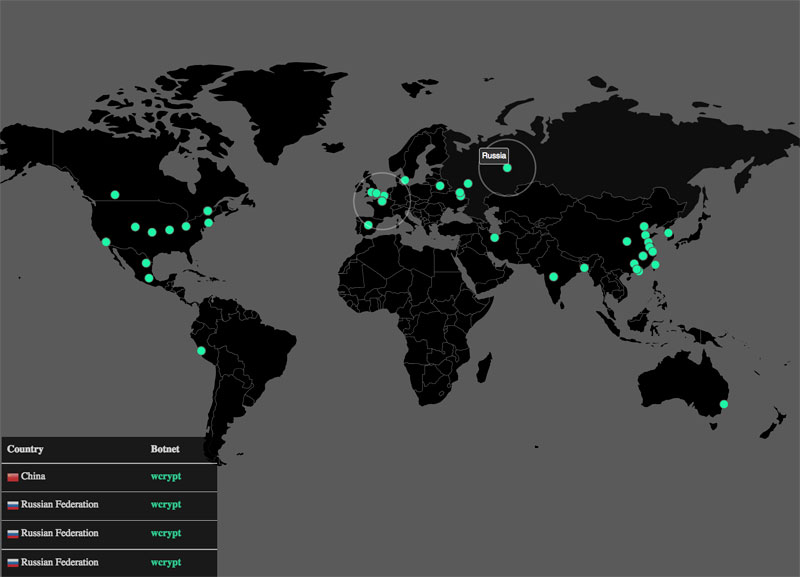 Besides Russian, the virus had also attacked offices of Sweden. There the virus has infected about 70 computers in Timrå municipality North of Stockholm.

Later, the representative of Microsoft in Russia, Kristina Davydova told that the company has added protection against the virus-the extortioner in Windows service pack. It is recommended to upgrade the operating system to the latest version and use the built antivirus.