Sales of the Apple Watch is greatly decreased 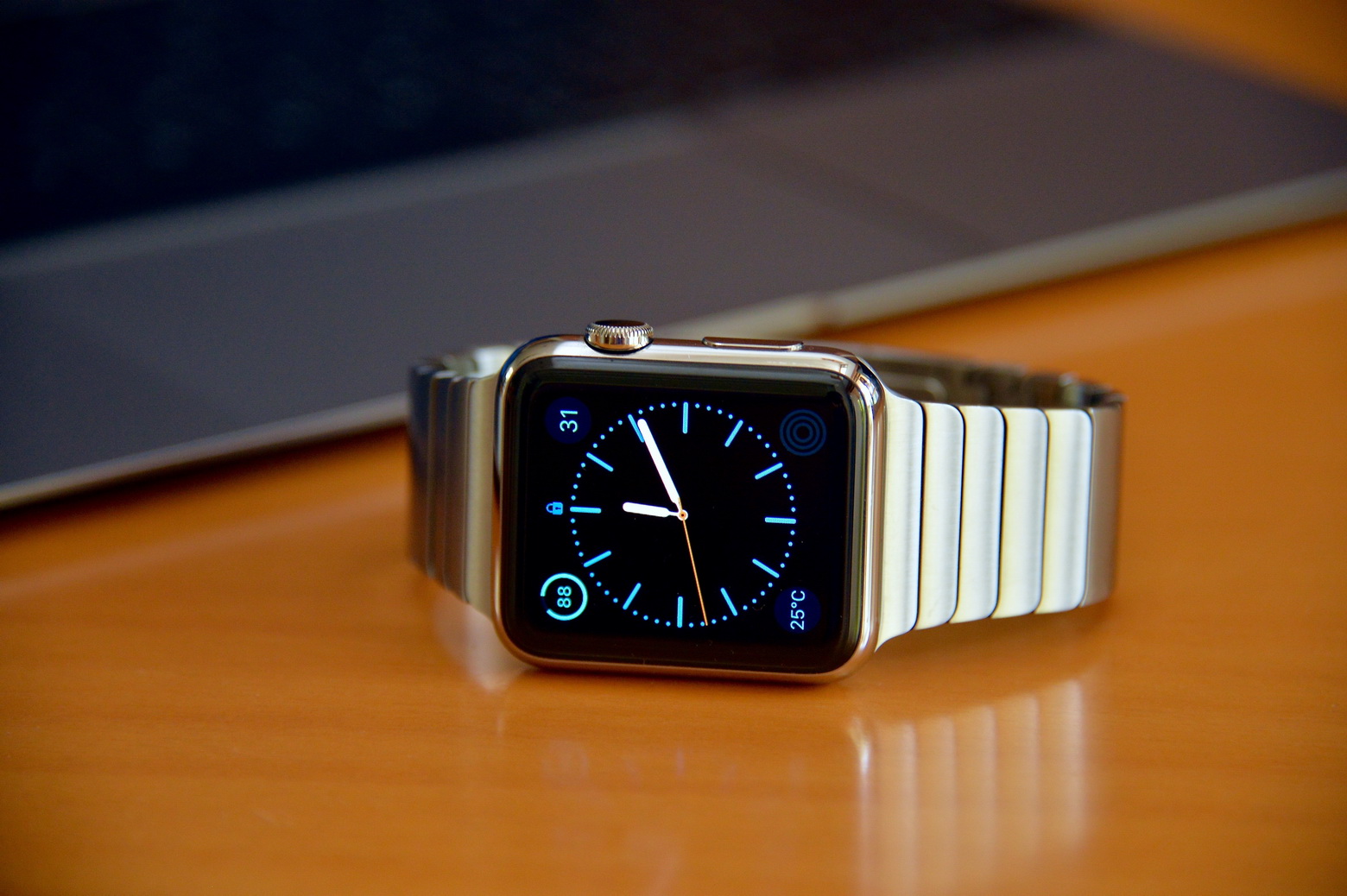 According to the latest report of the analytical company IDC, total shipments of Apple Watch in the third quarter (June to September) of this year amounted to 1.1 million units. This is in total, 71.6% lower than the same period last year. Then Apple could deliver an estimated 3.9 million hours Apple Watch.

According to iDC, in part this decline (at least in the latter two weeks of the third quarter) can be attributed to the lack of any updates to the original model of the Apple Watch to the announcement of the new Apple Watch Series 2. Here, the Agency notes a General decline in sales in the market of smart watches for the third quarter of approximately 51.6 percent.

But even with all that, Apple still maintains its position as a leader in the global sales of smart watches with a market share of 41.3 per cent. In second place is Garmin, whose share accounts for approximately 20.5 percent of the market. Here, compared to the same period last year, increased sales by 342,2%. This allowed the company to beat even Samsung, which can now settle for 14.4 percent of the market (statistics is based on approximately 400,000 units sold during this period). The share of companies such as Lenovo and Pebble within the top five providers account for only 100,000 units sold.

As for the Apple, official figures on the sales of the Watch to share while she does not want to. And instead, in their reports, have added them into the General category of “other devices”, which, among other things, now includes devices such as iPod, Apple TV, Beats, and various accessories, there are positions that are not primary points of profit for the company. According to tradition (like many companies besides Apple) focusing on the fourth quarter. Usually all the “cream” collected at this time, as this period accounted for the bulk sales in connection with the approaching Christmas and new year holidays.