Lithium-ion batteries seem to have become a step closer to its disappearance. The portal iXBT, citing anonymous insiders close to the company Samsung, reported on the possibility of using a new type of battery from graphene in the future flagship Galaxy Note 10. 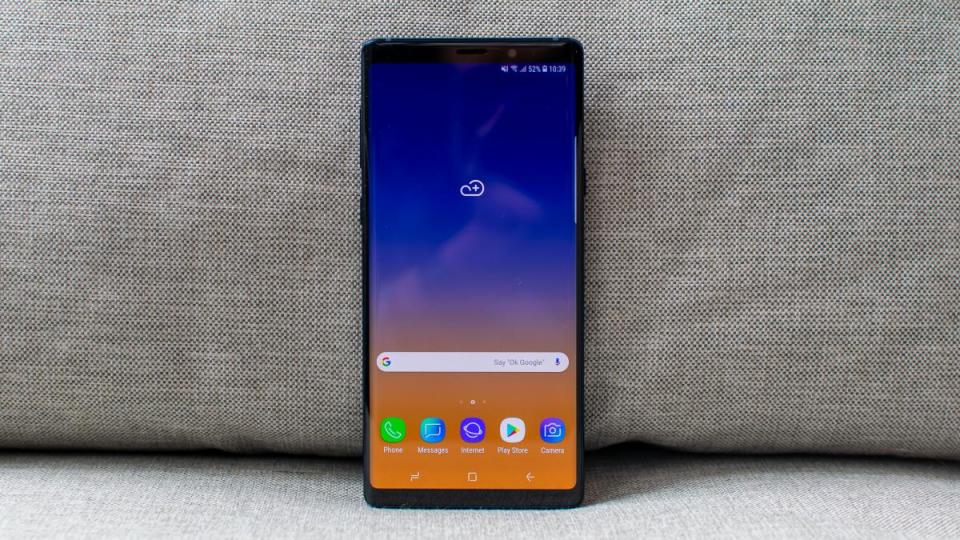 According to the publication, Samsung has completed testing of new battery and patented the relevant technology applications of graphene in batteries for mobile devices. According to insiders, graphene battery can be used in Samsung Galaxy Note 10, which will premiere until December 2019.