North Focals — including Google Glass was supposed to be originally

North presented the smart glasses Focals. According to the CEO of the company in the first place they wanted to create a comfortable everyday glasses, this large emphasis is placed on design and management. 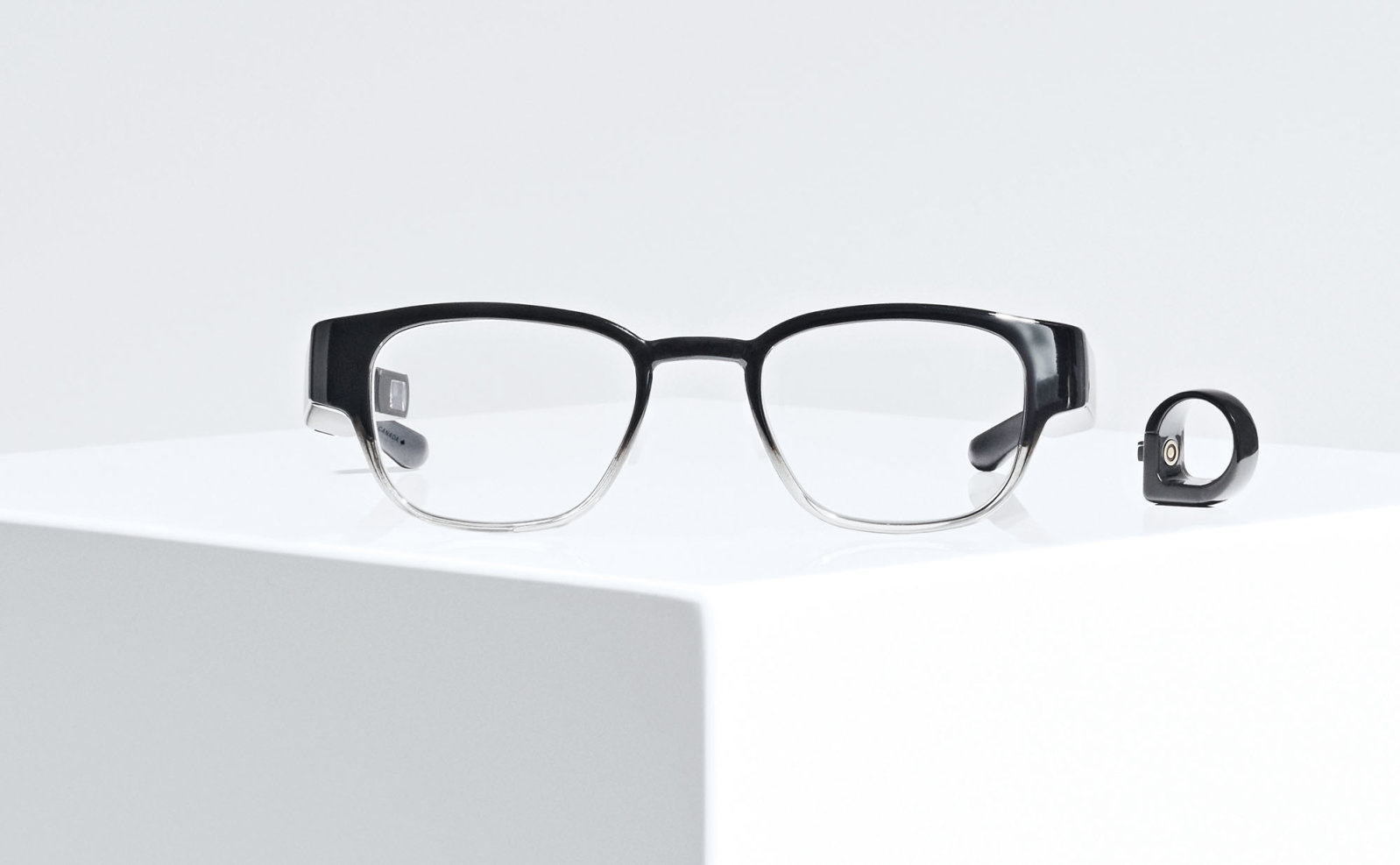 Focals — the first mass smart glasses after the failure of Google Glass. North took into account the mistakes of Google Glass not to allow them in your product.

“We realized you cannot create smart glasses that will try to place a computer on your face” — said General Director of the North of Stephen lake. 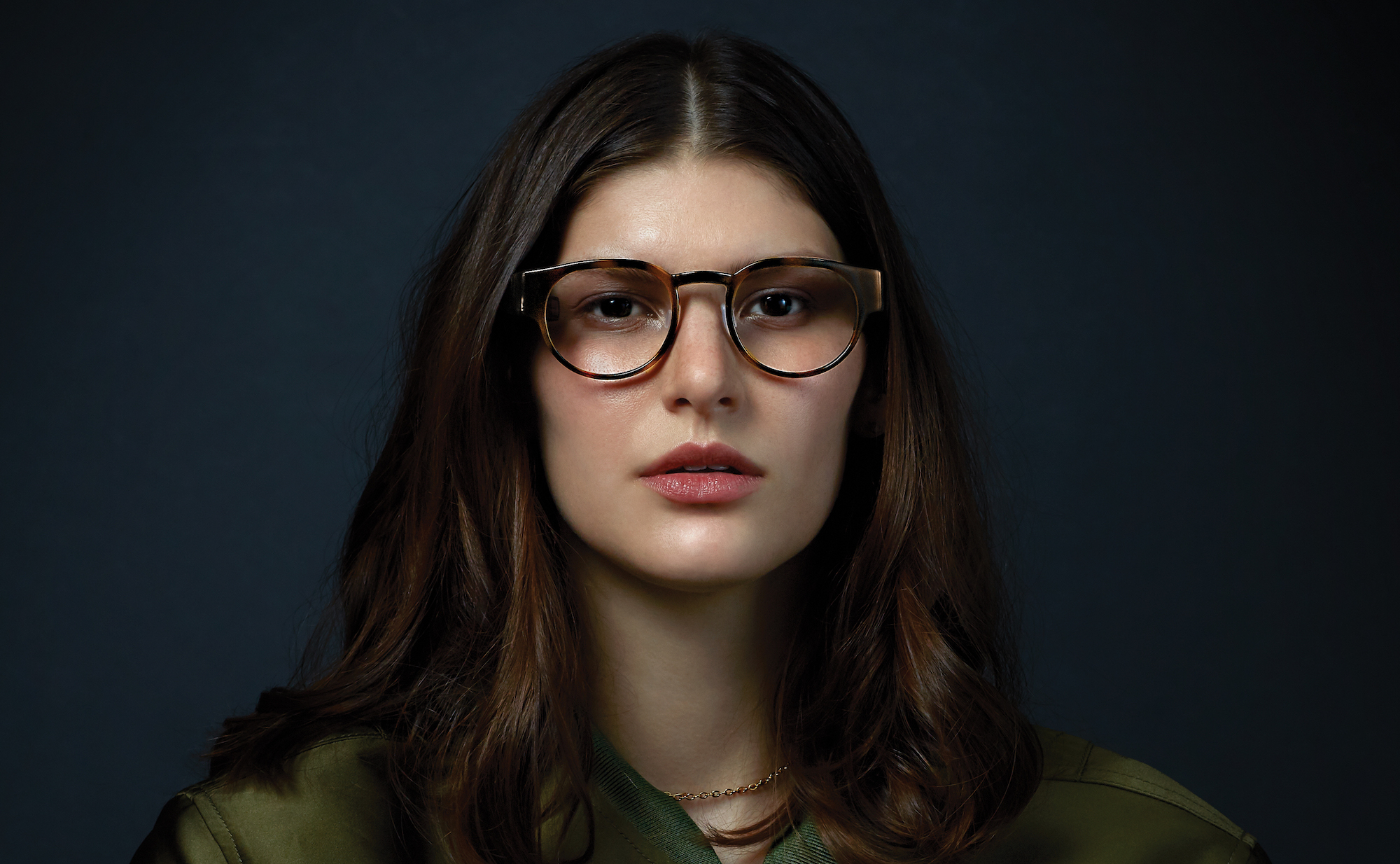 At first glance, the Focals are similar to ordinary glasses. But if you look at the side you notice the too big bow. This is because the right ear is a tiny projector that projects the image so that no one sees except the owner points.

The company stresses that this is new technology to them so nobody did.

“Before the producers made the small screen and reduced and placed in front of eyes through the cumbersome glasses. They were never so small to fit into regular glasses. We invented a new technology from scratch,” added lake.

On the left handle placed the battery. According to North, it will last for 18 hours with normal use.

Glasses can show the date and time, notifications, and calendar events. They are not designed to work with augmented reality Magic Leap or Microsoft HoloLens.

To control the Focals use a special ring Loop. It has a small joystick with which you have to interact with the thumb, so the ring should be on the index finger of the right hand.

“Some products have used touch panel [talking about Google Glass — approx. MacDigger]. And it was just awkward and weird when you knock on points or talking to himself during the meeting,” continues the CEO.

In addition to the joystick, points can be controlled using voice commands. For this Focals built Amazon Alexa.

The same as with ordinary glasses, to buy the Focals, you will need to come to the store, where experts pick a frame the right size and also check out the vision to set the correct glass. At the start of sales from North there are two stores in new York and Toronto. 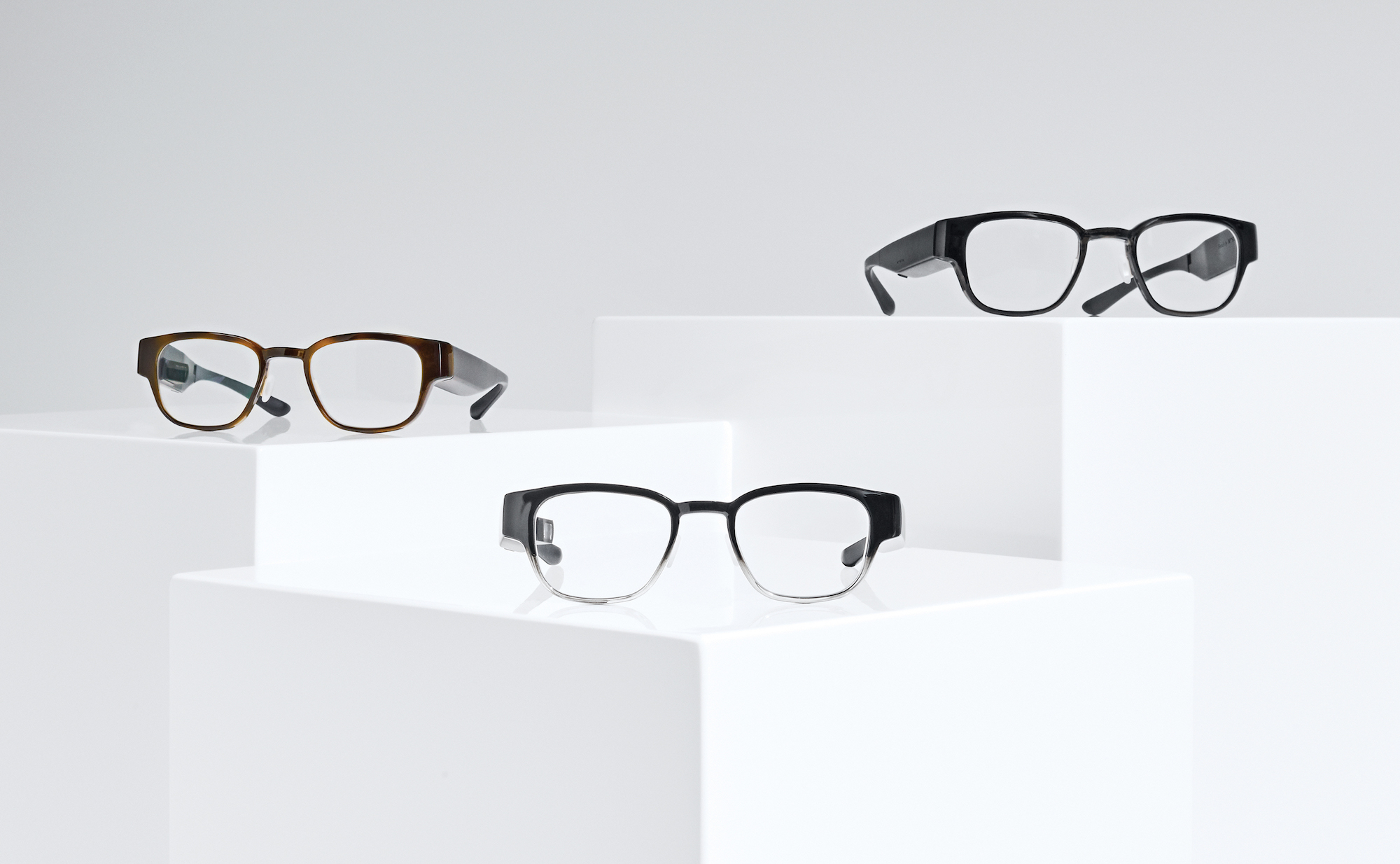 Focals are $ 999. This price includes the glasses, a ring, Loop, charger, UV filters, and service for the vision test and manufacture the right glasses.