At the presentation of Samsung Galaxy A8s, the company said it began working with clothing brand Supreme. According to Supreme, this is a lie. Marketers Samsung had to make excuses. 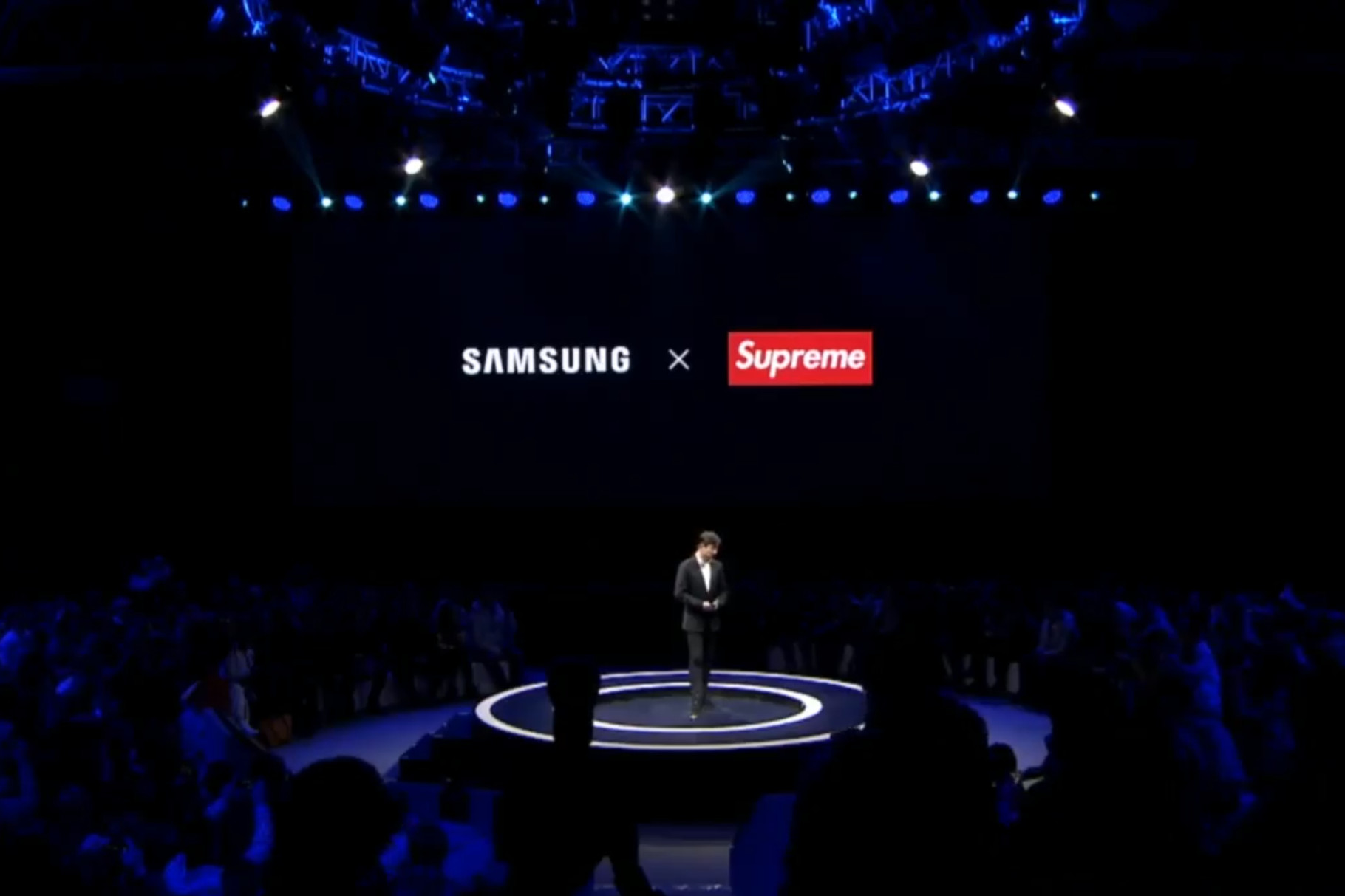 Samsung has announced that in conjunction with the Supreme will open a flagship store in China and will participate in the fashion show Mercedes-Benz. Then Supreme in Instagram appeared a message that the company does not work with Samsung and will not hold joint events. Supreme called statements about Samsung, and the company, which cooperates with Samsung, the counterfeit organization. 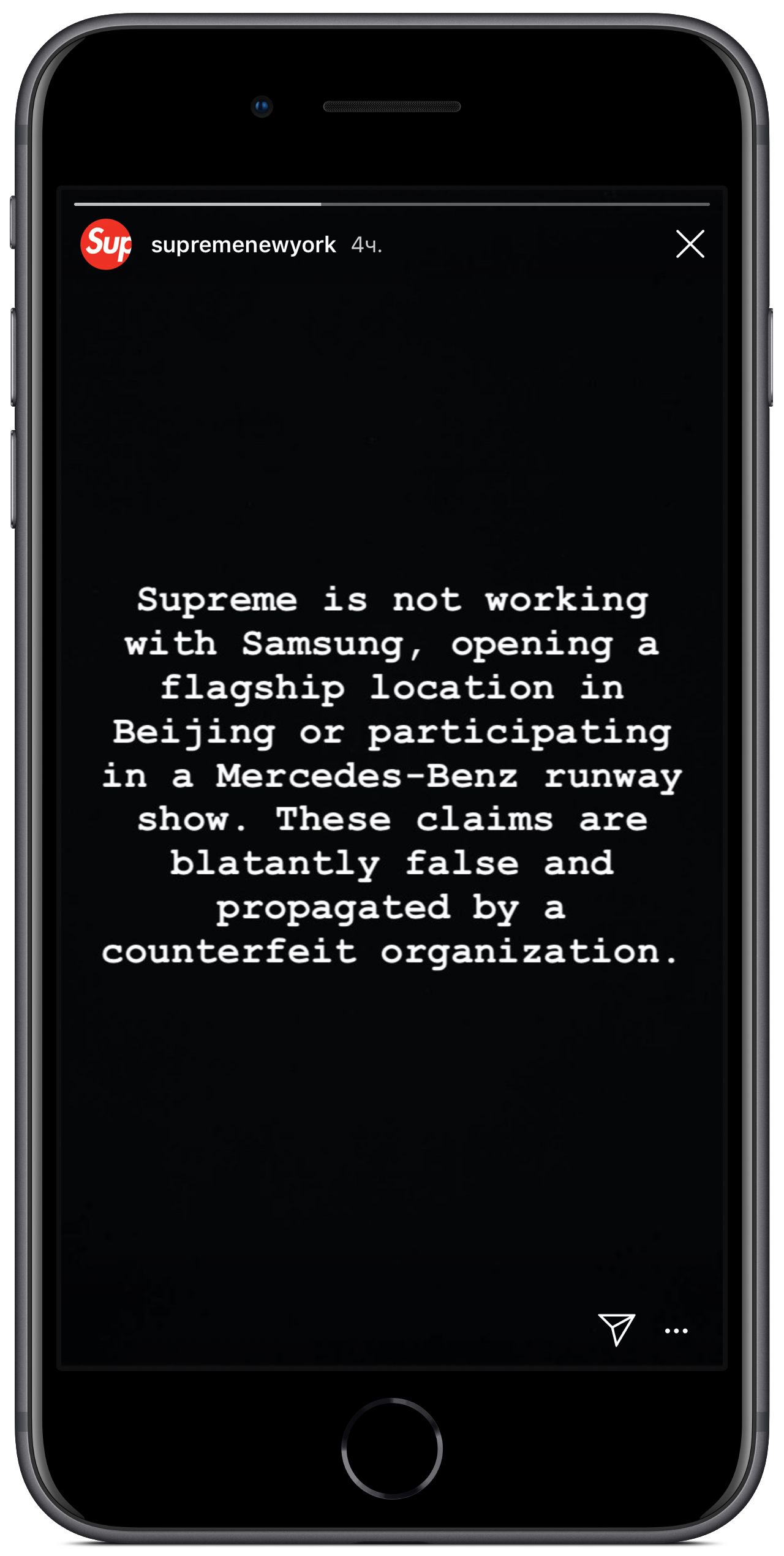 Manager Samsung on digital marketing in China, Leo Lo told the publication HYPEBEAST that Samsung knows what kind of organization it collaborates:

We cooperate with the Supreme Italia, not the us Supreme. The American Supreme no permits for trade and marketing in China and an Italian company won the right to retail trade and promotion in the Asia-Pacific region, excluding Japan.