Samsung publishes a preliminary assessment of the results of the last quarter. The quarter turned out to be the best in the last two years. The basis of contribution to the improved financial performance made flagship smartphone Galaxy S7, Galaxy S7 edge. According to some estimates, only these devices during the quarter, it sold about 16 million units.

According to analysts, the growth of operating profit of Samsung as compared to the second quarter of last year is 13%, and in absolute terms, operating profit for the period from April to June will be $6.8 billion This is the highest indicator for all time since the first quarter of 2014. Drivers of profit growth Samsung steel mobile division of the company and its business, manufacturing memory chips, which brought the Koreans a profit of $3.75 billion.

“In the first half of the year sales of Galaxy S7 was better than expected. Ahead of the competition and semiconductor business,” said analyst at KTB Asset Management’s Lee Jin-Woo, indicating that Samsung may rely on high operating profit in the remaining two quarters of the year: each of them will bring the company profits from $6.1 billion to $7 billion. 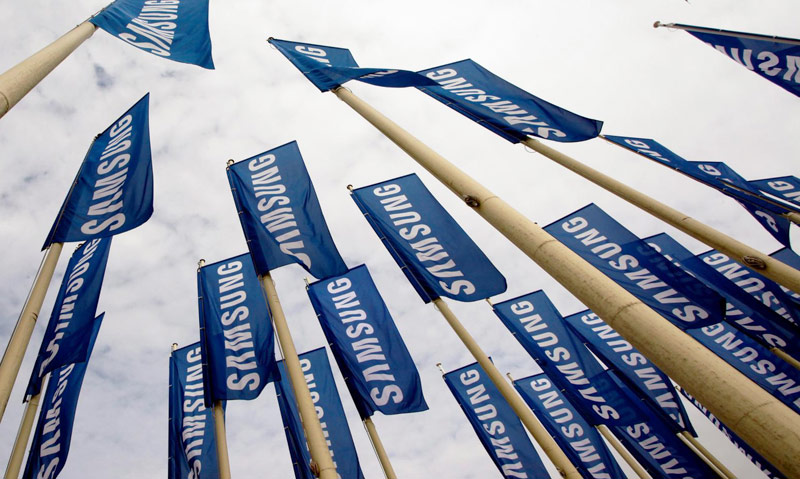 It is reported that in the second quarter, Samsung has supplied about 16 million smartphones family Galaxy S7. And the leader in sales was not the original Galaxy S7 and more expensive modification of the smartphone with curved screen Galaxy S7 edge. And its high profitability has also contributed to the final result.

Along with the mobile unit, the engine of growth is the division that manufactures semiconductor products. In addition, Seoul has found it possible to reduce expenses on marketing and advertising.