Ksenia Sobchak is a Samsung Ambassador in Russia, and is contractually obligated to appear in public with smartphones of this company. But the TV presenter broke the contract when she was noticed with the iPhone X. 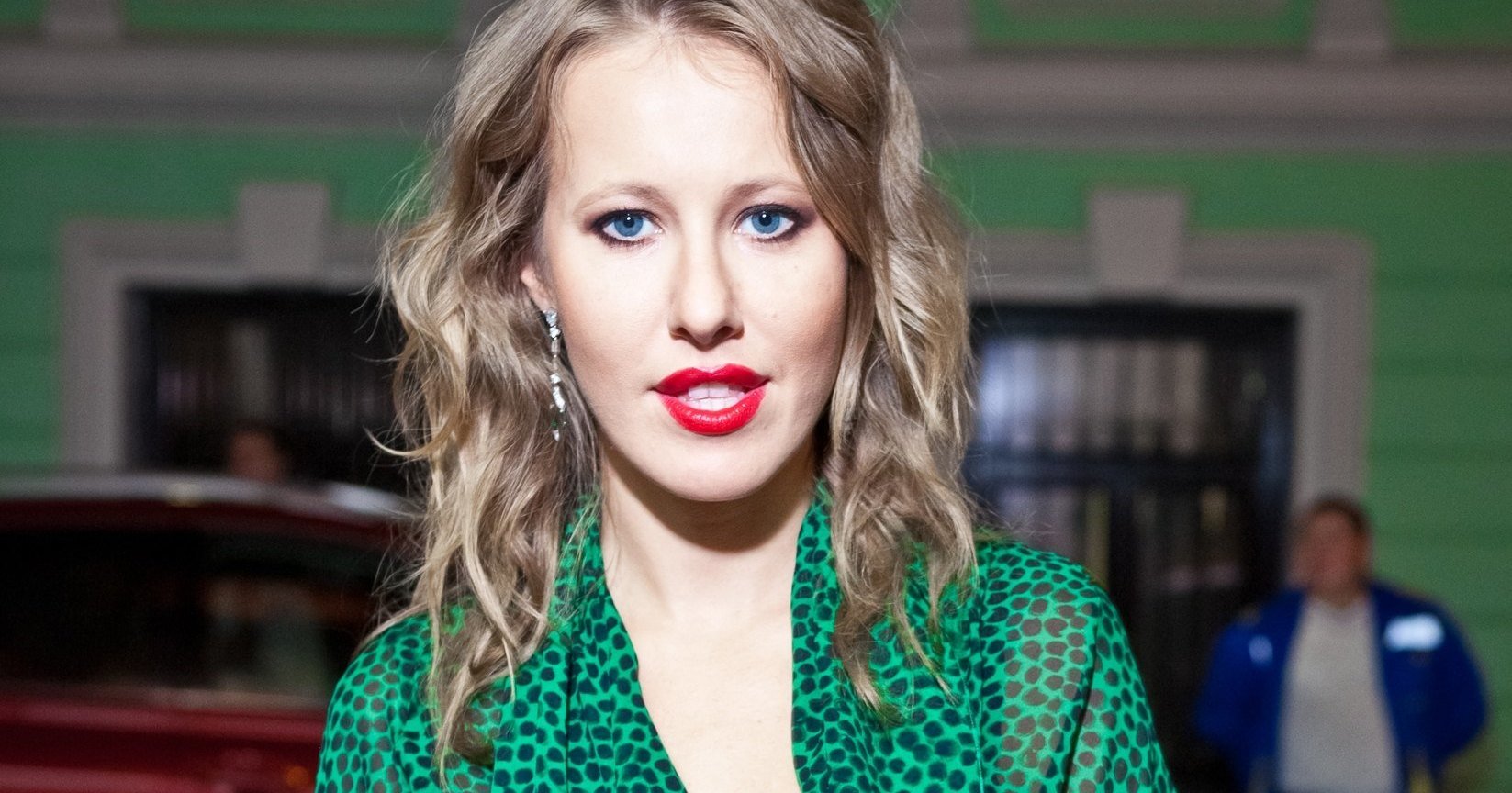 Sobchak saw with the iPhone X on several occasions, including on the air on radio “Echo of Moscow”. The video shows how Sobchak covers iPhone X piece of paper to smartphone went unnoticed.

After this, the Russian office Samsung has decided to sue Sobchak. The base — failure to comply with the requirements of the contract. The company requires the presenter 108 million rubles.

It is unknown how many Sobchak received an advertising contract with Samsung. But Appleinsider suggests that the amount was less than the 108 million rubles, because Samsung took into account the penalty for breach of contract and legal costs.

Ksenia Sobchak is not the first celebrity who was caught cheating brand. In April 2018 actress Gal gadot, who played the main character in the movie “Wonder woman”, was sent from an iPhone tweet of praise about the Huawei Mate 10 Pro. Later she deleted it.