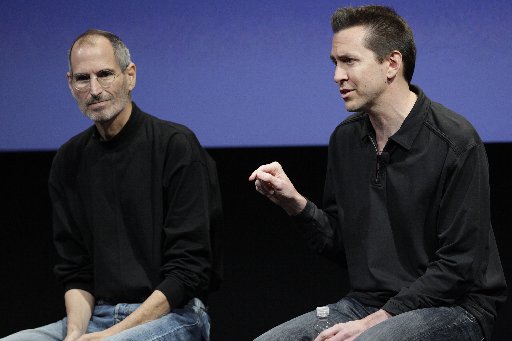 Today, January 16, on the YouTube channel “Philosophical conversation” was published a video called “the Creative life”. In this interview, Scott Forstall answered questions about working on Steve jobs and how their relationship influenced the creativity. The video was filmed in October but only today it was uploaded to YouTube. 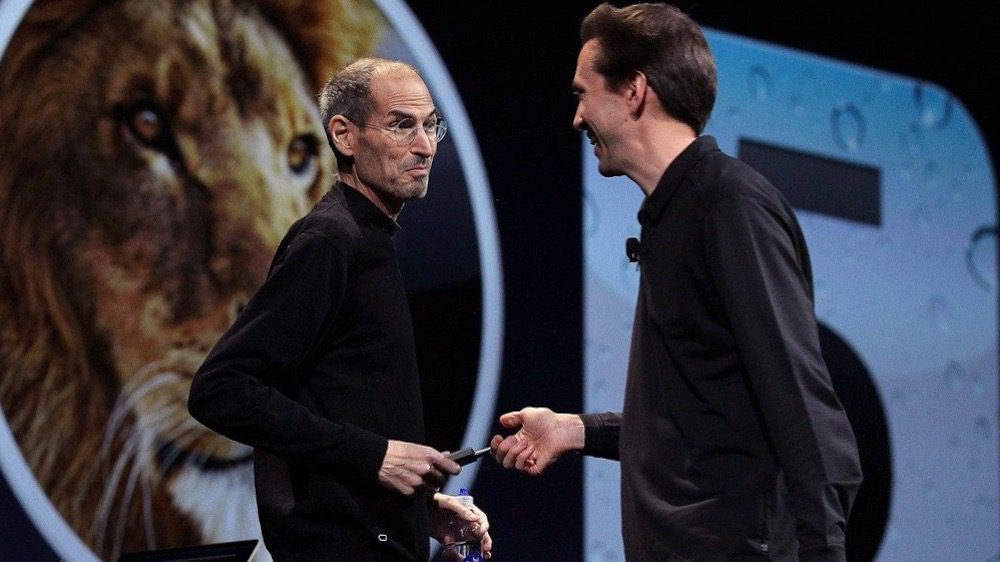 Leading Ken Taylor said the reputation of Steve jobs as “extremely honest person” and asked Forstall how creativity can flourish in such an environment. Former Apple chief Executive explained that the company has always been 100% committed to the ideas of Steve jobs.

“I think when we were working on a specific project, on new features, we always defended our new ideas, but he did it very carefully”.

Forstall also said that after the completion of the Mac OS X his team had a whole month to implement everything that they wanted. After the end of this month, every developer presented his creation to Forstall. One of these presentations was devoted to the “10-foot interface,” which controls are large enough for users to be able to see them from a distance of 3 meters. This eventually led to the creation Apple TV.

Forstall also asked about the risk in the creative industries. He noted Apple’s decision to cease production of the iPod mini before the release of the iPod nano. In his opinion, this move could “destroy the company”.