Some iPhone broken Wi-Fi after upgrading to iOS 12.1.2

Users from different countries began to complain about problems connecting to wifi after upgrading to iOS 12.1.2. Apple still does not react to these messages. 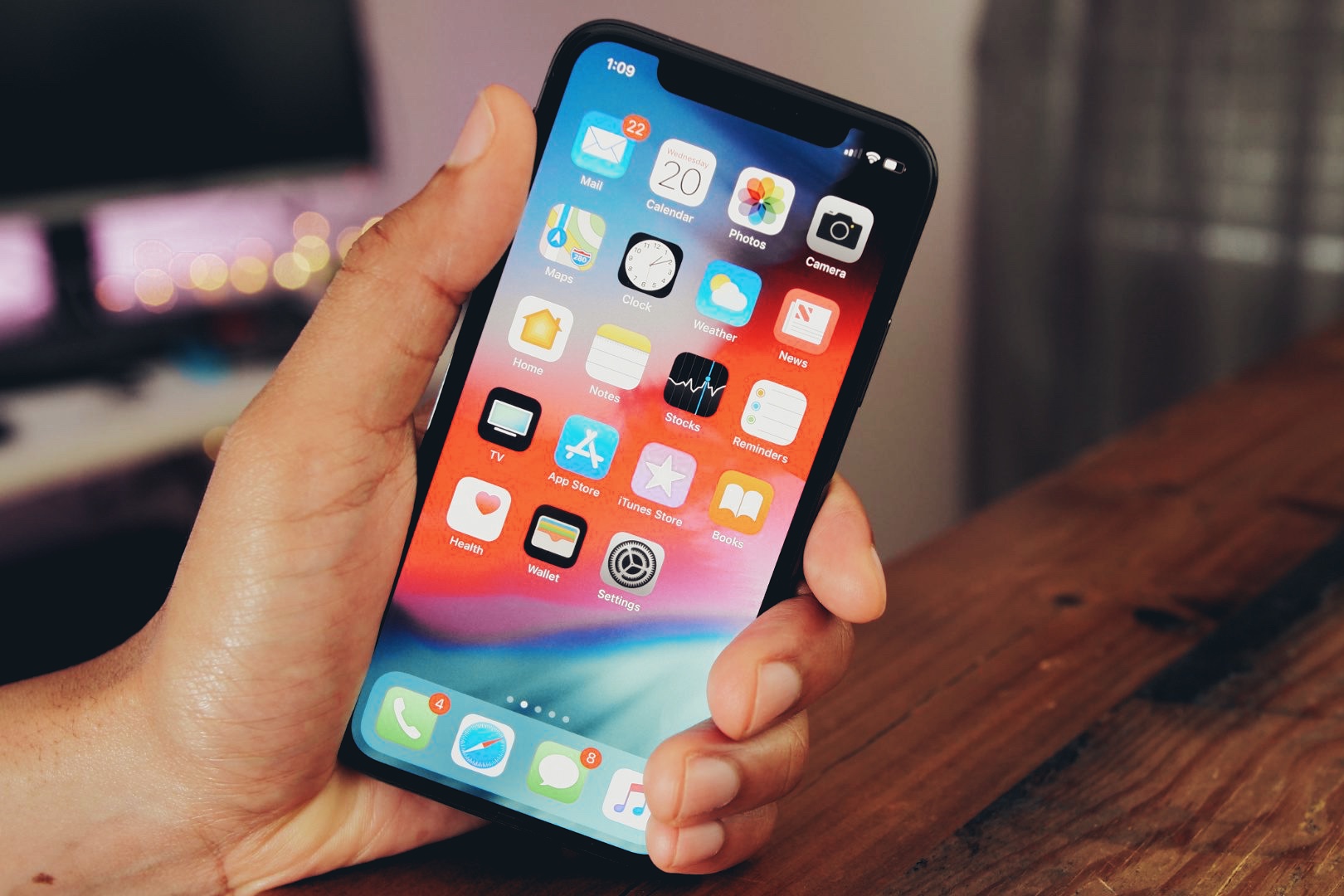 Forbes reports that many owners of various iPhone models are experiencing issues connecting to Wi-Fi after upgrading to iOS 12.1.2. Users mostly post complaints on Twitter. Some of them mention the official account Apple support on Twitter, but the company did not respond.

This is not the first error encountered by users iPhone iOS 12.1.2. In late December, iPhone owners complained of problems with Internet connectivity over the cellular network.

Apple has released iOS 12.1.2 to avoid the ban of sales in China. The company changed the animation of closing applications not to infringe the patent of Qualcomm.

Most likely, Apple will fix this bug in iOS 12.1.3. This firmware version is in beta.