After a detailed study of the components of the new MacBook Air and Mac mini, craftsmen iFixit disassembled the 11-inch version of the iPad Pro and the Apple Pencil of the second generation. 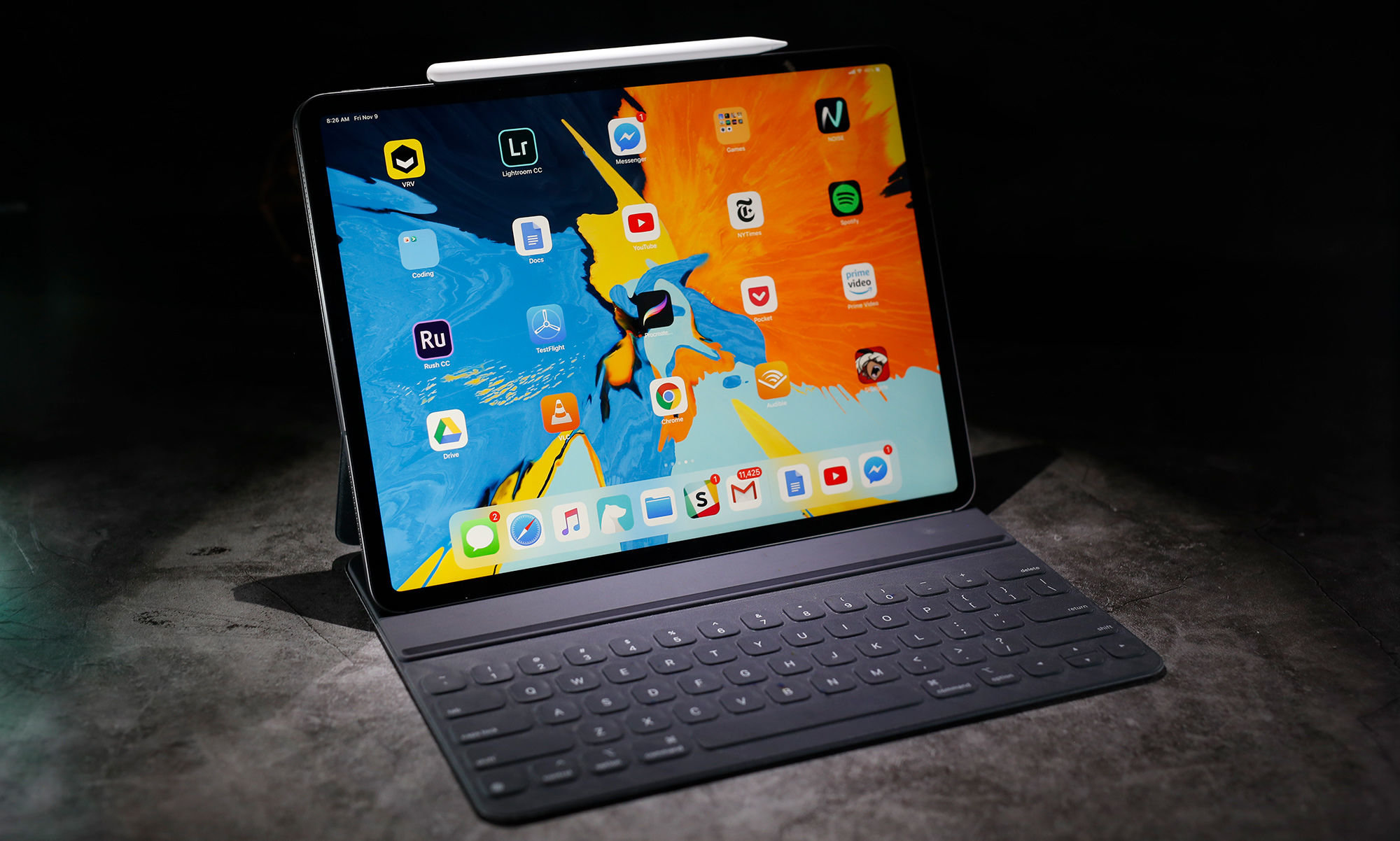 Motherboard iPad Pro in the middle. She shared a double the tablet battery. To replace the battery would be easier, despite the large amount of glue. The battery capacity is 7812 mAh or WH of 29.45. This is slightly lower than the iPad Pro last generation — 30,8 WH. 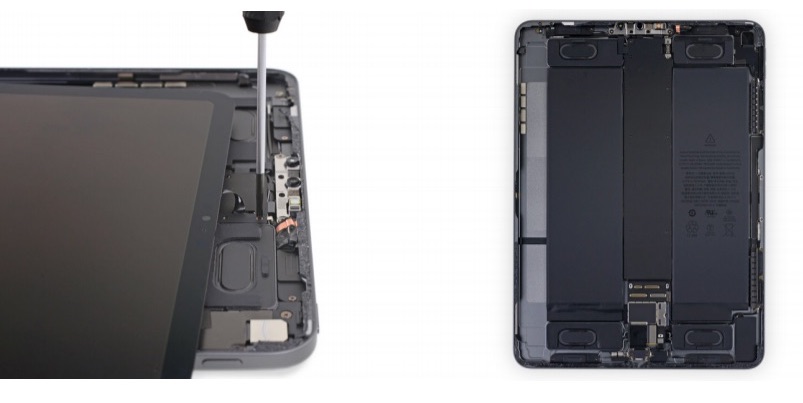 Face ID has not received significant changes, except for “a slightly modified form factor”. USB type-C is modular, so it will be easy to replace.

Apple Pencil has not changed significantly. Inside it is the battery, wireless charging and a touchscreen controller Broadcom. In addition, the added stylus capacitive grid, which, as experts believe, is used to check input signals. It helps Apple Pencil better recognize depression. 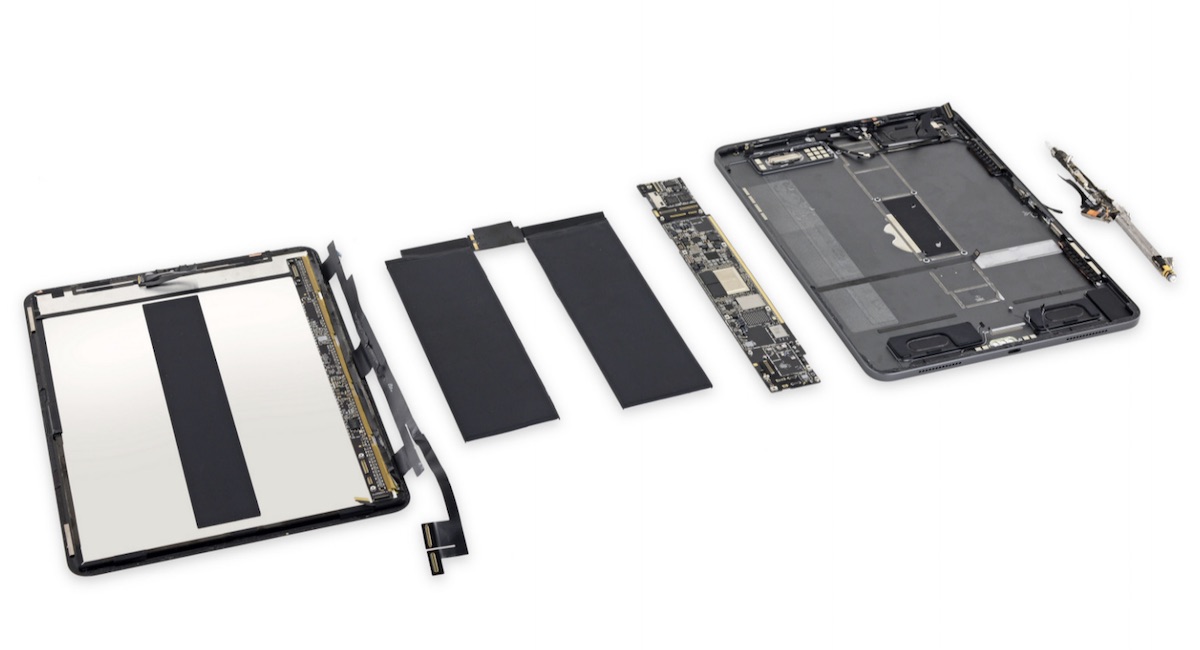 the iPad Pro has received 3 points out of 10 on a scale of maintainability iFixit. According to experts, despite the modular connector USB-C and the lack of Home button repair are still complicated by the large amount of glue inside the tablet. Apple Pencil of the second generation as the previous, non-repairable.