Telegram forced the Russians to pay for VPN

Thanks to the struggle of Roskomnadzor and Telegram, foreign VPN services have dramatically increased the number of users from Russia, reports “Kommersant”. 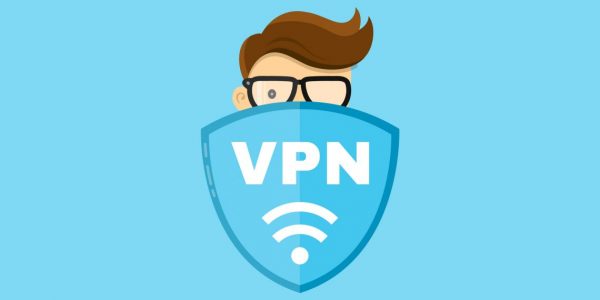 The founder of TorGuard VPN Benjamin van pelt told “Kommersant” that the number of paid subscribers from Russia increased by 1000% since the beginning of April. The growth began immediately after the announcement of the court decision in the case of Telegram. For the company, Russia has become the second largest market after the United States.

CEO VyprVPN Sunday Yokubaitis compared the situation in Russia and China. The Chinese government has long tried to block VyprVPN, but the company always finds a way out. Russia will be the same situation, I’m sure Jokubaitis. He also said that the number of new accounts increased by 190%.

The Russian authorities are trying to block us, but in any case, we are confident that we can circumvent such attempts.

Representatives of small and medium businesses are not willing to pay for VPN services, because I do not trust them. Instead, they rent servers in other countries and configure VPN.

“We and a number of other IT companies of small and medium businesses do not have to buy a VPN because I do not trust them completely. Instead, we bought a server in the Netherlands, which organized its VPN, and all we need cloud services to start up through it. This minimizes risks, but costs about 100-150 dollars a month”, — said the head of “Aquia” Alexei Vagin.

Since the lock-Telegram more than a month. During this time, Roskomnadzor has blocked about 10 million IP addresses of Google and Amazon, as well as 80 VPN and proxy services.