Zach Nelson, the author of the YouTube channel jerryrigeverything once, checked out the new tablet from Apple on the strength and even managed to see what’s inside. Videos can be found on youtube.com. 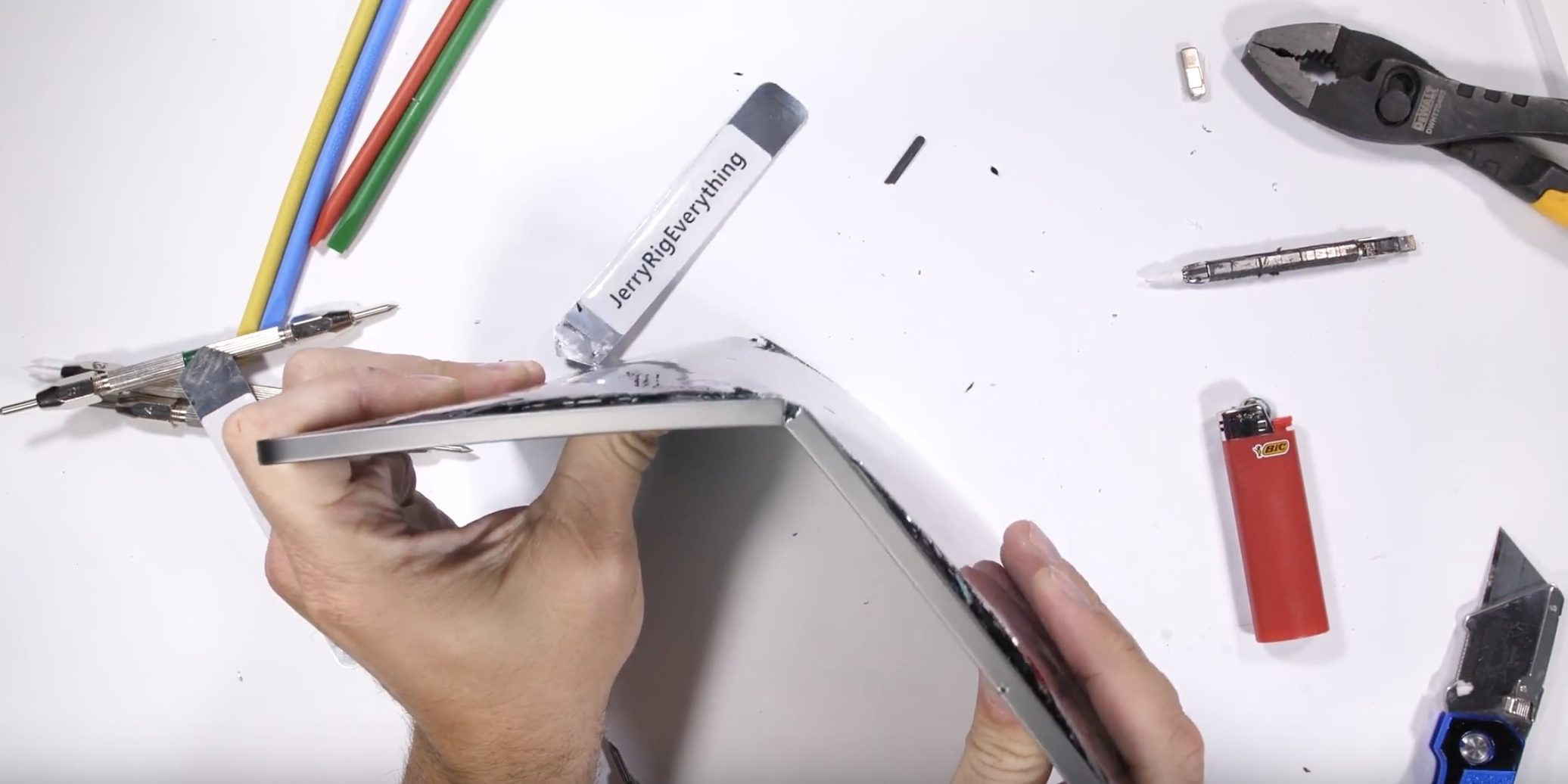 First of all, Nelson has shown how easy it is to bend the new iPad: already at relatively low pressure screen and housing fold in half.

It’s a little embarrassing, but not surprising: the 10.5-inch iPad Pro 2017 showed a similar result. In addition, the new iPad is the thinnest Apple tablet to date, so it is more prone to such breakdowns. Stands to neatly store the device in backpacks or bags and use protective covers to avoid damage to it during transportation.

Apple claims that the production camera for the iPad Pro 2018 uses sapphire glass. The blogger checked this statement and found the same material as the previous gadgets of the Corporation. “Sapphire glass” Apple will not withstand the loads that can withstand a real gem. Obviously, the composition of sapphire from Apple is not quite clear. 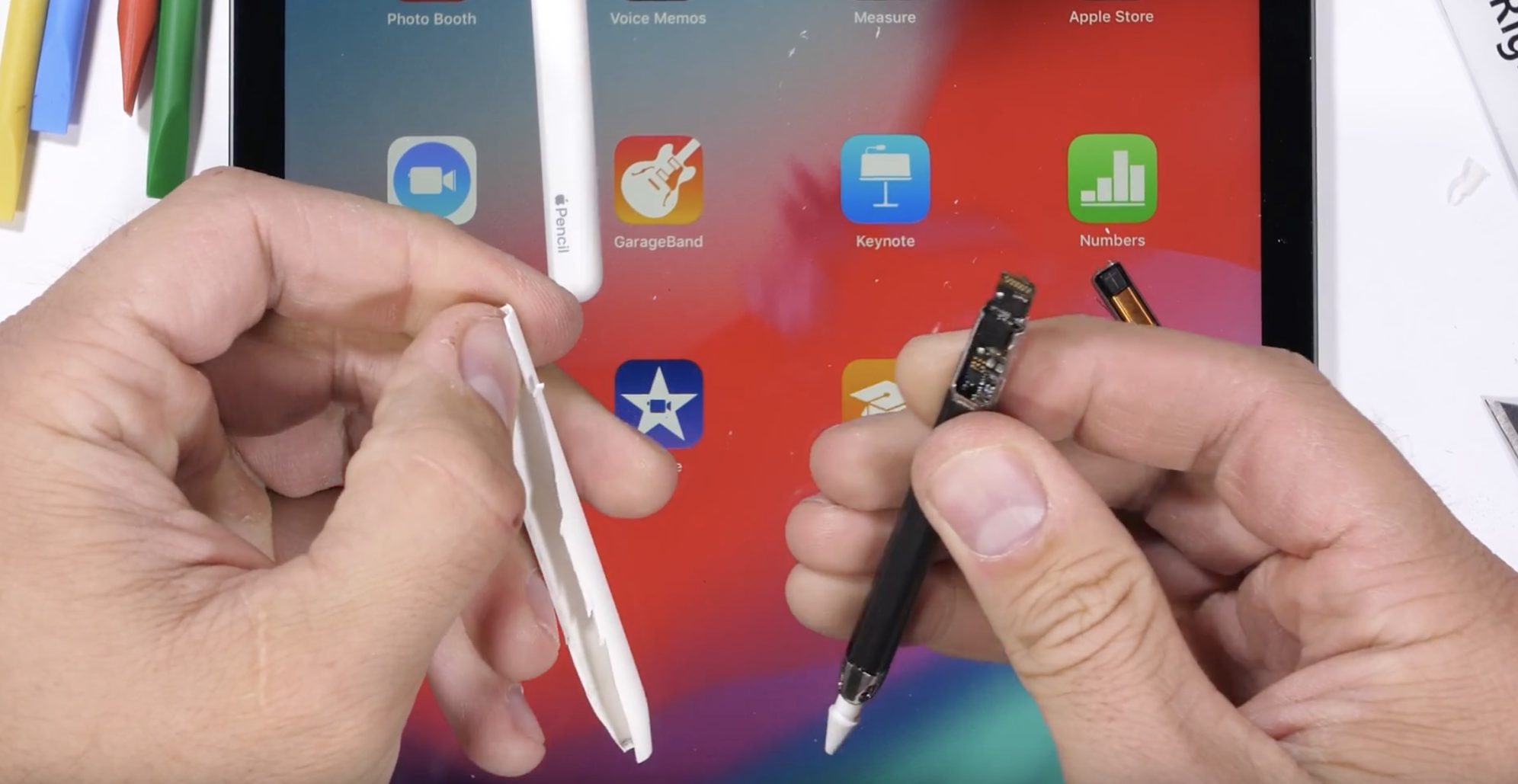 In addition to the iPad, Zach Nelson revealed Apple Pencil 2 and showed the audience what is inside the smart pencil. Full video you can see on the YouTube channel jerryrigeverything once: