The best of the best 2016: top applications for iPhone, iPad and Mac by Apple

At WWDC 2016 Apple held a prize Apple Design Awards. This year awards were given to the developers of apps for iPhone and iPad, and creators of programs for Mac and Apple TV. In the list of winners includes 10 services and 2 student project. 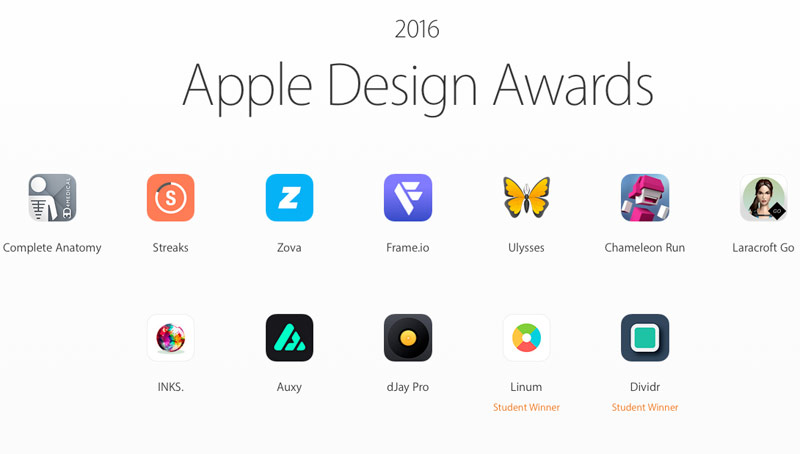 Traditionally competed in contest the developers of those apps for iOS and OS X that can boast the most original and comfortable design. Among the most well-designed and aesthetically pleasing applications this year were several games, as well as software for learning, planning, and some other software products. Separately, Apple has opted for the two best student project — Linum (iOS) and Dividr (iOS).

The prize Apple Design Awards are awarded since 1997 for the most notable applications created for Apple technology third party developers. The announcement of the list of the winners took place during WWDC, which opened Monday, June 13, in San Francisco, and will run until June 17. 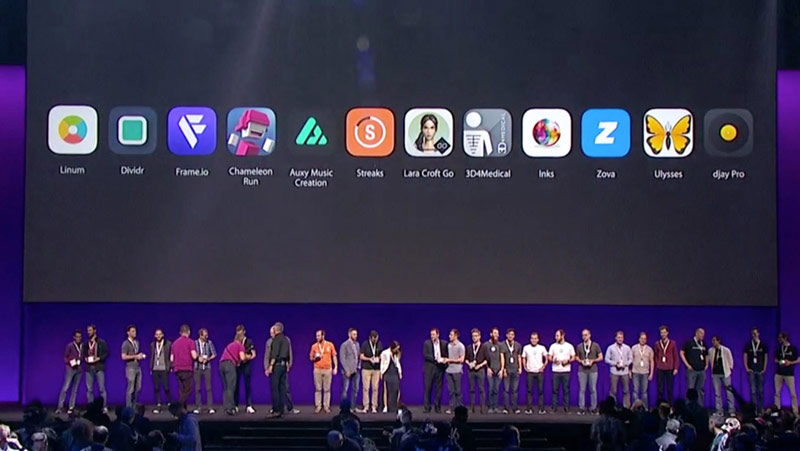 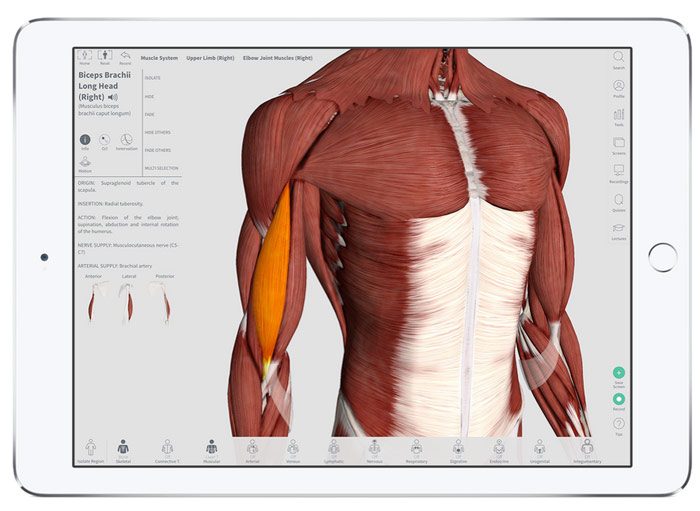 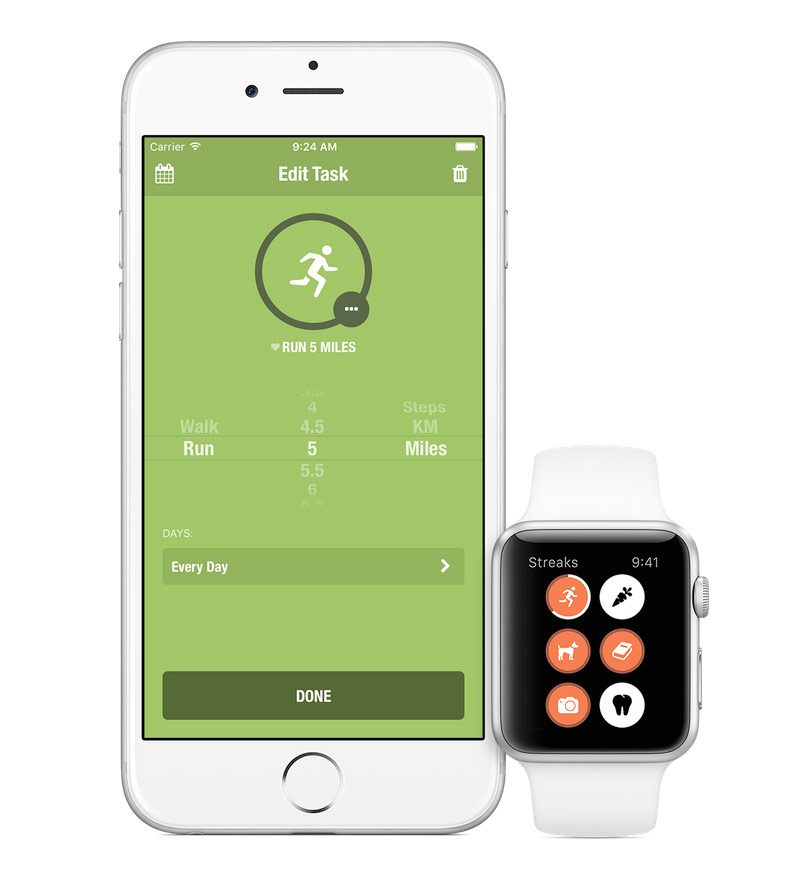 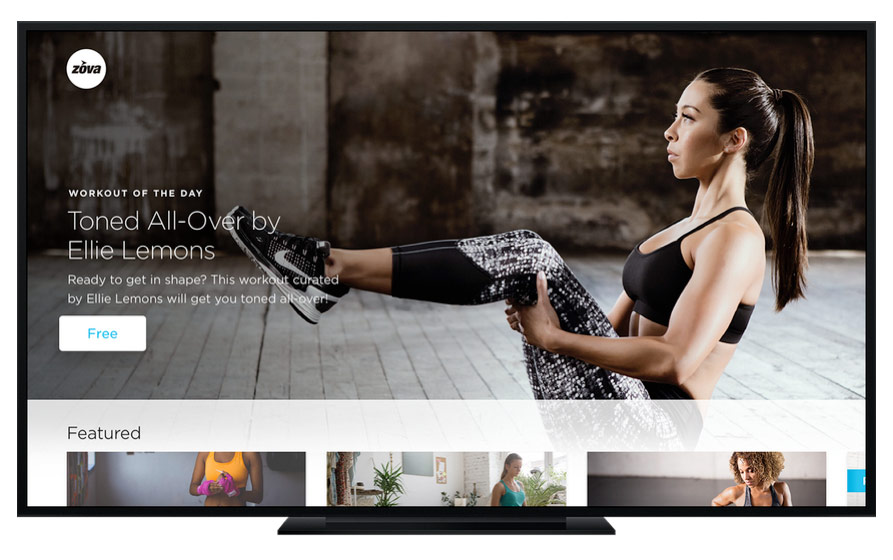 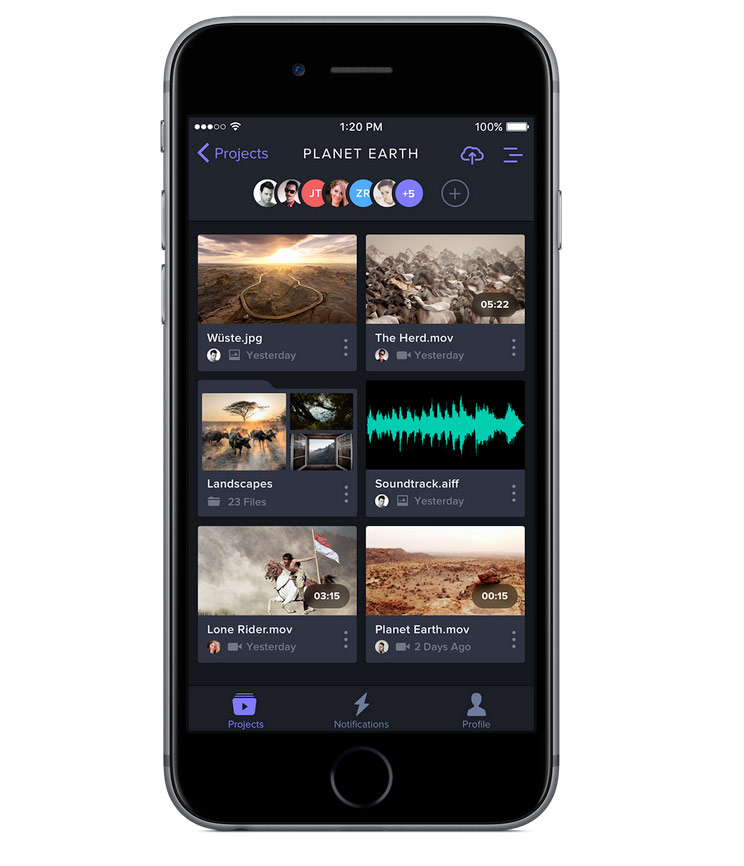 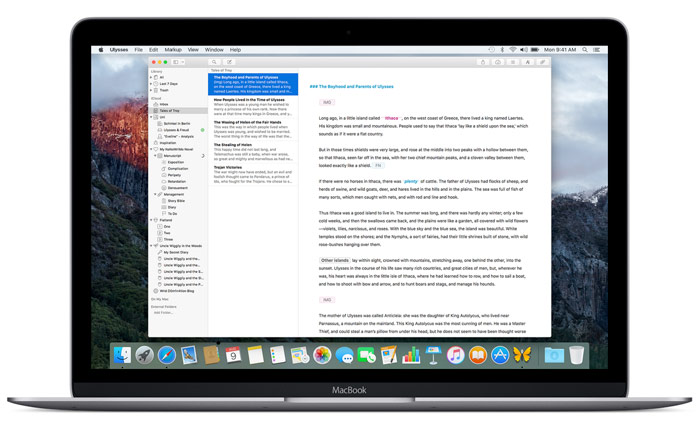 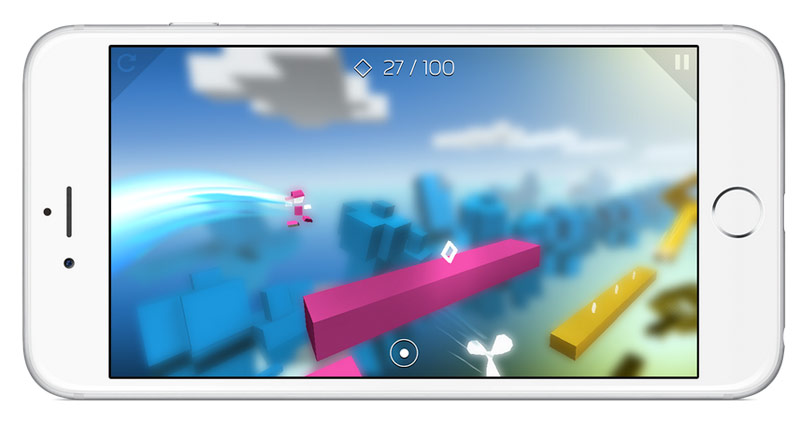 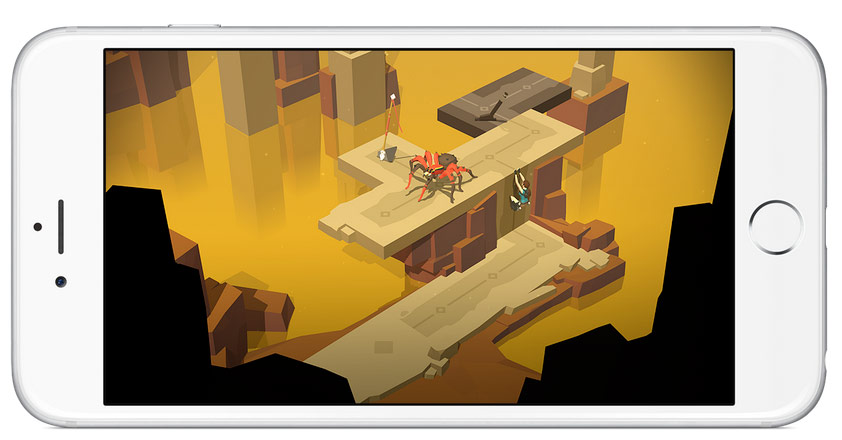 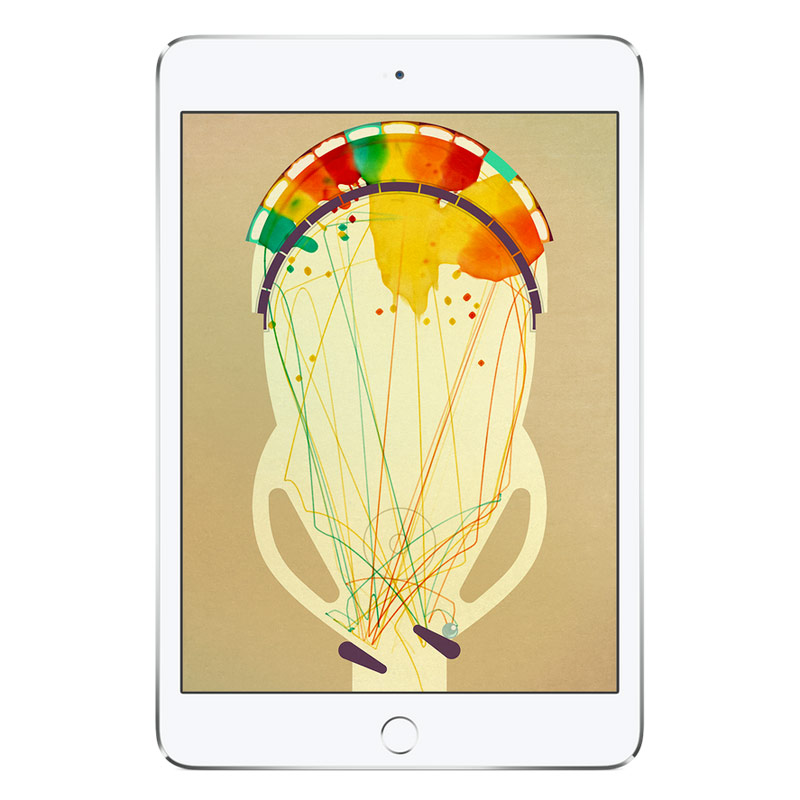 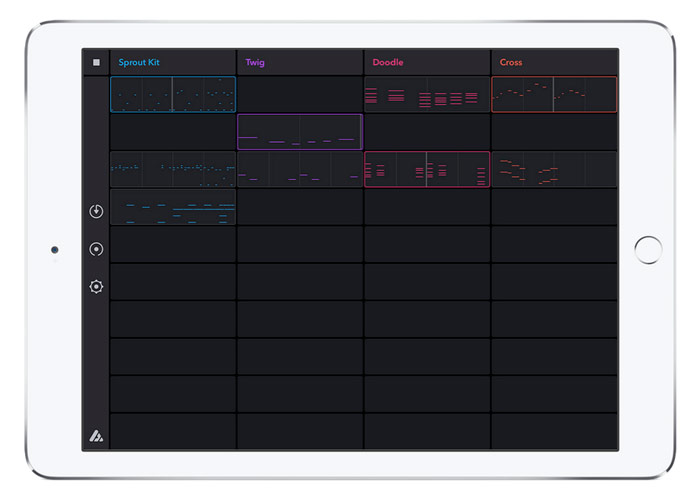 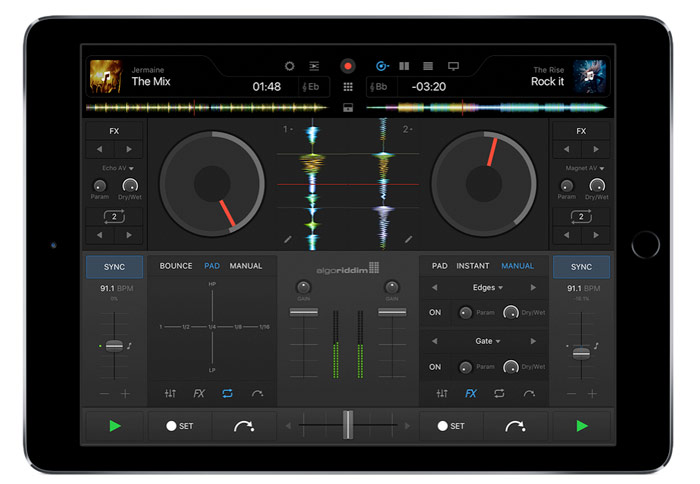 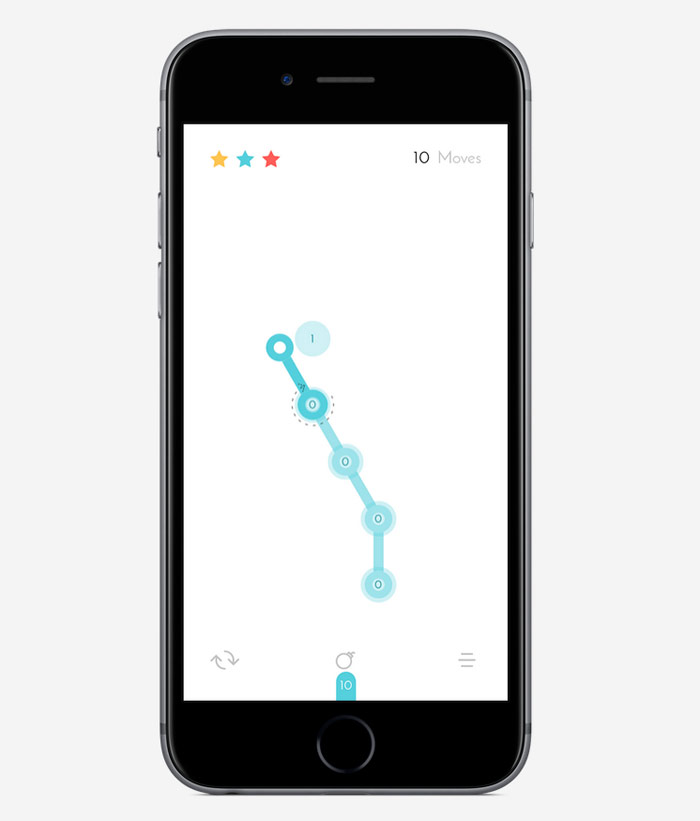 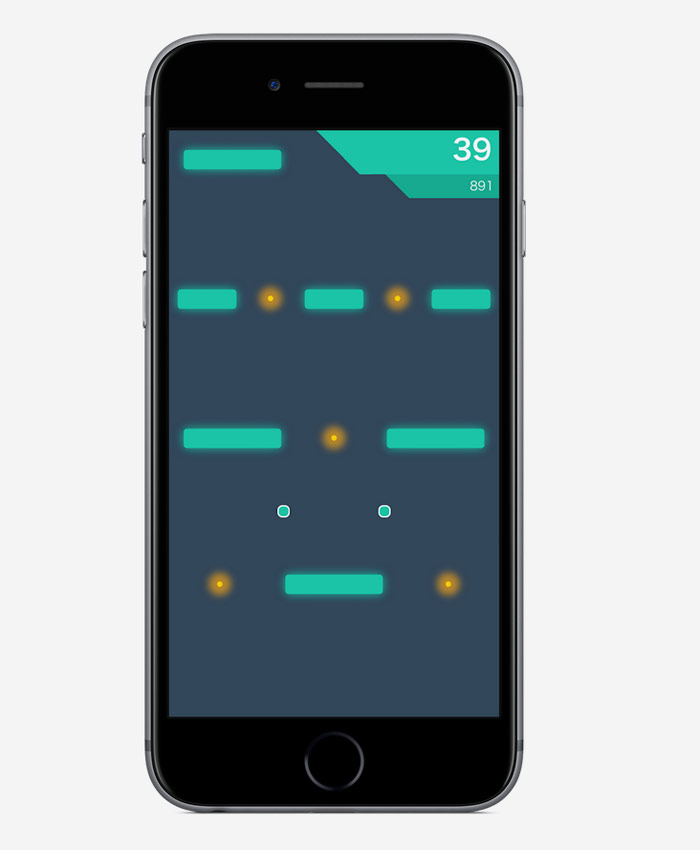