Fire and Samsung Corporation began an investigation into the ignition of the car in the US, presumably because exploding inside it, the Galaxy Note 7. About it reports TV channel WPBF 25 News. 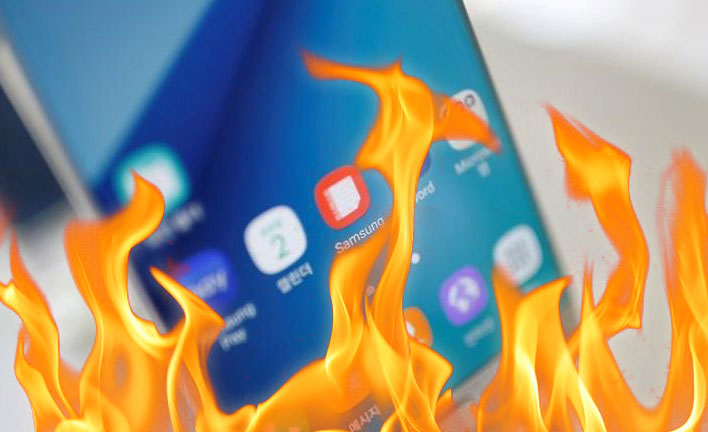 The incident occurred in the Port Saint Lucie Florida on September 15. The car belonged to a local resident 55-year-old Clifford Samuels. According to him, he was driving in the car, connect your smartphone to a charger. Suddenly there was cotton and started a fire. On the YouTube channel WPBF 25 News published the video with burning in the middle of the car.

Employees of a fire service promptly arrived at the emergency and extinguished the fire, but the car was struck, according to the Agency, irreparable damage. Fortunately, nobody was injured. A Samsung spokesperson told the TV station that the company was “aware of incident” and “working with Mr. Samuels, to investigate his case and ensure his interests”. 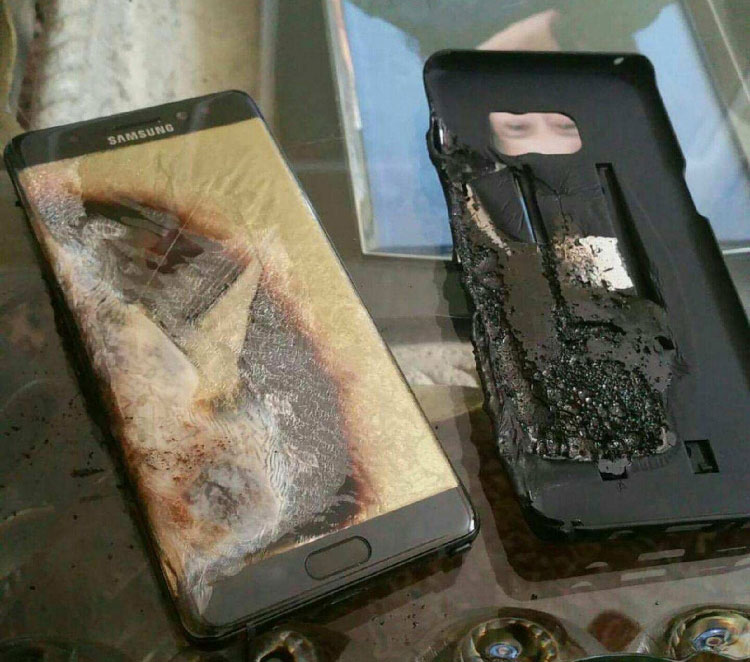 The fire occurred a few weeks after Samsung announced the recall and suspension of sales of Galaxy Note 7 because of the allegations about the fire during their charge. Up to this point in the United States exploded more than 70 smartphones of this brand.

Samsung has already announced the cooperation with the Commission on safety of consumer products U.S. Consumer Product Safety Commission, CPSC) and has appealed to take part in the program replacement devices, announced early, even if the users feel that their tablet has a good battery. The smartphone should immediately turn off and replace, insists the South Korean company.

On Thursday, the airline “Aeroflot” has published recommendations for passengers with explosive Samsung Galaxy Note 7. For security reasons strongly recommends not to carry a smartphone in your Luggage, turn off the device and not to charge it for the whole flight.