The Ministry of foreign Affairs of Denmark considers transnational corporations are a new kind of States. The government introduced the post of “digital Ambassador”, who will deal with the cooperation with large IT-companies.

The Danish authorities decided for the first time in history to send the Ambassador to establish relations with another state, as was done for centuries, and with corporations. “Digital Ambassador” the Nordic countries will develop relations with the U.S. Apple, Google and Microsoft.

According to the head of the Danish foreign Minister Anders Samuelsen, the emergence of such a messenger is long overdue.

“These companies have become the new countries, and we need to resist”, — quotes the Minister “RIA Novosti”. 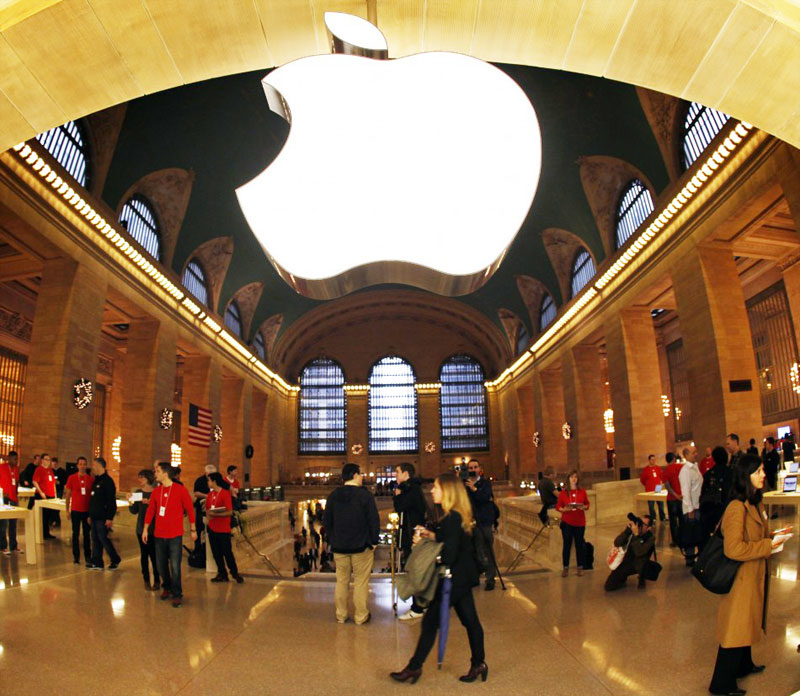 According to Samuelsen, the Internet Corporation become new Nations, and their market value are approaching the size of the largest economies in the individual States. The status of transnational giants more than many of the countries with which Denmark is in diplomatic relations.

The foreign Minister believes that the financial impact of business Apple and Google in Denmark can be stronger than the countries with which the Kingdom is a “classic diplomatic ties”.