Shortly before WWDC programmers created the “Union of developers” to make Apple a series of proposals for improving the App Store. 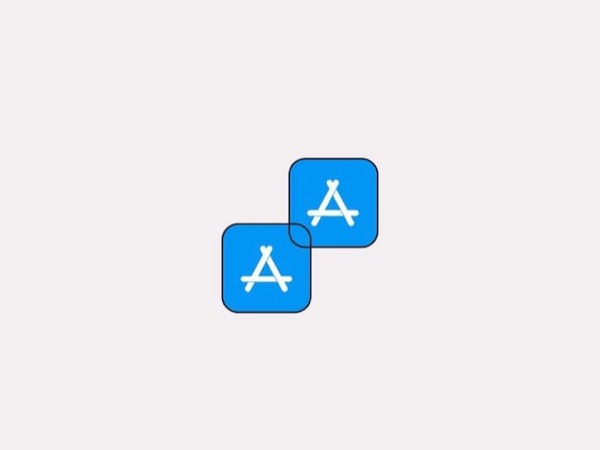 Edition of WIRED reported that app developers have United in a Union which advocates for changes in the App Store and Mac App Store. First, the Association requires Apple to enter in the app stores trial period, to allow users to test their products prior to purchase.

“Union of developers” have created a website where he published an open letter to the iPhone maker and Mac.

We believe that people who create great apps should have the ability to earn a living. So we came together and advocated a number of changes in the App Store.

Today, we are asking Apple to enter the test mode for all apps sold in the store, just in time for the tenth anniversary of its existence. In the future we will announce the new requirements, including a reduction in the fee charged by the Corporation with each purchase”.

Now in the “Union of developers” included 57 participants, who created the 67 applications sold in the App Store. Prior to the conference they are going to attract at least 1000 participants.

It should be noted that technically implement trial period in App Store. For a long time on this principle are various services that are paid for by subscription. Moreover, some developers create limited versions of programs, whose functionality can be expanded in-app purchases. And the creators of the app MindNode, for example, were able to implement a trial period without the introduction of subscription.

Apparently, the developers want to make this feature more accessible to a mass audience without having to search all sorts of refined methods of its implementation.