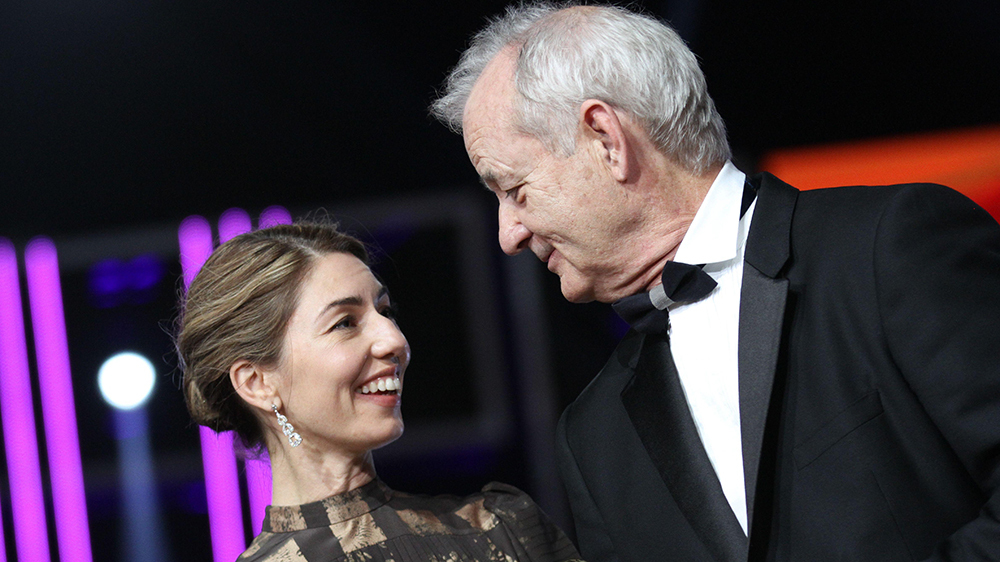 Apple has more than a dozen television shows, many of which are now at the stage of casting. But it is assumed that the first film company, which will be released, it will be “On the rocks”.