Feral Interactive has announced the release of LEGO The Incredibles for macOS. The game is created in explanation of both parts of amazing cartoon “the Incredibles” from Disney and Pixar. 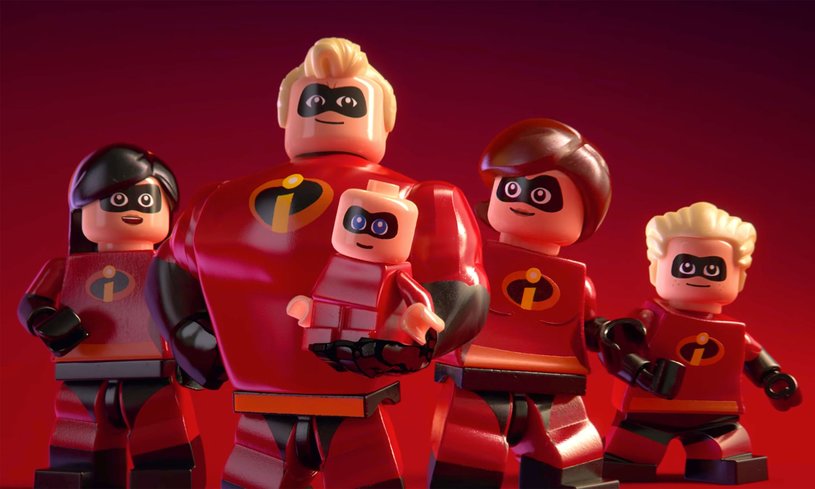 Feral Interactive has announced that LEGO the Incredibles will be released on macOS November 21, 2018. Originally the game was developed by TT Games and released by Warner Bros. Interactive Entertainment for the PlayStation 4, Xbox One, Nintendo Switch and Windows.

The gameplay is based on the story of the original cartoon and its sequel. Driving in LEGO The Incredibles will be like for all the characters shown in “the Incredibles” and the characters from other cartoons Pixar. Studio Feral Interactive promises a combination of humor and action throughout the game.

“LEGO The Incredibles — it’s fascinating levels and a huge world in which there was a place and Municiberg, and new Urban. Use your “superpowers” to give super villains to justice. Play together with friends and family in two-player mode and collect stunning models LEGO”. 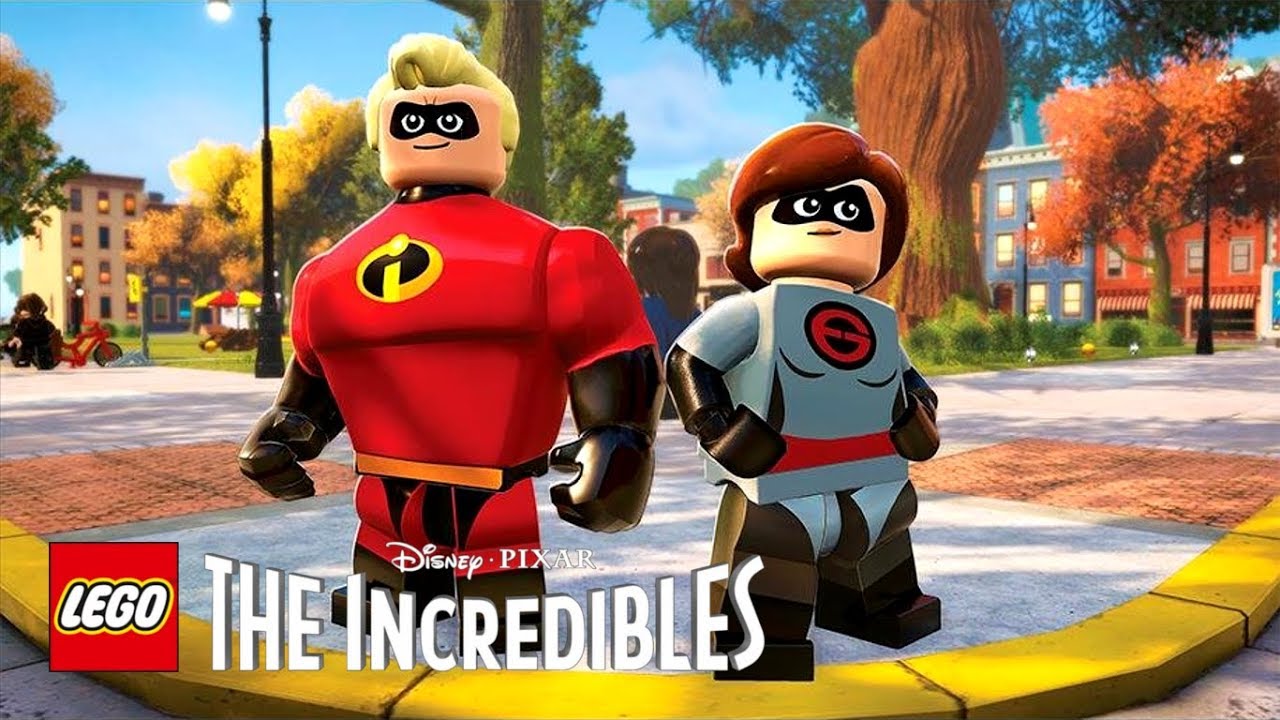 LEGO the Incredibles for macOS is now available for pre-order at a price of 39.99 USD. The official release will take place on Wednesday, November 21.