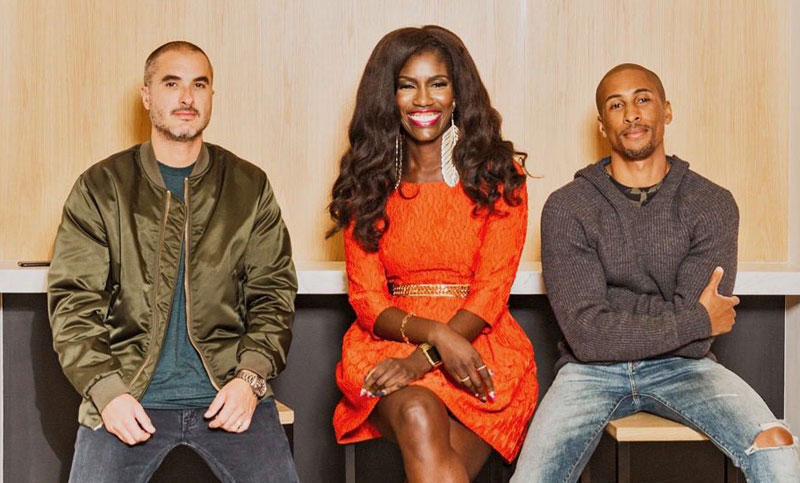 St. John joined Apple in 2014 after the acquisition by Apple of Beats Music. The Corporation of Cupertino, she was responsible for promoting streaming services, and also for the sale of movies, TV shows, books and other content to iTunes. In June 2016, Jones spoke at the WWDC, introducing an updated Apple Music app in iOS 10.

“Bosom St. John, a top Apple Executive, who attracted attention after appearing on the presentation of WWDC last year, plans to leave the company. St. John was the head of the marketing Department of the Apple Music (and predecessor Beats Music). Prior to that, she was head of marketing services at Pepsi,” says the publication.

The departure of St. John from the Apple associated with the transition of Denise young Smith head of HR of the company for the position of “Vice President for diversity and inclusion”.

Apple has not commented on the information on dismissal of the top Manager.