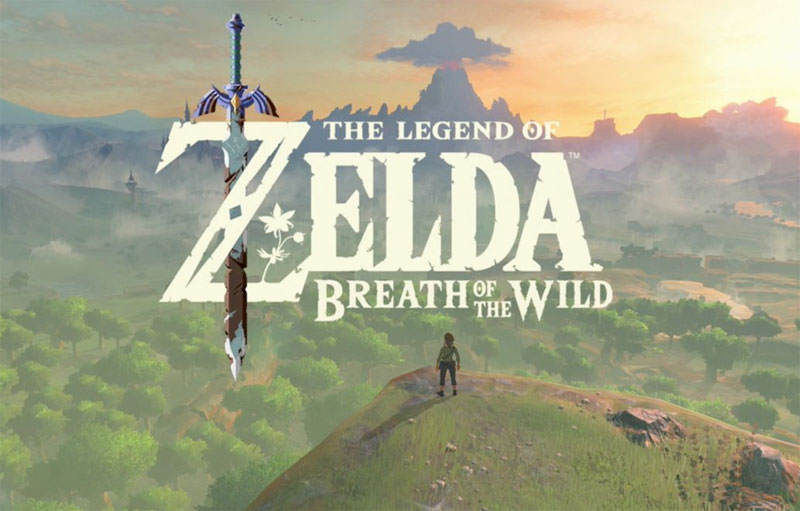 Release date mobile reincarnation of the Legend of Zelda unknown. Most likely, the release will take place immediately after Animal Crossing, which will appear in stores in 2017. Earlier, the head of Nintendo, Tatsumi Kimishima said that until March 2018 debuting 2-3 new game project for iOS and Android.

While the features of the mobile version of Legend of Zelda, including the name, were not disclosed. Perhaps she will be paid as Mario Run, which debuted last year.

Version Legend of Zelda for the game console Switch proved popular. According to the data for April 2017, users bought 1.3 million copies of The Legend of Zelda: Breath of the Wild, it is more than sales of the consoles themselves. Most likely, this is due to the fact that many were purchased at the same time standard and collector’s version.

The last part of The Legend of Zelda was released on March 3 and received the highest marks from critics and players. The rated version for Nintendo Switch on Metacritic is 97 out of 100 points. The project is also available on the Wii U. the sales growth rate Breath of the Wild surpassed all other Zelda.