The creators of the virus-the extortioner WannaCry received from his victims more than $42 million. And in total from cyberattacks affected more than 200,000 people in 150 countries. This was reported in the Monday edition of Time. 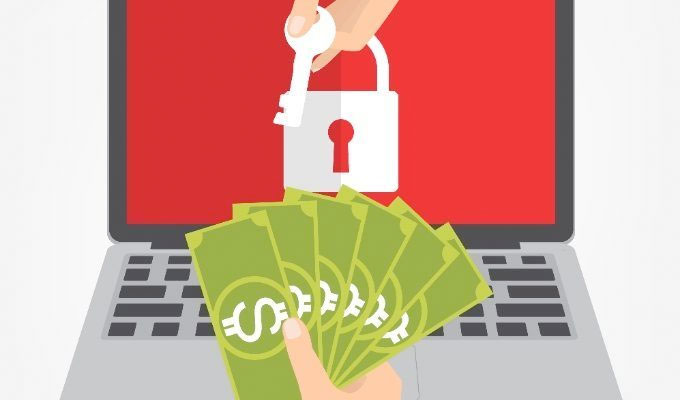 The creators of the virus that blocks access to files on the computer require from victims of $300 in bitcoins. Just to this point have been carried out about 110 transfers in the amount of 23.5 bitcoins. Their number may grow as the malware threatens three days later to double the “amount of repayment”, and if payment is not received within seven days — delete all files on the computer.

For three accounts, which hackers demanded to send the money out. Apparently, that is why the attackers have not yet tried to remove the funds received.

Virus-extortionist WannaCry has been actively spread all around the world may 12, 2017. In Russia it has infected the computer network of the Ministry of interior, MegaFon, Russian Railways and other organizations. Also were subjected to cyber attacks companies UK health and Telecom companies in Spain. 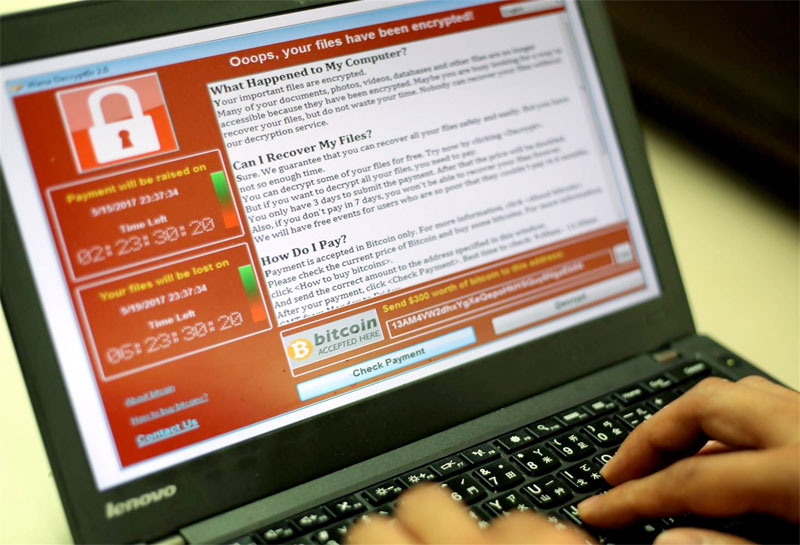 WannaCry blocked files on tens of thousands of computers worldwide may 12. To unlock from the victims of the ransom demand from $200 to $600, which should be transferred to specified accounts in bitcoins. On 13 may, the spread of the virus failed to stop using your domain registration”switch”. However, later the creators of the malware has released a new version of the virus, which no longer refers to the domain name.

According to the British security services that are vulnerable to WannaCry are about 1.3 million Windows computers. The head of the National centre of cyber security Ciaran Martin also reported that the attack, according to him, is an organized criminal group.