A resident of St. Petersburg Georgy Timofeev broke the world record in Pokemon Go, collecting 145 pokemon. In an interview with the news Agency NSF, he talked about how he did it. 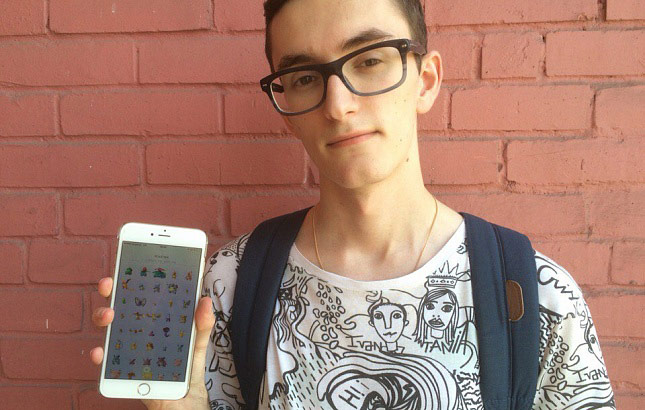 Georgy Timofeev, known under the nickname Gosha443 – student from St. Petersburg. So far, the record holder was a U.S. resident, who became the first man in the world, brought together all the available monsters in his country – 142 pieces. The Russians, despite the fact that the official release of the game in Russia has not yet taken place, the asset 145 pokemon.

For illustration, you’ll find the screenshot in the section of the Pokédex, where, indeed marked the capture of 145 pokemon. Earlier this achievement still has not boasted.

According to Timofeev, the record took two weeks, a game he has installed on July 12. During the game he passed 59 km away. the Americans also had to overcome 153,2 kilometers. Pokemon that you cannot catch in Russia in connection with regional restrictions, it is found in eggs.

“First, just played fun, and then realized that quickly gaining pace and find various pokemon. Thought to be the first in Europe or Russia, who will collect all the pokemon is a pretty good goal, so about the third day of the game asked for it. I installed the game on July 12, so the record is gone for two weeks,” – said Timofeev. 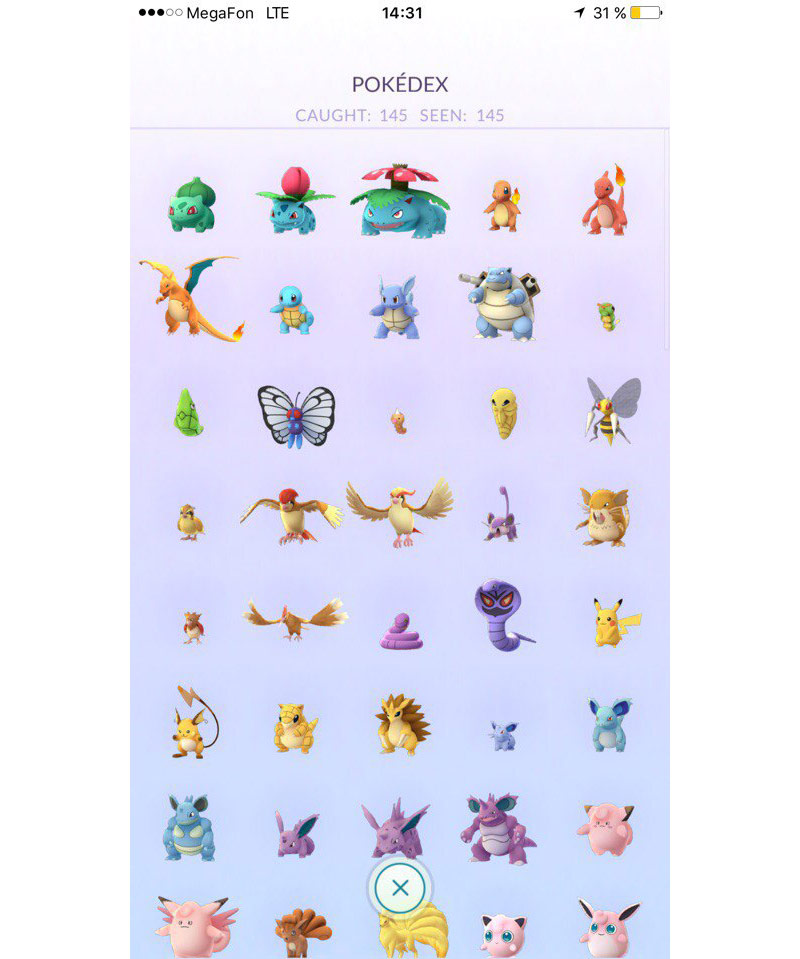 In the opinion of the gamer, the popularity of the game Pokemon Go caused by several factors:

“It’s nostalgia, as pokemon is one of the most popular universes. Second — you must play on the street, combining this process with a walk, which attracted more people than other games that you can play sitting at one place. And many popular, the media just picked up the hype and began to inflate it as much as possible, contributing to the increase in the popularity of the game.”

All in the game has 150 pokemon (excluding Mew), but five of them not yet available in the game at all (Ditto, Articuno, Zapdos, Moltres, Mewtwo, and the three other countries is limited and not available in USA — Farfetch’d is found in Japan, Kangaskhan usual Australia), Mr. Mime is found in Europe.