On the eve of the announcement of the iPhone 7 scheduled for September 14, the Internet is full of all sorts of leaks about the upcoming new Apple. Today the media announced the cost of the available models of the upcoming flagship. 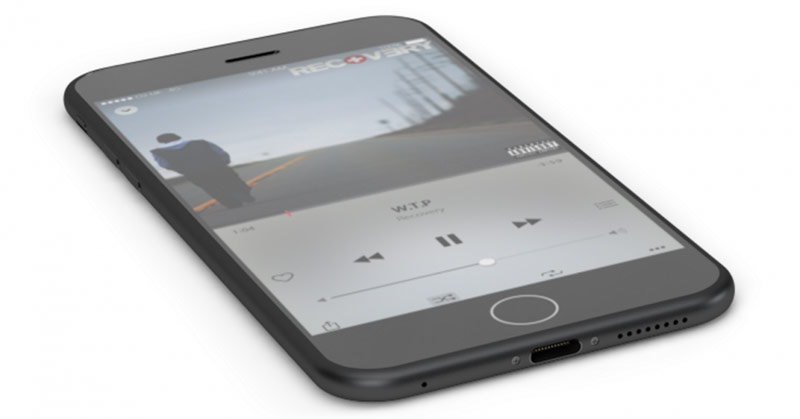 Apple rarely changes the price tags, so it was expected that the iPhone 7 will remain at the same level. Now iPhone 6s 16 GB of memory sells for $650 dollars, and a model with 64 GB on Board for $750. The sources of the resource Wccftech, however, claim that in Cupertino have decided to refuse to release the 16-Gigabyte models of the iPhone 7, making the base model with 32GB of flash memory, and for one to stimulate demand by lowering prices on their smartphones.

It is alleged that the iPhone 7 with 32GB of storage will be $550, which is $100 cheaper base model iPhone 6s with 16 GB of flash memory. The publication gives quite a plausible explanation: the cost of producing the iPhone 7 will be lower than in the case of the iPhone 6 and iPhone 6s. The Apple expects to ship 200 million iPhone by the end of this year, but some of them take the smartphones of the latest generation, is not specified. 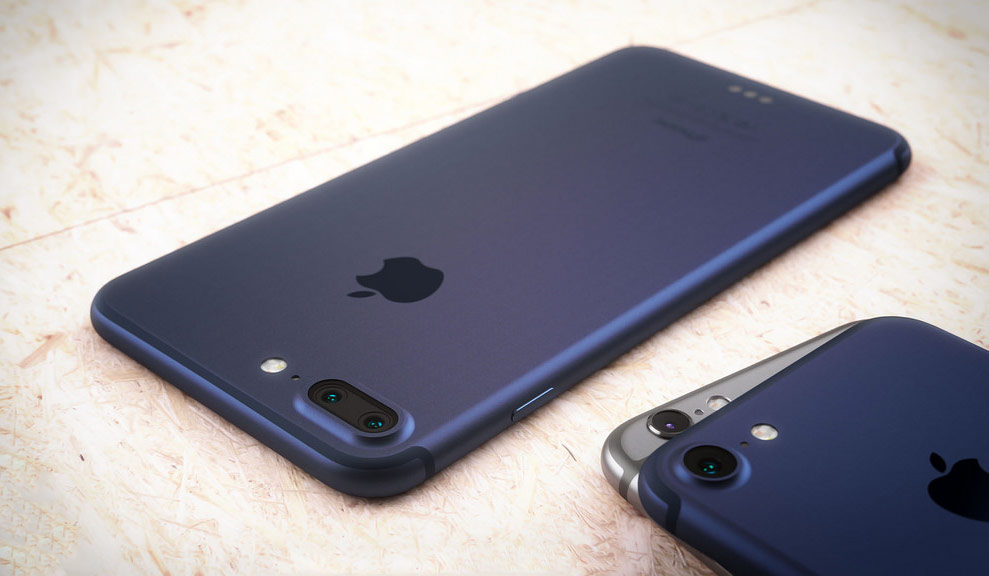 According to the source, the iPhone 7 will lose the audio Jack for headphones, get a waterproof body and a fingerprint scanner Touch ID third generation. The smartphone will be 2 or 3 GB of RAM and Apple a10 processor based on 14-nm process. Will present “seven” preinstalled with iOS 10, which Apple announced at WWDC in June 2016, and the official version will be released in September.

Draw your attention to the fact that the information are not official and should be perceived accordingly.