In 2015 in Russia for the first time in the entire history of observations has increased the use of pirated software, according to “Vedomosti” with reference to the report of the international Association of software producers BSA. 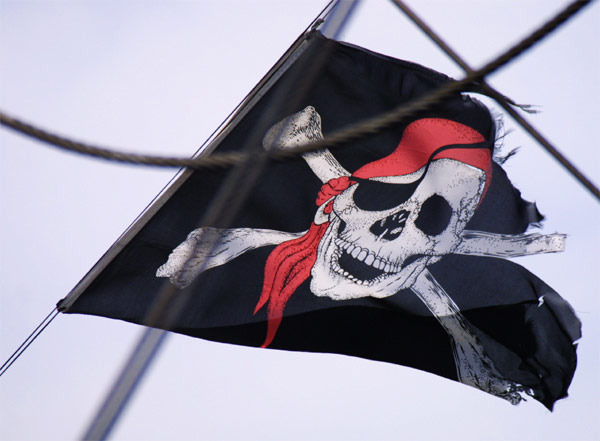 On unlicensed software had 64% of all installations is 2% more than in 2013. Estimates for 2012 and 2014 BSA did not. The reason of it experts see in the weakening of the Russian economy: foreign software has risen due to the fall of the ruble, and the revenues of Russian Internet users decreased, so they remembered about the pirate software. Due to piracy in 2015, producers in the Russian lost about $1.34 billion, says BSA.

Experts previously noted the dependence of legal sales ON the economic situation. In 2007, when incomes have increased by 22%, the level of piracy fell 7%. 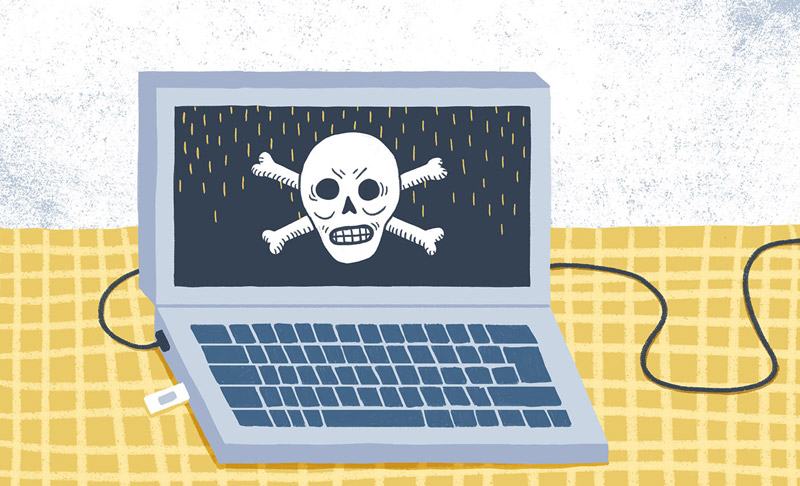 BSA experts also note the link between pirated software and cyber attacks: according to their estimates, the installation of unlicensed software increases the risk of infecting devices with malware.