The most realistic concept of the iPhone 8 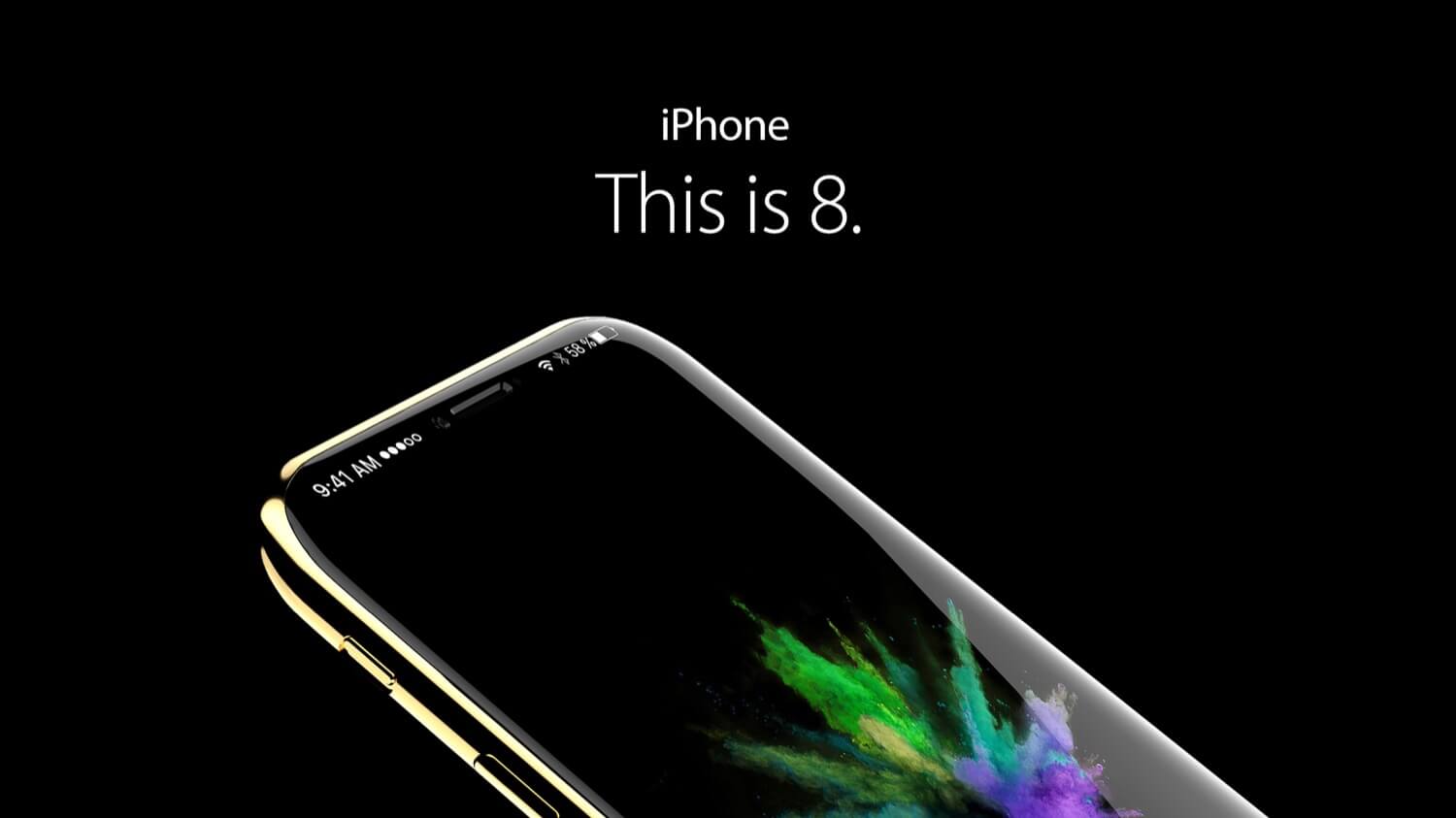 In fact, to wait for the new iPhone is very long. We hope that the smartphone will look quite different, as the forerunners, and all the rumors point that way. Unfortunately, rumors do not give us to introduce the device in detail, but this help concepts. Concept iPhone 8, about which we talk, is certainly the most realistic. 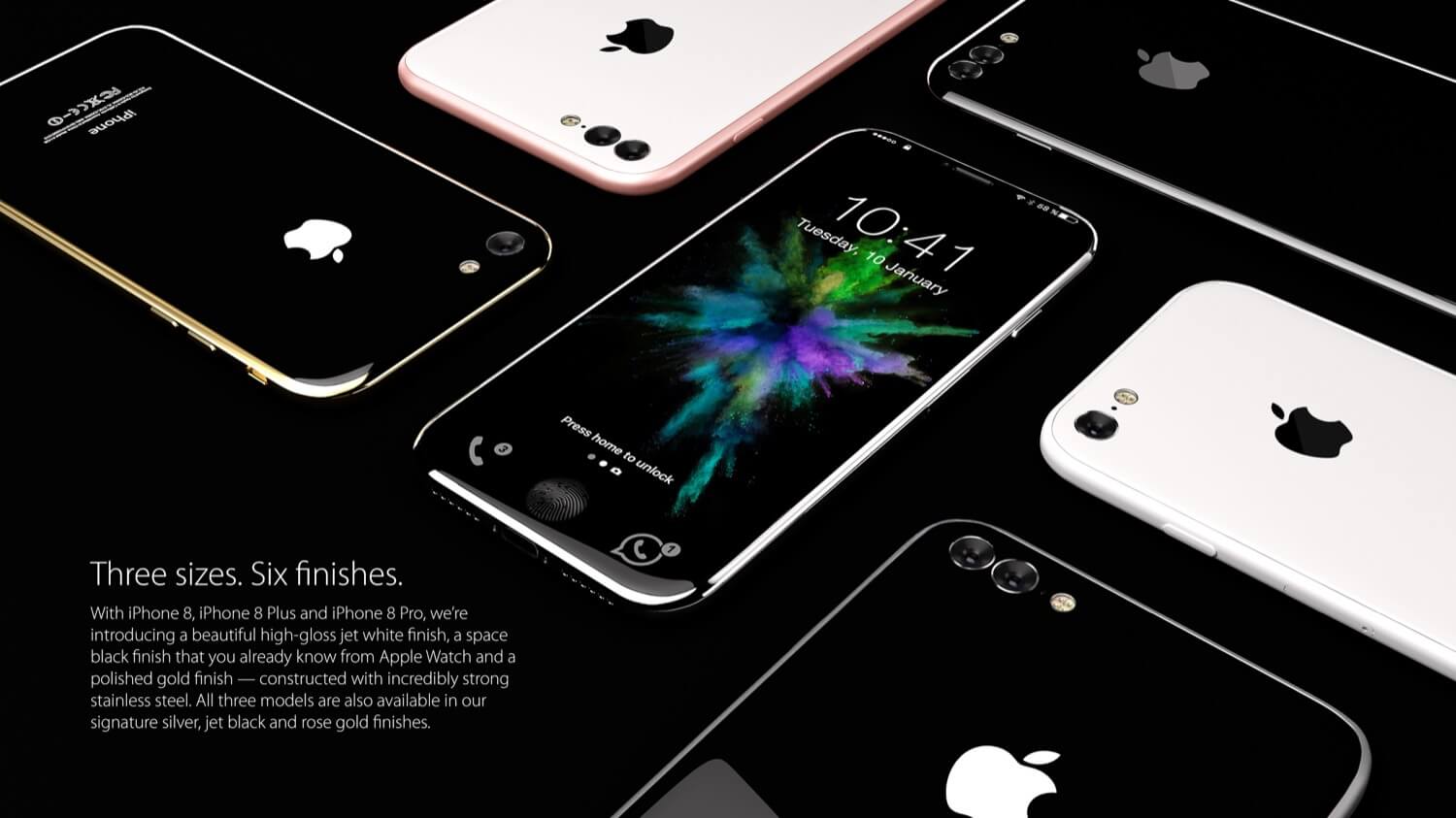 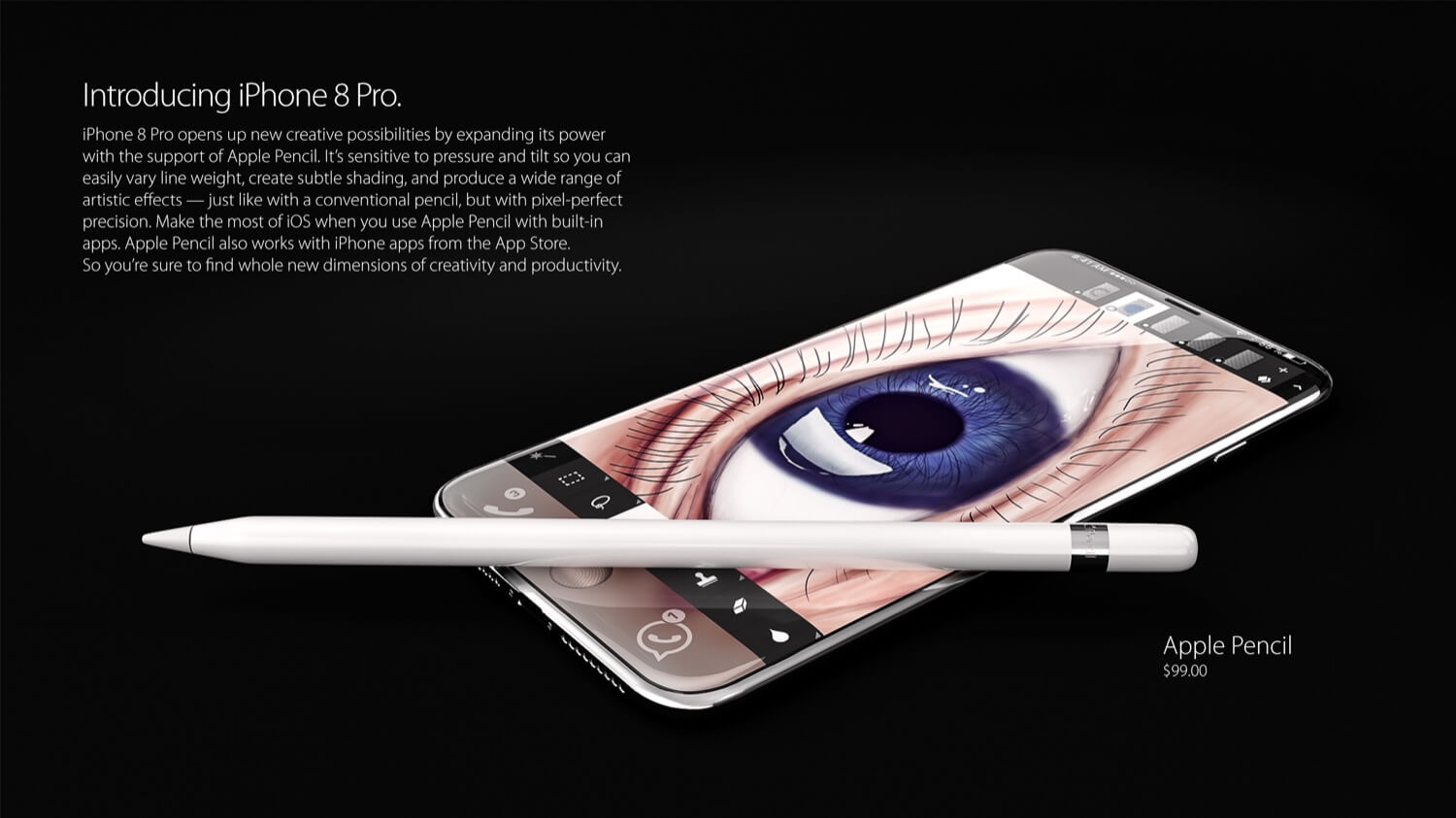 This concept was published Abovergleich Handy. It includes all the rumors, had time to appear, and some ideas implemented in other products of Apple. The first thing that catches the eye glass shell and steel frame. This combination resembles a larger Apple Watch. It is impossible not to notice the lack of frames around the display. The display occupies the entire front surface of the smartphone. 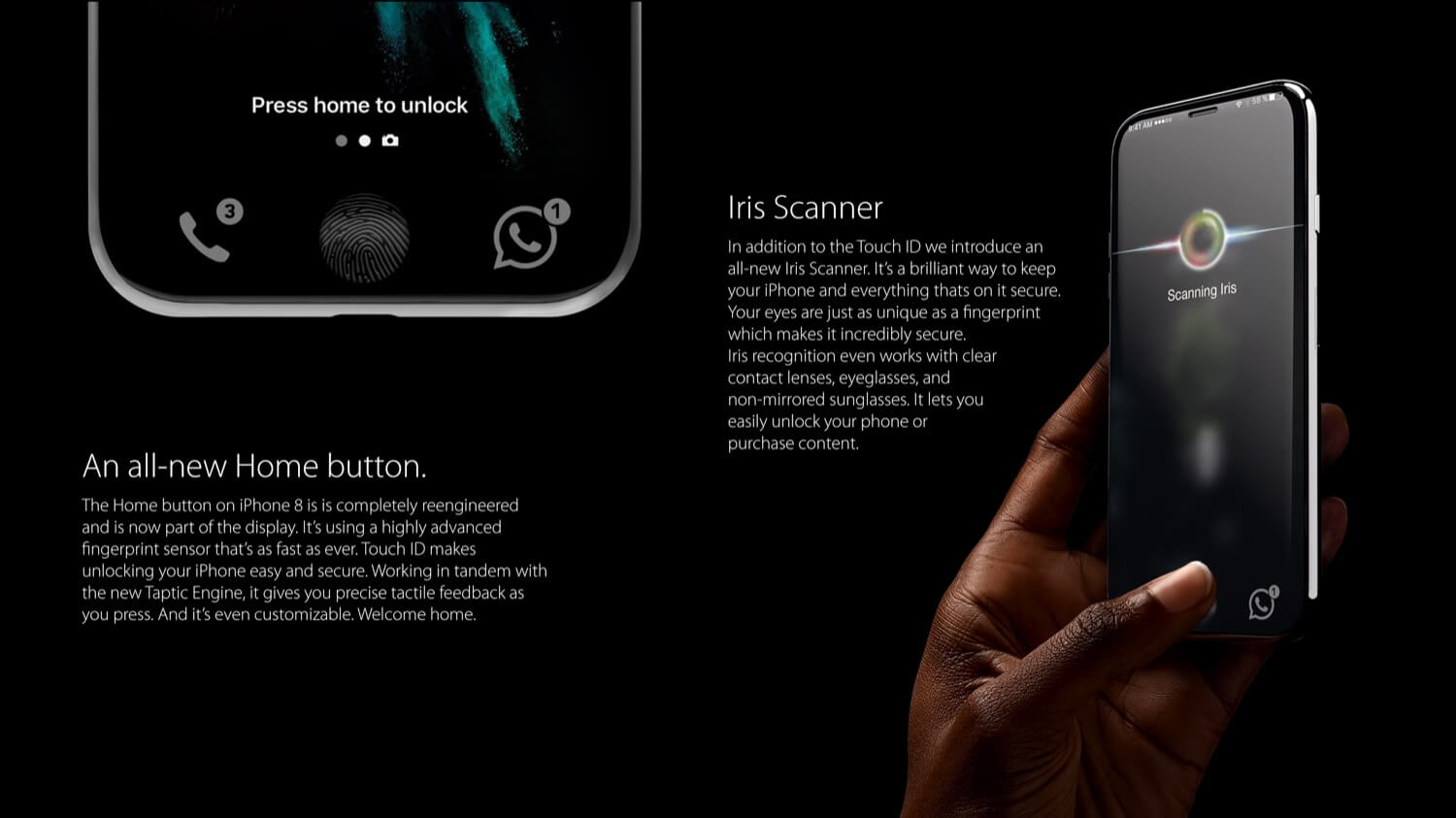 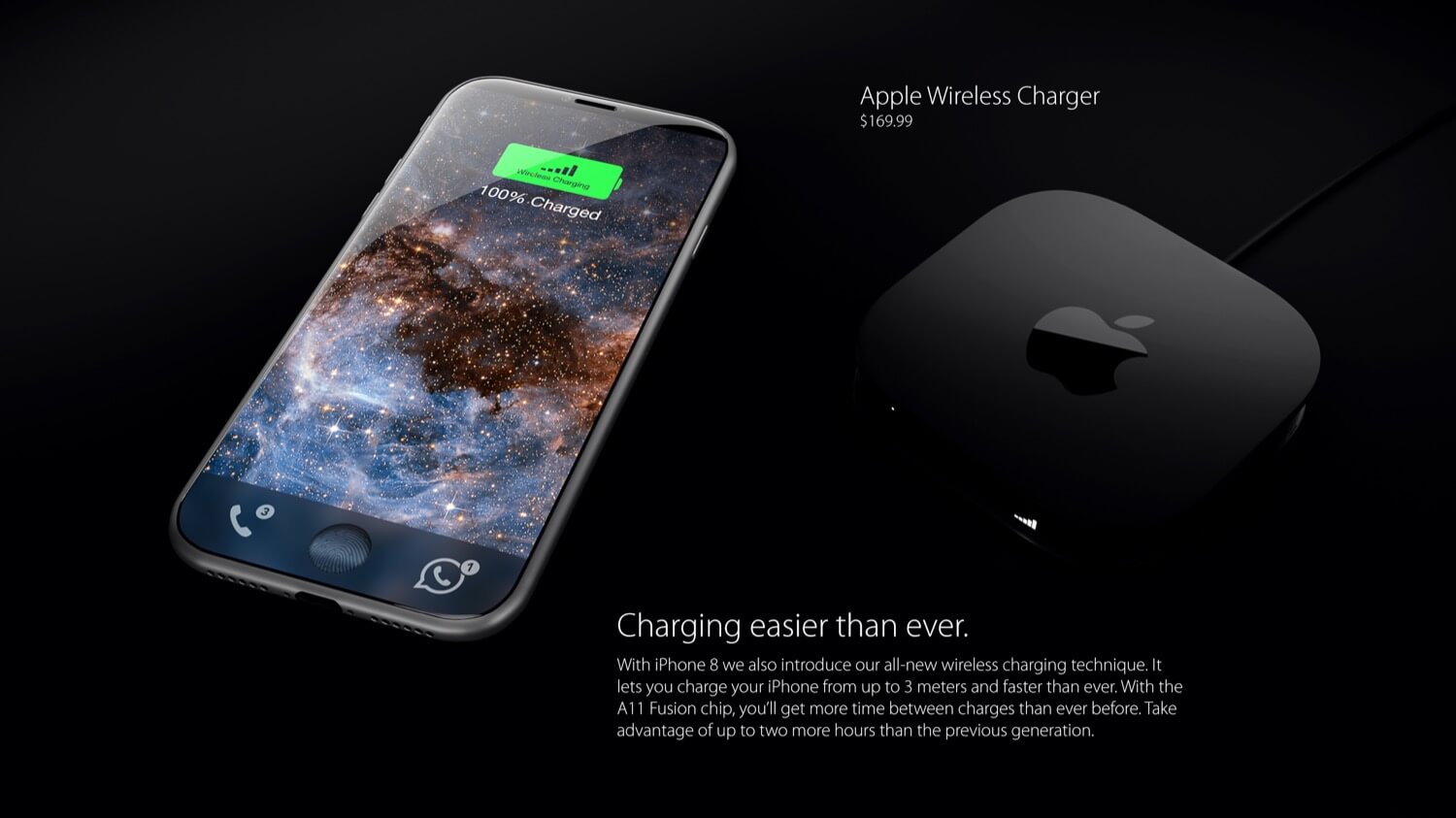 As usual, the design Creator of the concept failed. Alas, they are not always as attentive to the process of inventing features for a non-existent smartphone. In dual camera easy to believe, but the retinal scanner hard to believe, even harder. iPhone 8 Pro, according to the originator of the concept will work with Apple Pencil, and all devices get wireless charging, which will cost 169,99 USD. I want to believe it.