The network got pictures of the 2 AirPods, which may go out before the end of this year

According to the latest leaks, Apple is going to have time to release the long-awaited AirPods second generation before the end of this year. Wednesday, 14 November, Twitter has pictures of the new AirPods wireless headphones, which could hit stores in the coming weeks. 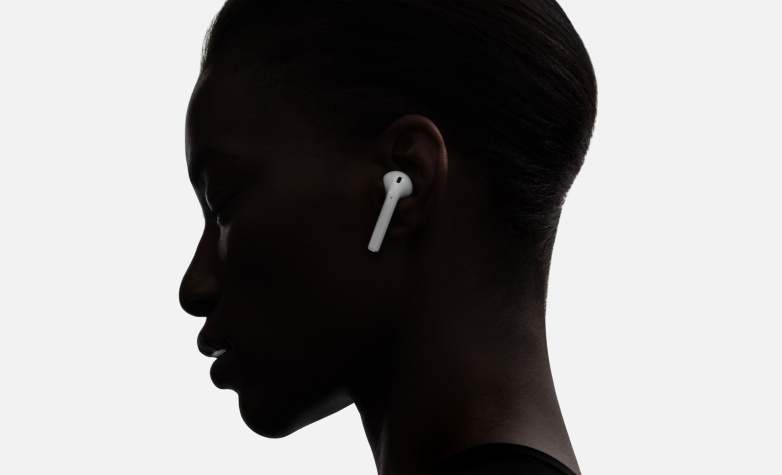 Rumors about the new headphones began to emerge in the last year. During the presentation of iPhone X Apple introduced wireless charging station AirPower, with which she demonstrated the new AirPods wireless charging. It’s been more than year since the announcement, but the device never came out. Now, it seems that the company decided to release at least 2 AirPods in 2018.

Mr. White has published two photos on Twitter without a signature, in which dozens of AirPods. In the next post, he confirmed that the AirPods, shown in the photos, while “not available”. 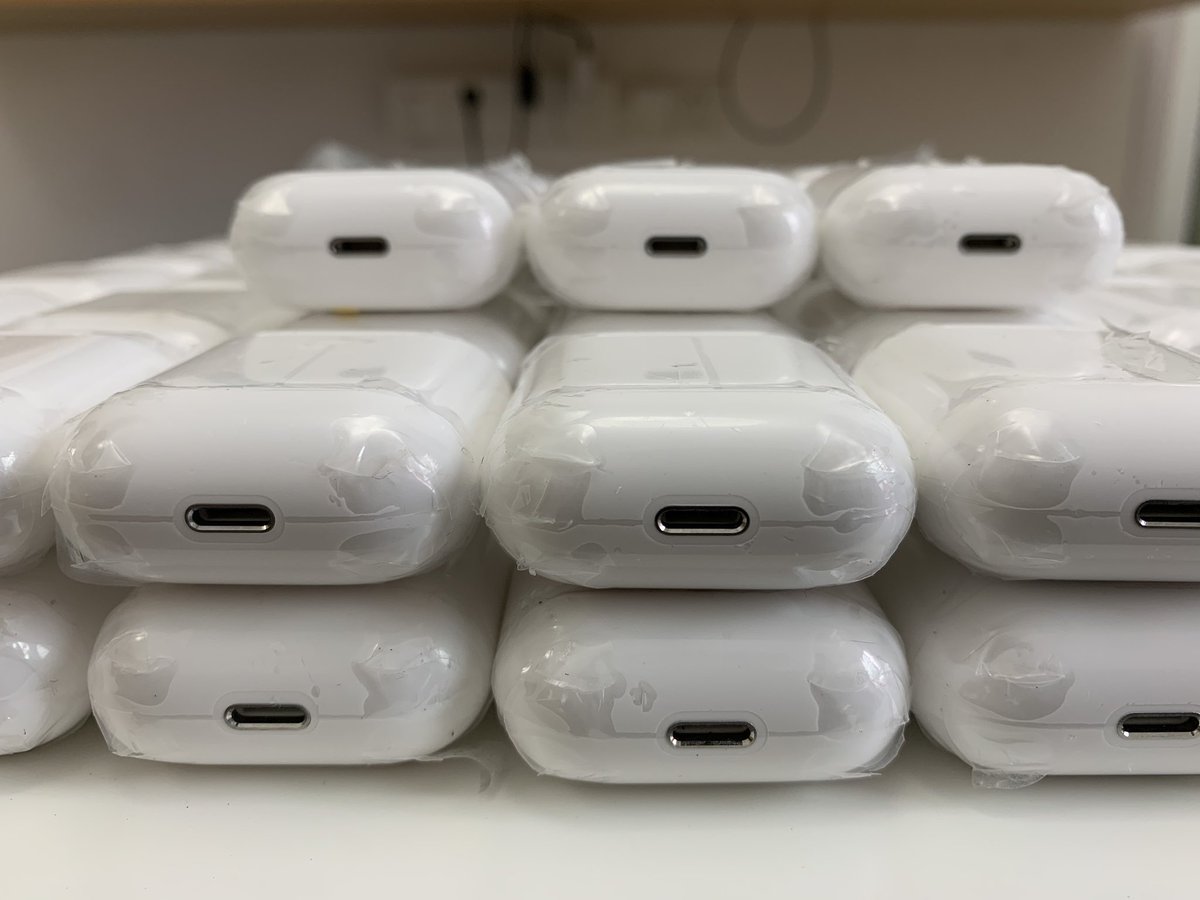 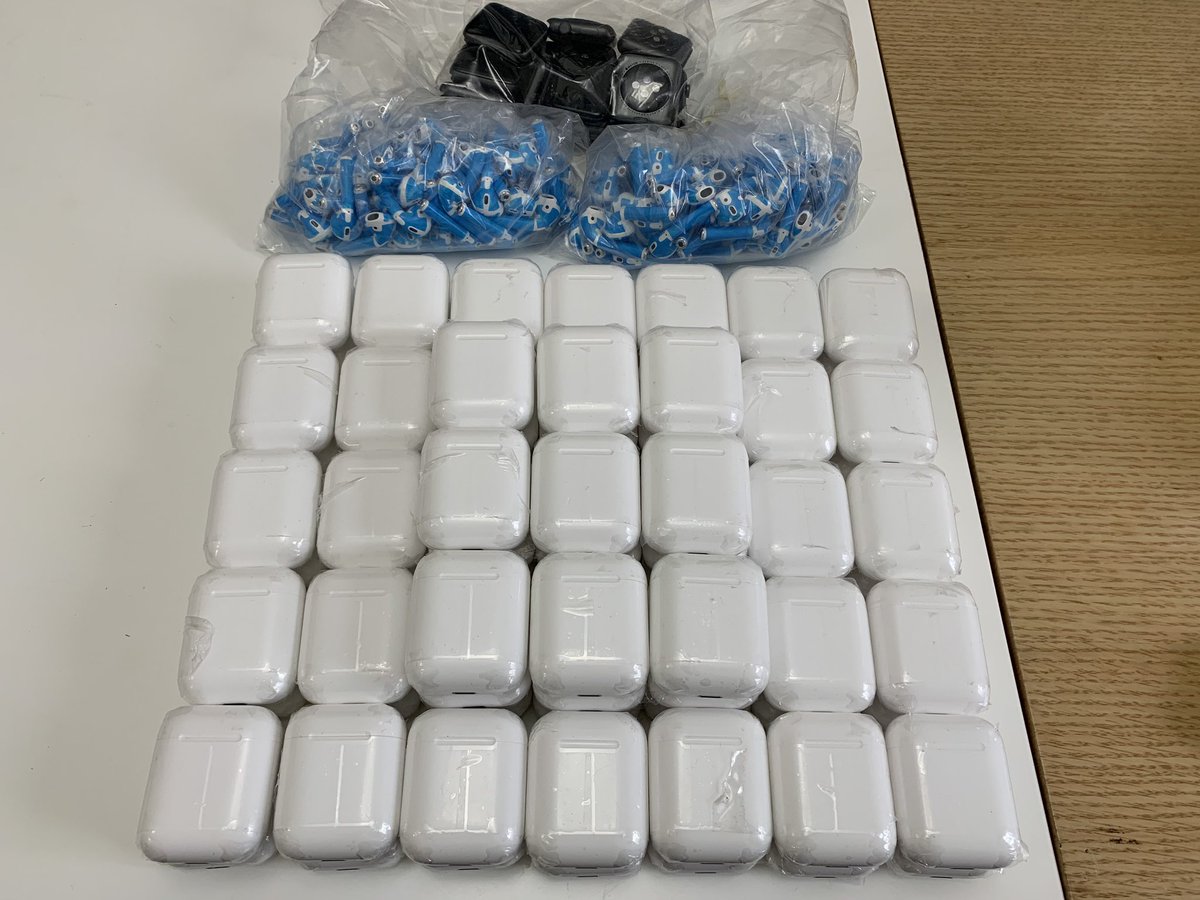 It is worth noting that an anonymous Twitter user under the name Mr. White for several years leaking photos of unreleased products. In this case, all it leaks almost always be genuine.

No other details on date there. But, according to the author of the publication, selling AirPods second generation will begin before the end of this year.