The Network has revealed the design of iPad Pro 2018

Most likely, the new device will be presented the Apple at the end of October 2018. Information portal MySmartPrice has already published renderings of the future tablet. 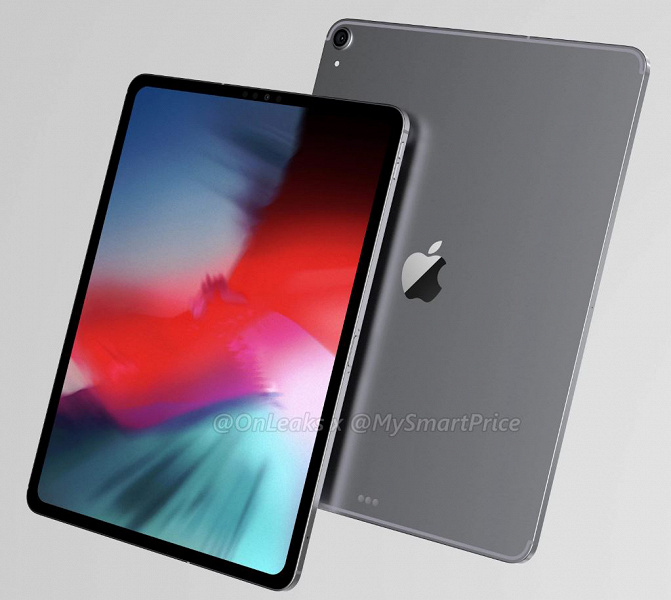 According to the staff portal, the new tablet will get a display diagonal of 12.9 inches, as well as technology Facebook ID with camera True Depth. In addition, some earlier leaks hinted the release of a smaller version of the iPad Pro, which will get a screen ten and a half inches. 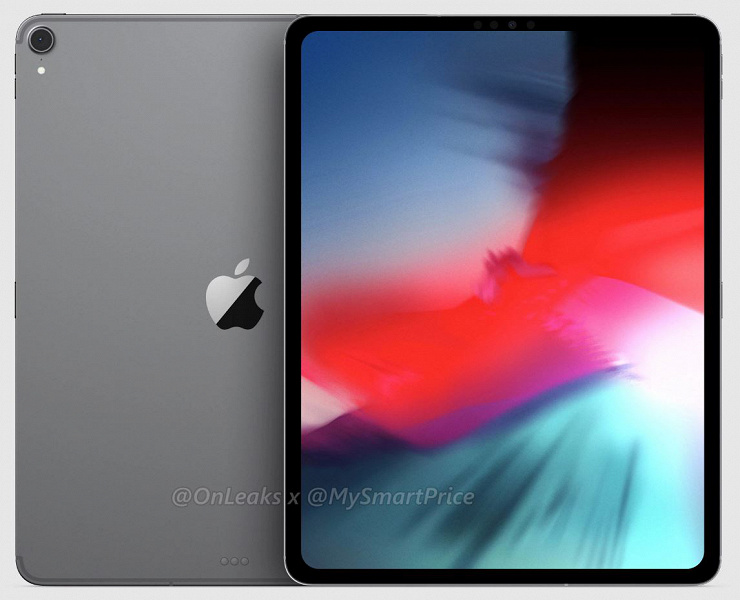 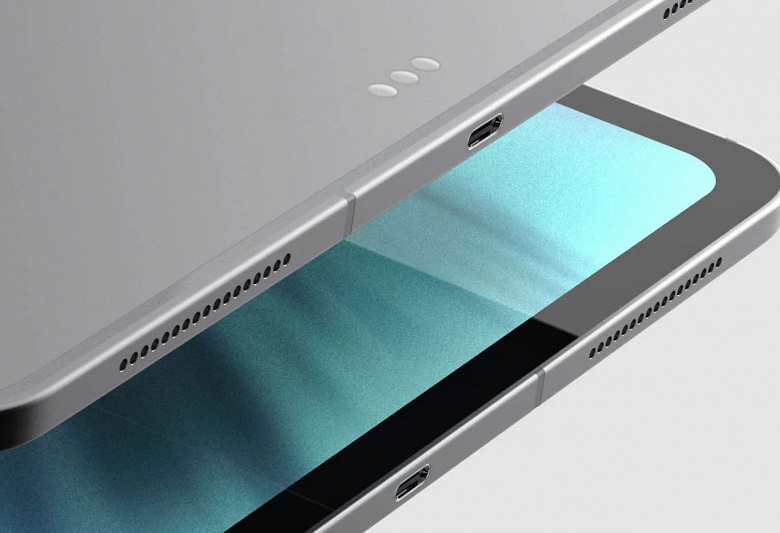 It is expected that system Face ID used in the future iPad Pro will work both in vertical mode on the iPhone X and the newer or horizontal. In addition, the new tablet, according to insiders, will be released in four versions, two of which will only work with Wi-Fi network, and the other two will be able to support the mode of use of the SIM card. Finally, the iPad Pro will be the first mobile device company, which is connector format Lightning will use USB C. this solution the device can support output to external screen resolution up to 4K HDR.