The new issue of Elle magazine will come with a cover, taken on the camera of iPhone 7 Plus

New number of Australian Elle magazine will be released with the cover photo which was made on camera phones iPhone 7 Plus. Hero covers were made by the photographer, model and fashion blogger Margaret Zhang, a survey conducted by photographer George Anthony. 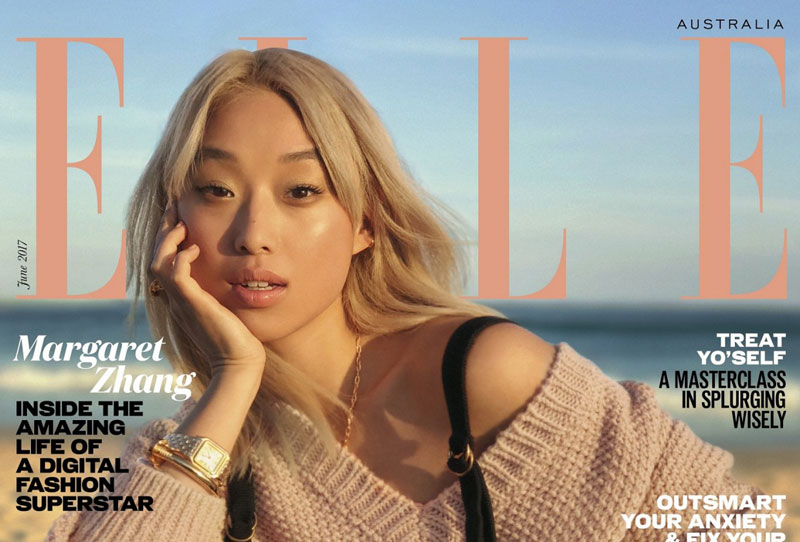 “What impressed me most is how freely I was shooting with the iPhone camera. I didn’t have to think about lenses, tripods, binding the camera to the computer, and other such things,” says Anthony.

The photographer said that he was wondering how the photo shoot was the reaction of the surrounding people: “All are so used to the fact that people take everything on the phone that I was not paying attention to us”. According to the results of the photo shoot he was pleased with the result. 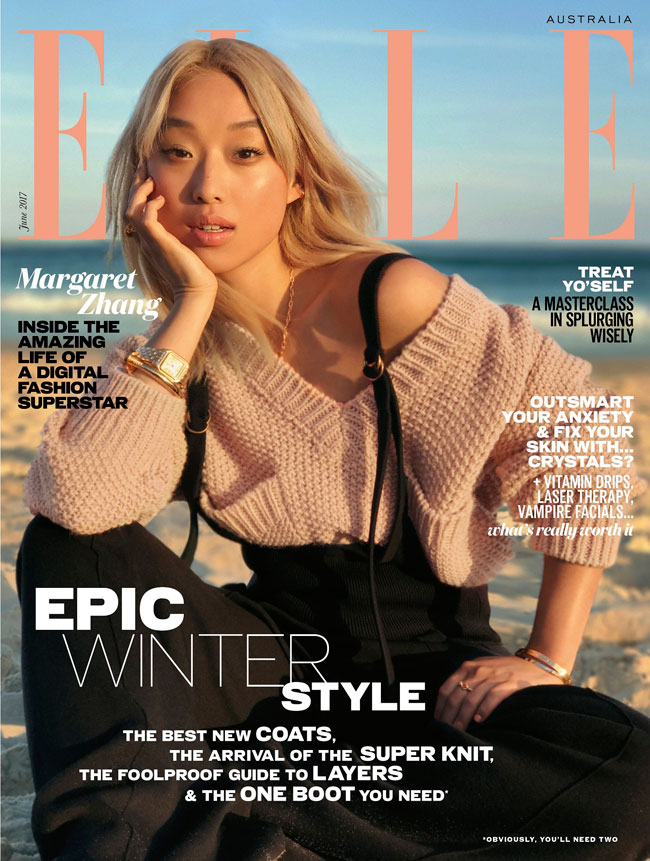 Of course, to compare a mobile camera with DSLRs not quite correct, but if we talk about daily use or on getting a new photographic experience, they are largely comparable, said the photographer. According to Anthony, many of the features of iPhone 7 Plus match what you can get with a professional camera.

In February of this year a new number on the Billboard also came with the cover taken on the camera of iPhone 7 Plus.