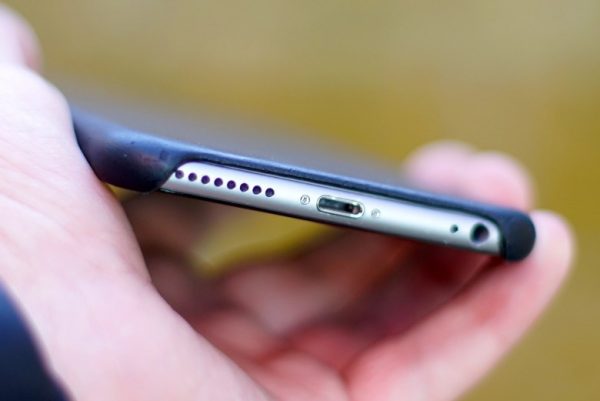 Presented along with iPhone 5 in 2012, Lightning was a huge step forward compared to the previously used 30-pin connector. He helped make the iPhone, iPad and iPod thinner and free up more space inside the gadget for new technologies.

But Apple could change the Lightning to a standard that is equally small and even more versatile. Most likely, the iPhone line 2018 will use USB type-C. the Company uses it in their latest MacBook, and some fans want to see the same thing in iOS devices.

USB-C is recognized as a global standard and is already used in many Android smartphones and Windows laptops. It will allow owners of Apple products to use the same cables and charging accessories for all your devices.

However, it seems unlikely that the company will completely abandon its standard Lightning. You may have USB-C will be only in one of the iPhone 2018.