The patent Troll has filed a lawsuit against Apple over FaceTime

One of the important components of the operating system from Apple – FaceTime constantly involved in various trials, because of complaints of patent trolls. Another lawsuit filed by Uniloc, which have patents related to the possibility of calls using packet data.

The patent in question was registered in 2003. He describes how the pair of devices can communicate with each other using the transmission packet data in the network. It was issued to Uniloc in 2013, after disputes between 3Com, HP and Hewlett Packard Development of this patent was settled. 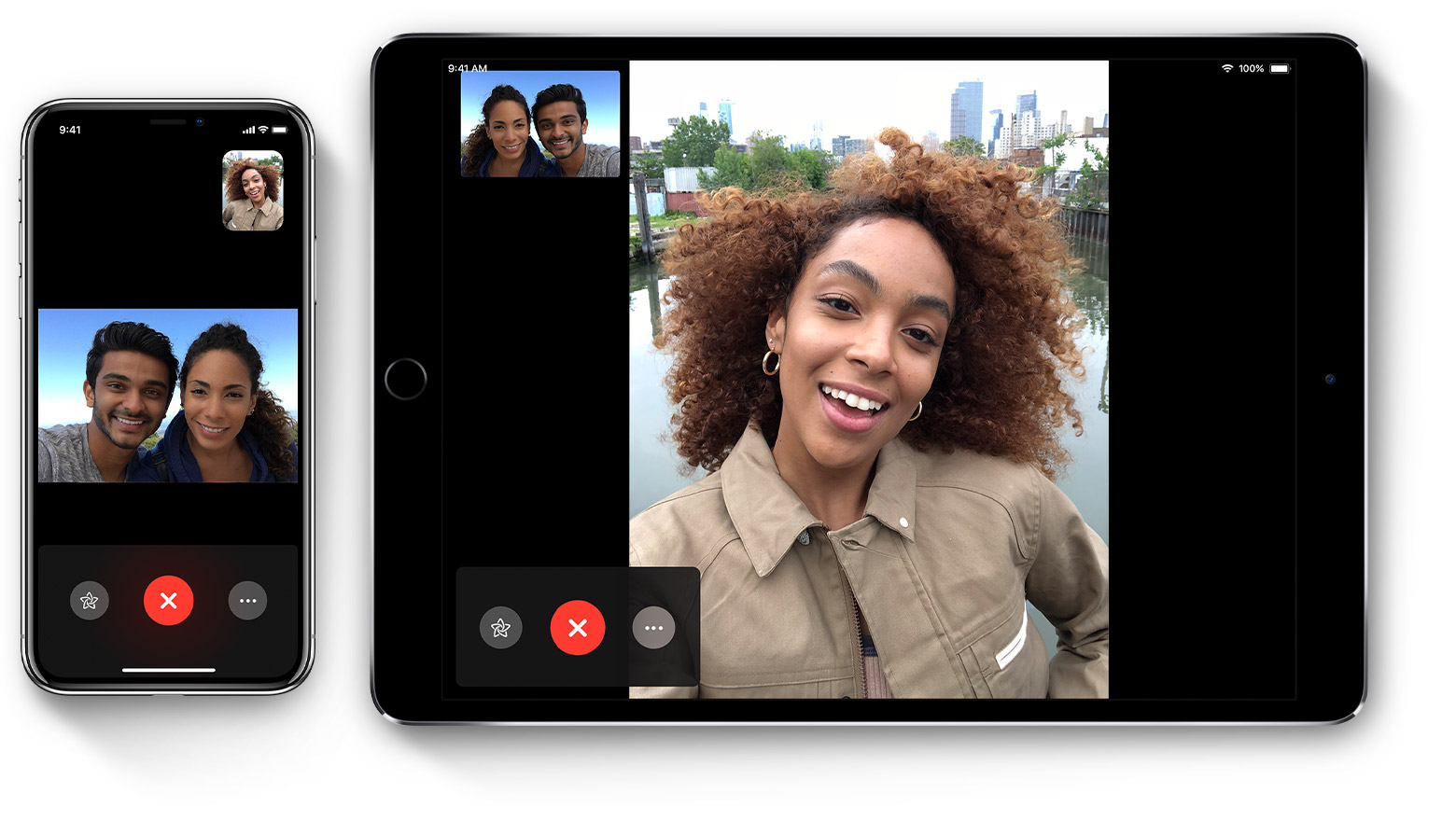 This is the third attempt to Uniloc with Apple money. The previous two lawsuits, filed in early October, described the technology to provide network resources and service AirDrop file sharing.

Uniloc insists on trial by jury to determine the amount of damages, and in order to sue Apple the cost of cover and the total additional compensation.