Microsoft was faced with a stream of angry Globo Windows users who have discovered that after installing the update Anniversary Update of their web camera is not functioning. 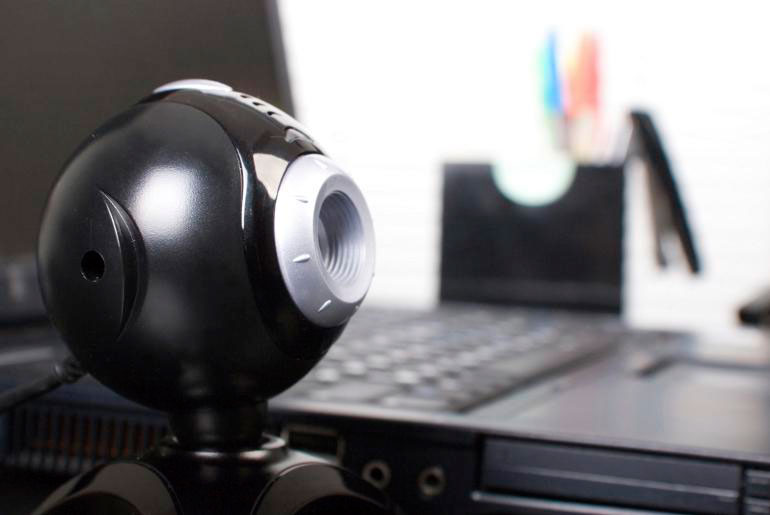 In August, Microsoft launched a major update for Windows 10. “Anniversary” release, among other things, has discontinued support for the H. 264 and MJPEG formats, which according to the company, was to prevent performance issues and give some applications direct access to web cameras.

Perhaps the way it was supposed to be the ideal, but Microsoft made a mistake somewhere. As a result, millions of Webcams users have ceased to work normally. Camera crash in Skype and other similar applications. And we are talking about a wide variety of devices, including expensive Logitech models. Twitter has already appeared hashtag #webcamgate. 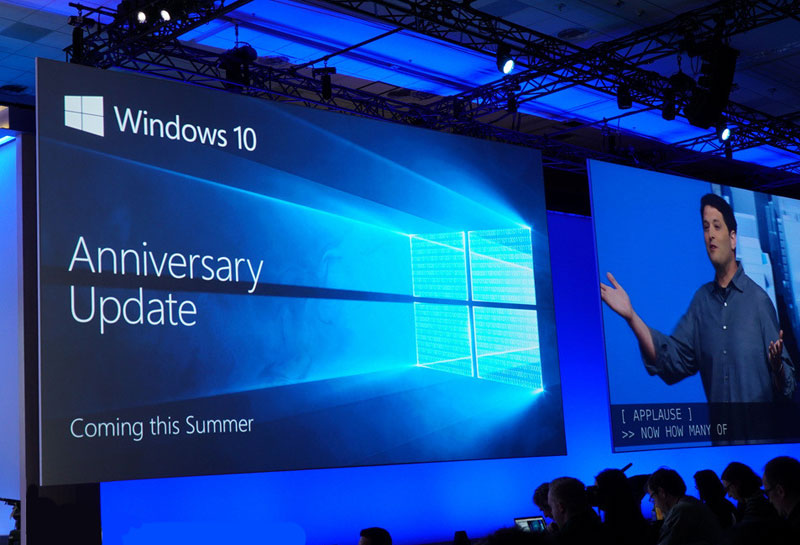 As it turned out, Microsoft knows about the problem and working on it, but expect the patch is only next month. Moreover, it will fix only the problem with the MJPEG format. Normal web cameras using the H. 264 standard, will have to wait longer.

According to users in social networks, on some laptops the problem was solved by adding in the registry a new key EnableFrameServerMode.