This patent Apple deserves our attention 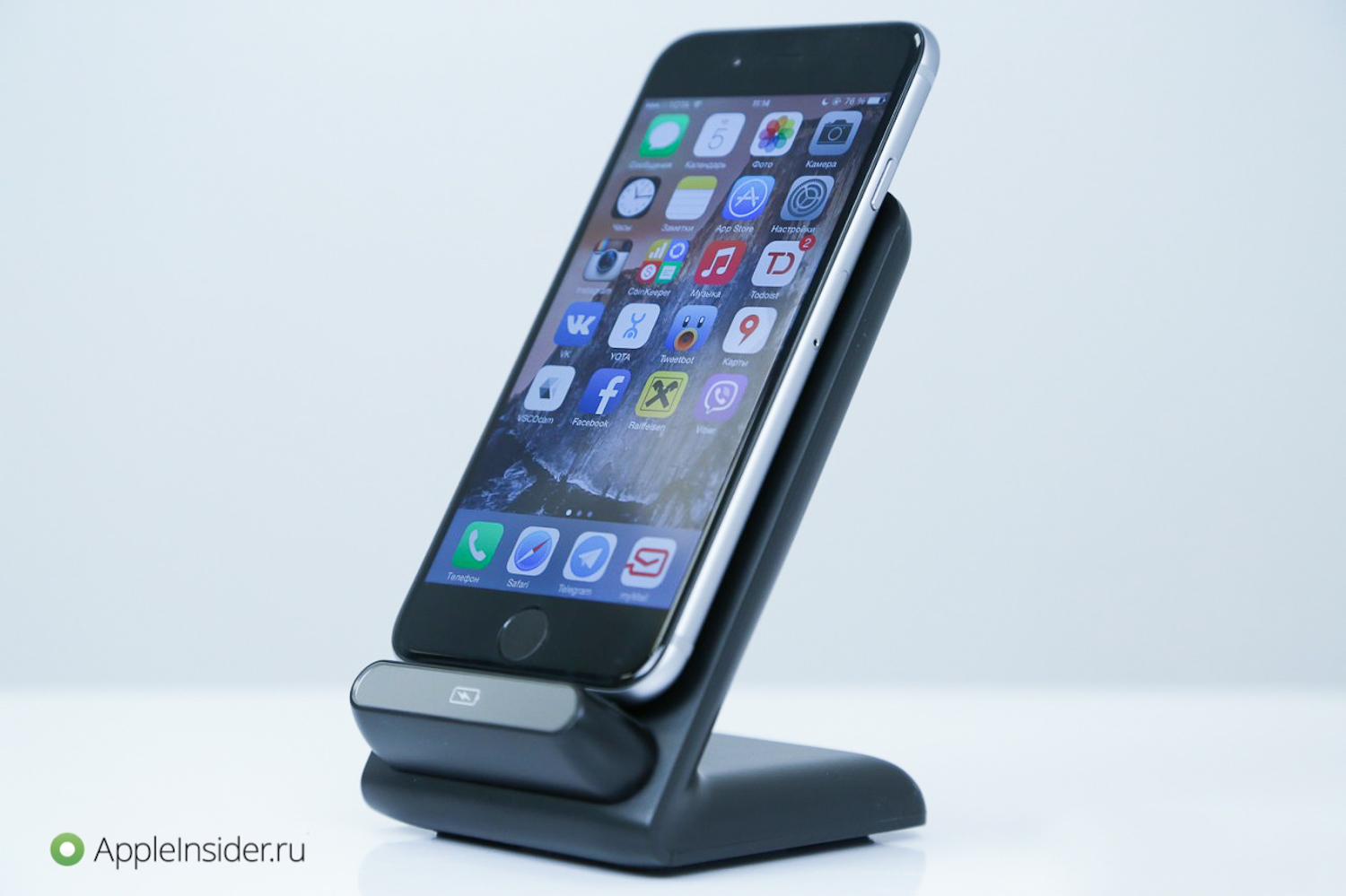 For that year, analysts have attributed Apple wireless charging in the iPhone and iPad, and the company has not decided on the introduction of this technology. But not because engineers don’t think about it: the appropriate patents from corporations abound, another one that’s surfaced a few days ago.

Patently Apple managed to find the patent as much as from the autumn of 2013, which describes the area of wireless charging. The point is that the table is embedded the power source and the device can be charged immediately, as soon as they’ll just be on the surface. Without wires. 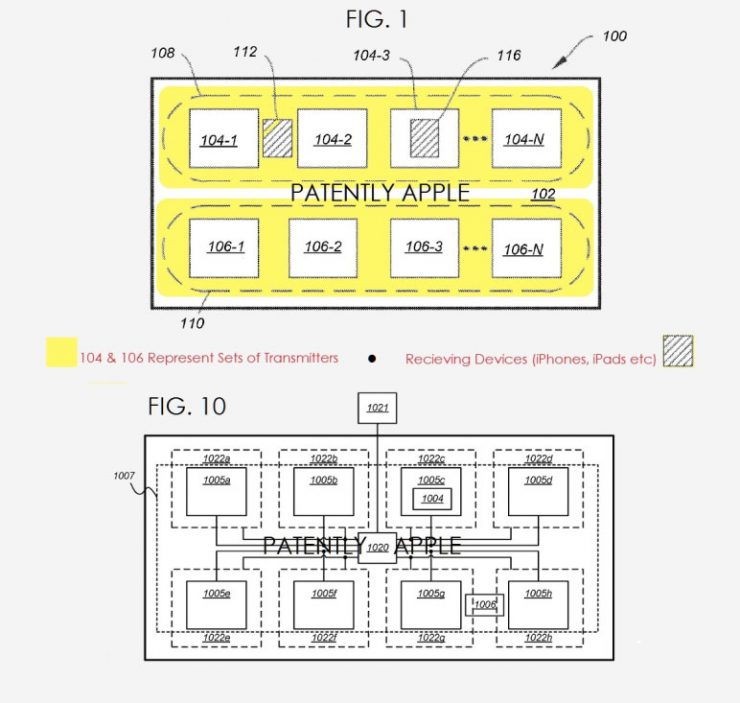 How does wireless charging? In fact it is based on the properties of the induction coil to pass an electric current. As soon as it is connected to the power source, occurs perpendicular to the turns of the coil of the magnetic field. If placed in range of the second coil, it will be tension. 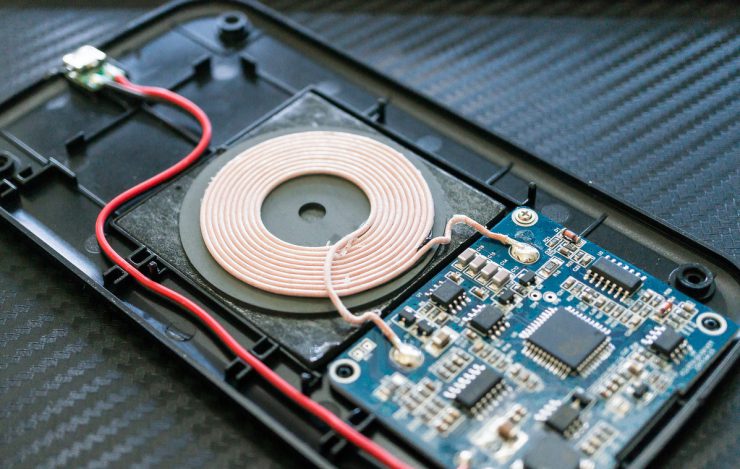 Two coils form a system with inductive coupling, one of them must act as a source connected to voltage, the other successor. First, in the case of Apple’s patent is a table, but a successor can be any device — from iPhone to the keyboard and mouse.

Until that wireless charging of Apple products has only smart watch Apple watch.