This weekend the Apple Watch may unexpectedly reboot

In the night from 27 to 28 October, the European countries will pass the winter. For owners of the Apple Watch Series 4 it is fraught with appearance of bug, because of which the clock starts to constantly reboot. 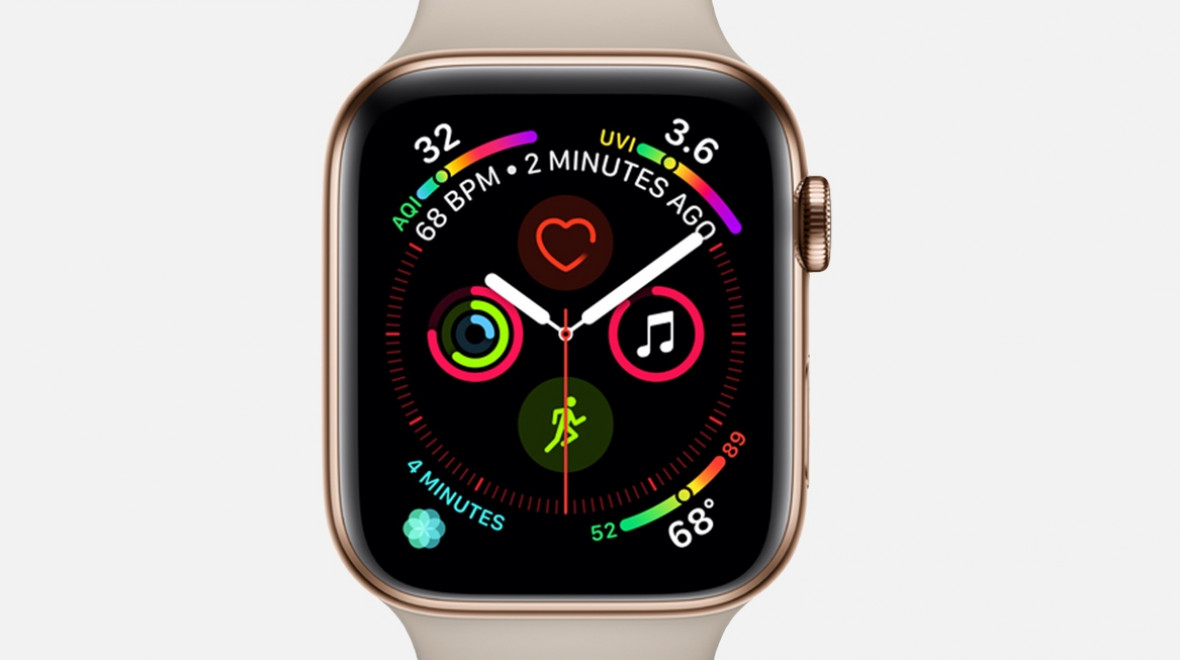 In early October of 2018 we talked about the unpleasant situation faced by Australian owners of Apple Watch Series 4. During the transition to winter time there was a bug that resulted in a continual reboot hours.

The problem is caused by the instability of the dial “Infograf”, which can not cope with the preparation of schedules to the new time. Since it is a software bug, it should fix a future update watchOS 5.1. But this version of the system is in beta test and is unlikely to be available to all on October 27-28.

Since the European countries will switch to winter time this weekend, high probability of occurrence of this bug. Not to get it, 9to5Mac recommends that you change the dial “Infograf” to any other. Then it can be returned, when will the transition to winter time.