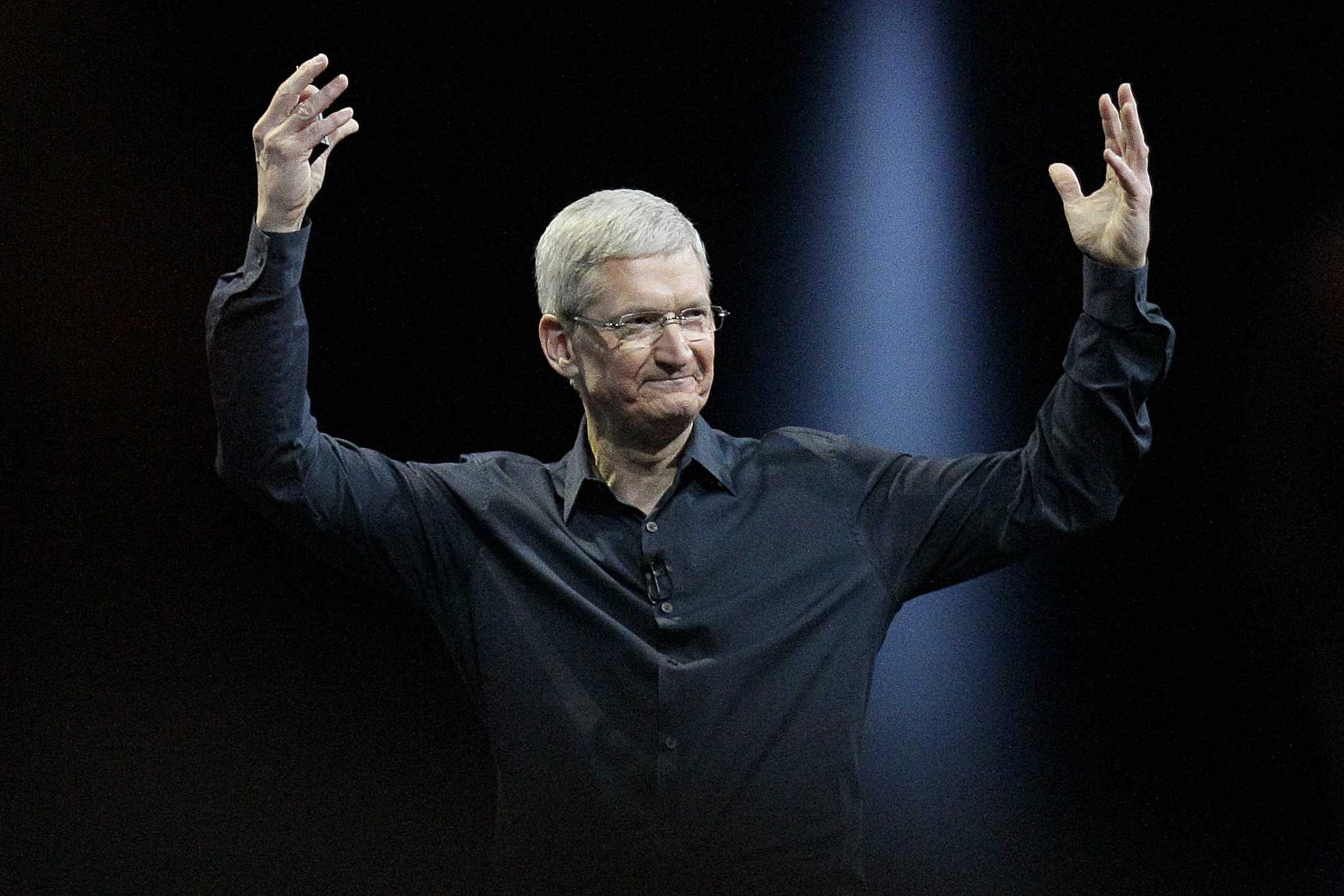 This does not include the stake, which Apple provides annually to the Director General. Tim cook owns over 1.5 million shares of Apple worth about 189 million dollars. In 2018, he received a bonus of shares worth $ 120 million.

According to Apple, the average salary in the company is 55 $ 426. The company employs 132 000 people, some of whom are employed in retail stores and customer service. 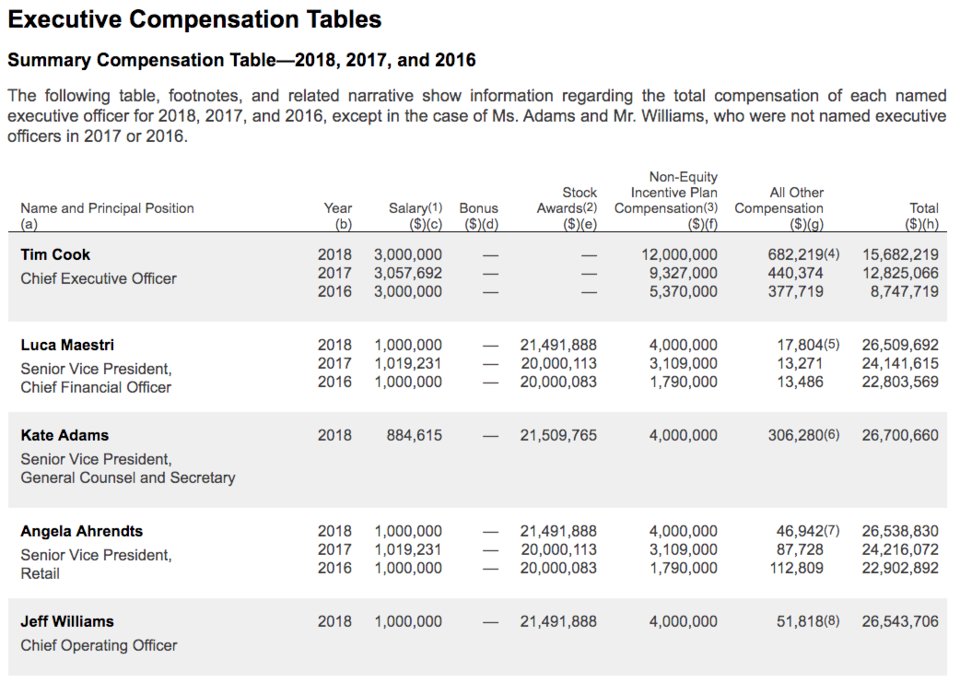