Top 5 Apple computers, which the company acknowledged a failure

Known for its long history of becoming an American icon of technology Apple has repeatedly found itself on the verge of bankruptcy. Today the company from Cupertino known as a manufacturer of iPhone, iPad, MacBook and other commercially successful devices. However, in certain periods, the company had to admit some of the products failure. 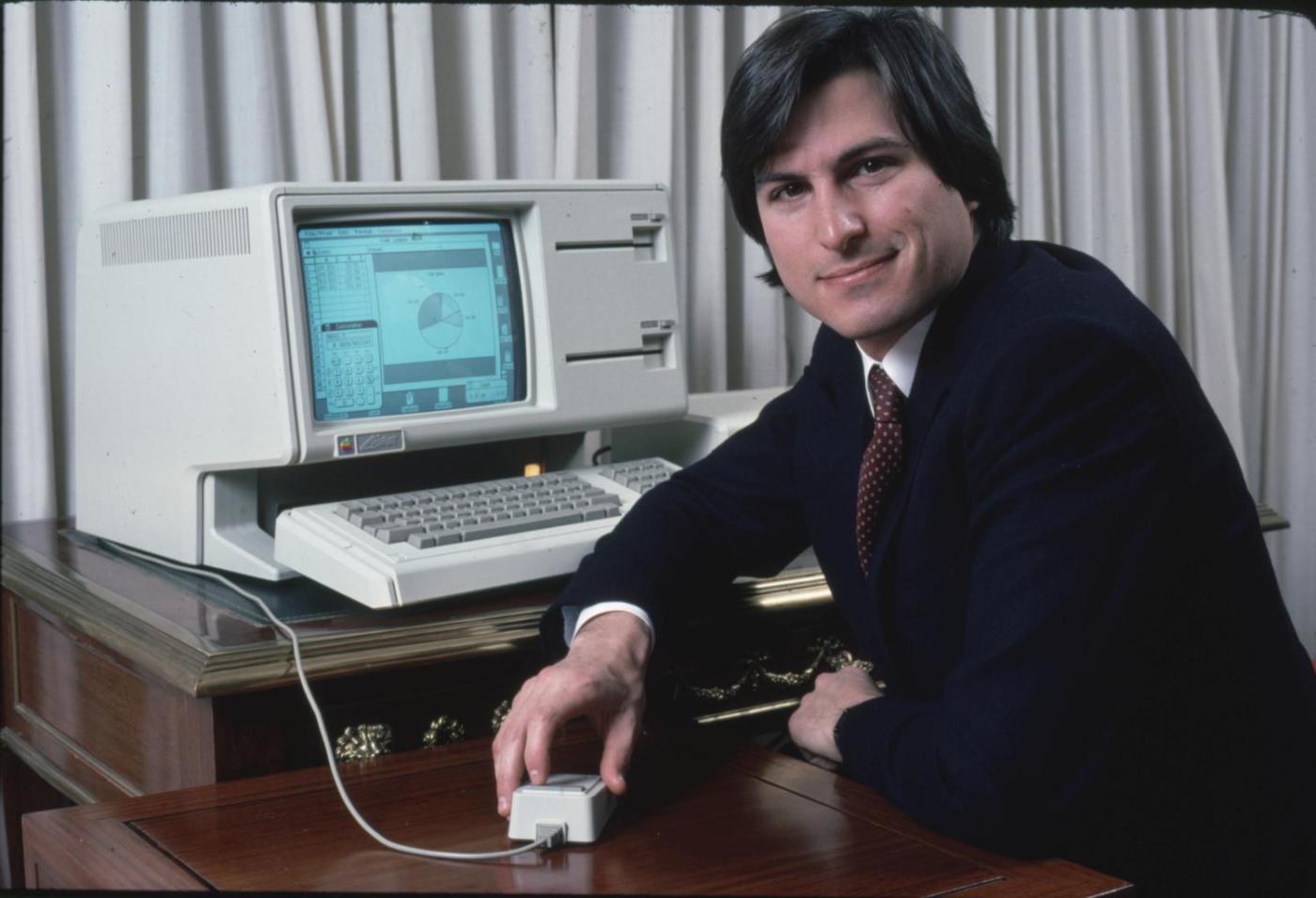 In 2018 a lot of people think the standard MacBook laptops and iMac is the best among desktop computers, but in the history of the Corporation there are those models that sold so bad that Apple turned their production after a couple of months after the announcement.

In this article we will talk about 5 of the failures of Apple computers. 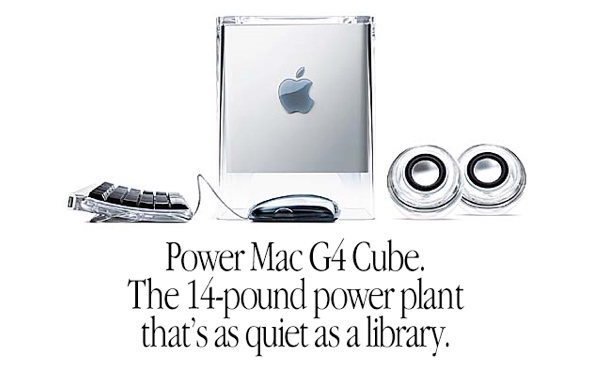 The model looked elegant, and undoubtedly received its share of positive reviews, but the price was too high for the computer without a display in 2000 – 1 599 USD. 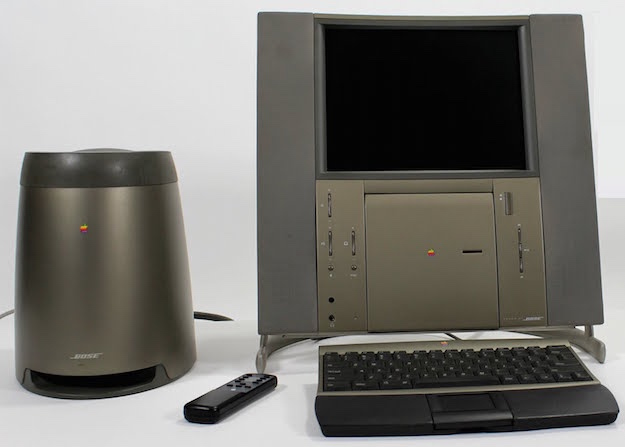 In 1997, Apple celebrated the 20th anniversary of the release of the new computer – Twentieth Anniversary Mac (TAM). The computer was one of the first projects jony Ive for Apple. While most system blocks at the end of the 90s looked the same ugly, Apple TAM has been incredibly at the time the design of the “all-in-one”. In addition, the computer came with a speaker Bose and Apple collaboration.

At the time of the twentieth anniversary Mac cost 7 499 USD, while it had a relatively weak performance. Apple has twice lowered the price (up to 3 500$, the second to 1 995 dollars) to sell something, but nobody bought overpriced creativity Quince. 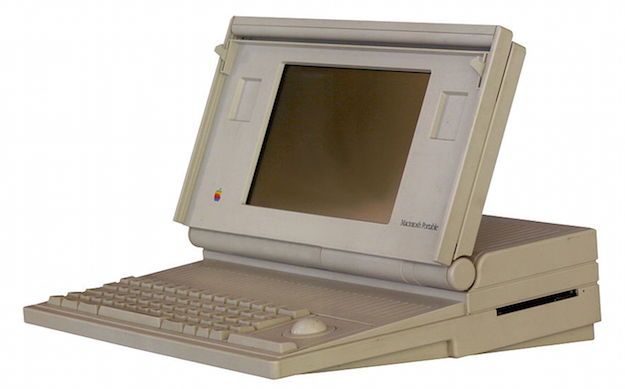 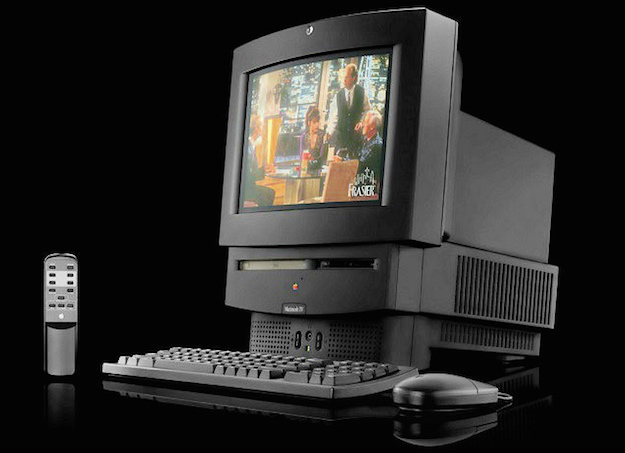 One of the long-forgotten Apple products is the Macintosh TV. Released in October 1993, the computer includes a TV tuner. Hybrid device with the price of 2 097 $ expected failure. The Macintosh TV was on the market for about three and a half months before Apple removed it from production. 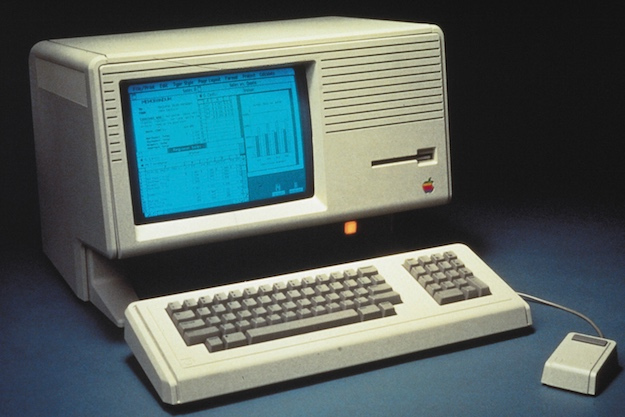 If you think that Apple has begun to inflate the prices of products with Tim cook, you are wrong. In 1983, Steve jobs expressed their Lisa computer in 9 995 USD, equivalent to about 25 275 USD today. But Lisa was also a failure model for the Corporation.