When it comes to movies, not only the plot, but also how it is filmed. We gathered five of the most unusual films for new iPhone models – and this alone distinguishes them from the thousands of other projects. 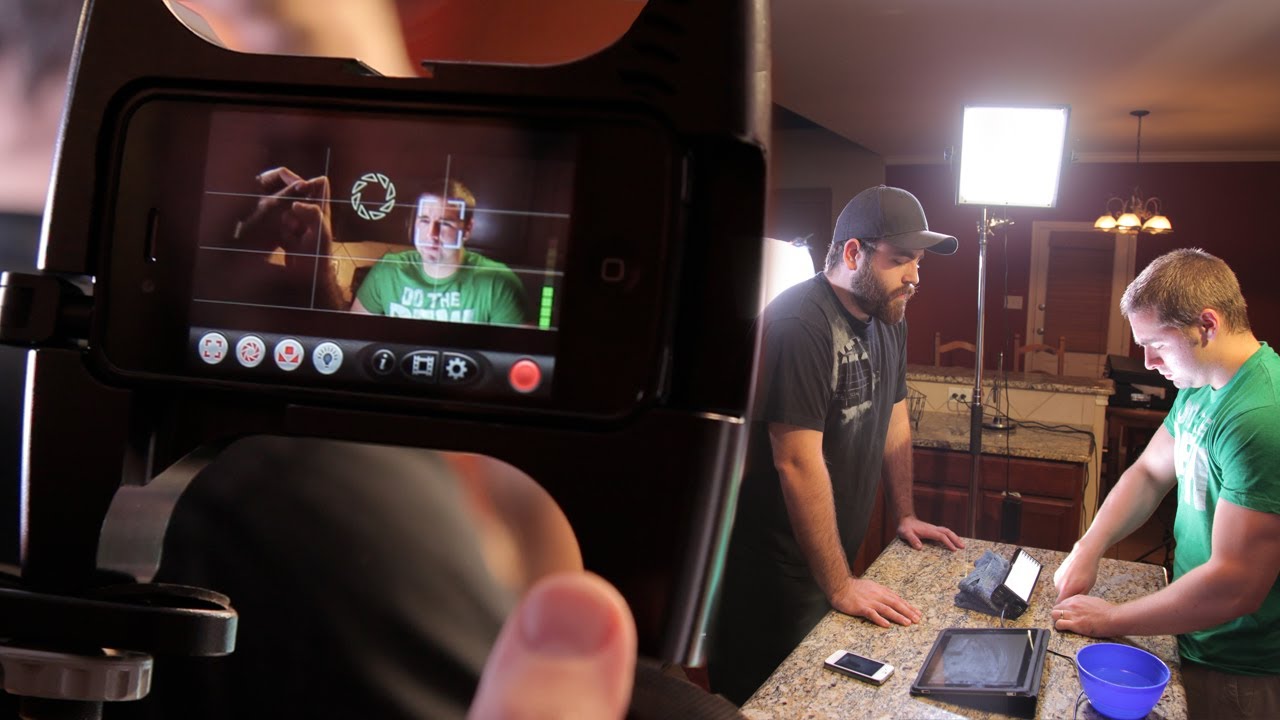 Shot on iPhone 5, this film collected seven out of ten stars in the IMDb rating and several awards from American film festivals. In the center of the story – the story of a young man who moved to new York to plunge into the world of the rich and famous. The cycle of the Bohemian life so exciting it that the young man loses all his money and is forced to survive as a hobo, sleeping in hostels and subsisting on food stamps. iPhone in the picture was used not only as a camera but as a full-fledged hero of the film, as most conversations happen in a telephone format.

“To deceive oneself is difficult” (Uneasy Lies The Mind), 2015

Another movie shot on iPhone 5. His characters are rich and wealthy couple, who together with friends go on vacation to a country house. But a party in honor of the birthday can’t end well, as alcohol and drugs are the main character gradually goes insane and loses control. Money on psychological drama Director Ricky Fosheim collected with the help of crowdfunding, and after the release, the film received good reviews from critics who compared it to “the Shining” by Stanley Kubrick.

Comedy Sean Baker will not leave anyone indifferent: in its center is the provocative story of a friendship between two transsexuals. One of the characters is released from prison and meets a friend who tells her about the infidelity of her boyfriend. Without thinking, she decides to take revenge on him, but intervened in the case the taxi driver turns the lives of all the characters in the movie, including my own. “Tangerine” was shot on iPhone 5S, it was also nominated for “Oscar” and “Golden globe”.

To work in Uber difficult – it knows and the hero of “Nine trips”. The film tells about new year’s eve, when the driver had to go to work. He is faced with nine different people and witnesses their personal life of tragedy. The picture was shot on the iPhone 6S (the whole film is a confined space in the car) and it was directed by Matthew cherry.

Perhaps the most famous film in 2018. He was shot on the iPhone 7 Plus, but is not the only reason we drew attention to it. Its Director was Steven Soderbergh is the author of such films as “11 friends of Oushena” and “Solaris”. “Not in itself” tells a horrible story about a girl who asked for help to a psychologist, but instead of a rehabilitation course, she was in a psychiatric hospital. To help her not come neither the police nor the staff of medical institution, and she has to rely only on herself.