Unlock face Android smartphones can be deceiving, and Face ID in the iPhone – no

The editors of Forbes magazine recently challenged the various face recognition system smartphone. To do this, they printed on a 3D printer layout head of one of the authors. 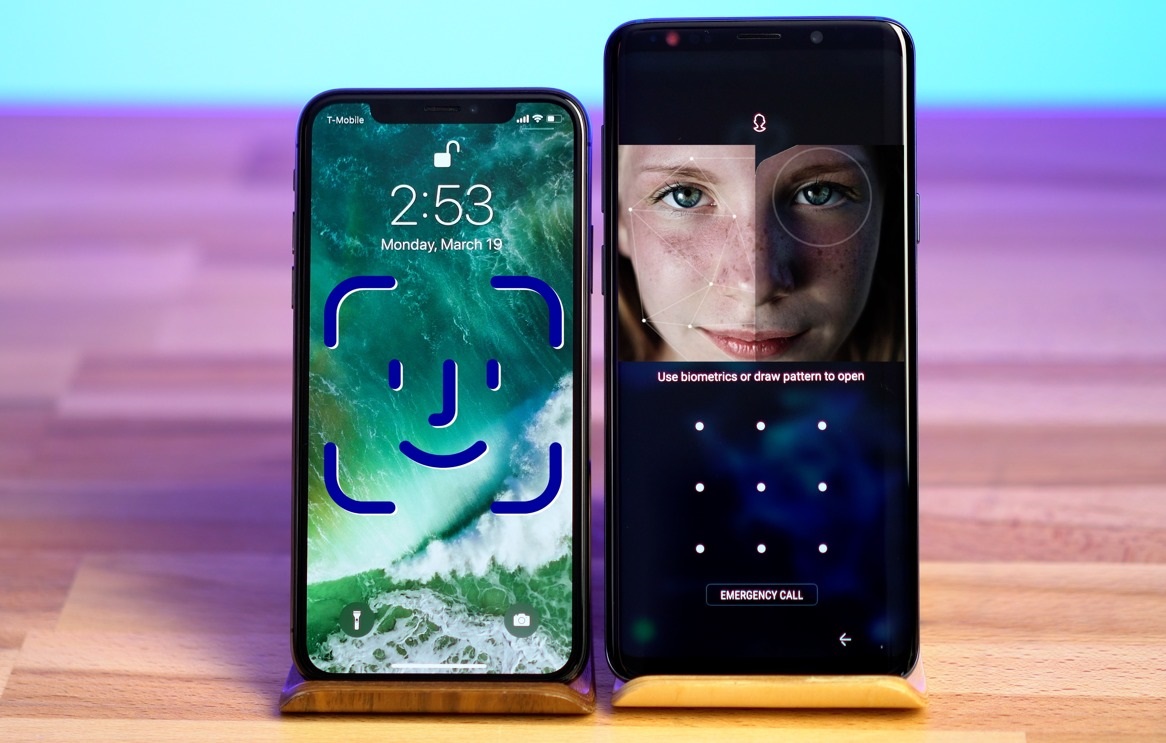 “Head” was manufactured by a company Backface in Birmingham, UK. For a start, the author was placed in the dome Studio with 50 cameras. With the help of these cameras, the experts made one General the from which amounted to full three-dimensional image. 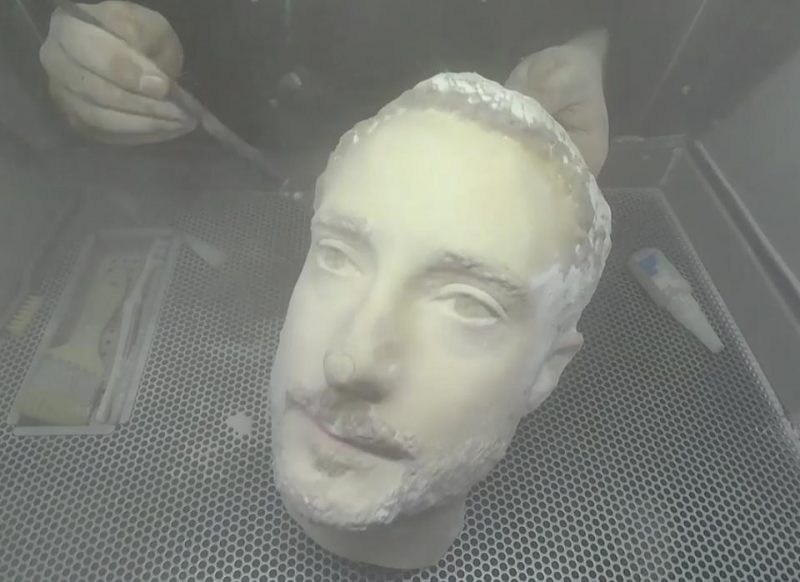 To create the final model took several days, and the cost was just over £ 300 (about 25 000). With its help, the author has tested biometric scanners four Android smartphones and iPhone X. As expected, all the tested Android phones, managed to unlock with fake “head”.

“We tested four of the best phone running the Android operating system and one of the iPhone models from Apple to understand how easy they are to hack. We used for the experiment printed on a 3D printer layout head. All Android smartphones have managed to unlock. iPhone has passed this test.” 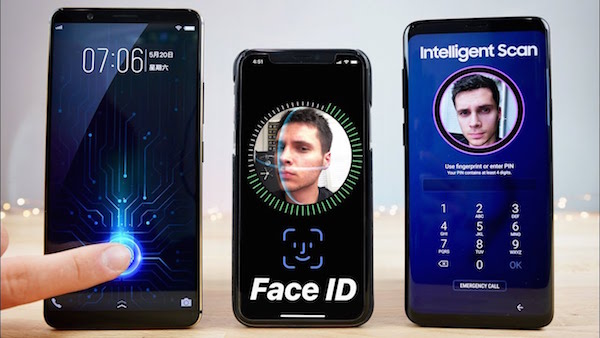 As you know, many implementations of face recognition technology in Android smartphones are less secure than Apple Face ID. However, some of these scanners could be fooled with a simple photo. In contrast, Face ID includes infrared depth scanner and recognition technology attention, which makes the biometric face scanner for iOS devices the most secure means of locking gadgets.