Updated OneDrive got a preview and learned how to scan documents 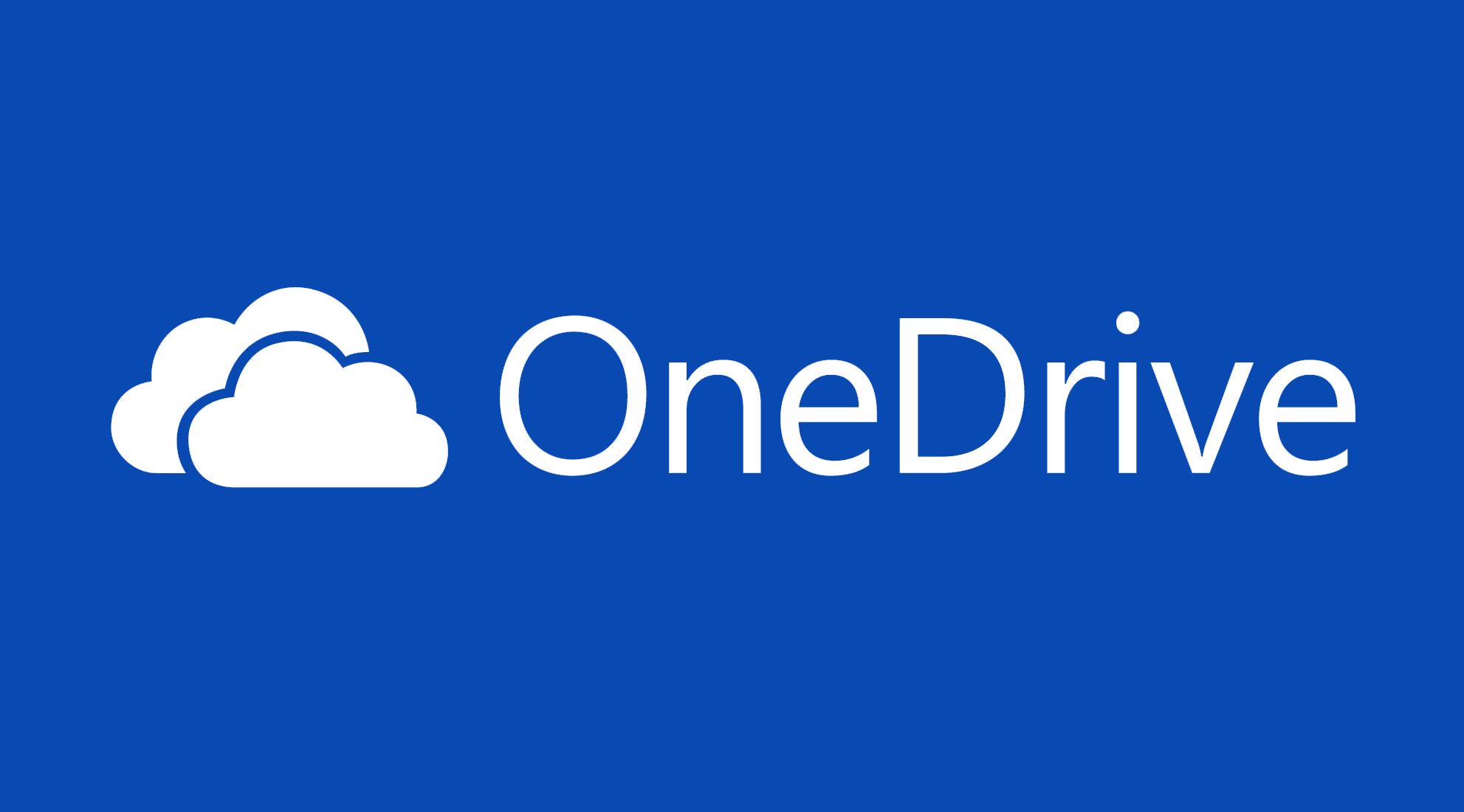 The OneDrive app for iOS has received a major pre-Christmas update. From now on, users of cloud storage from Microsoft will feature the digitization of documents, whiteboards and business cards in real time, as well as the ability to view previously saved files, presentations and spreadsheets right in the app.

Primarily worth noting is the preview function. Thanks to her OneDrive users can open Microsoft Word files, Excel, and PowerPoint using the built-in client tools without having to install proprietary applications. Surprisingly, but in order to do this earlier, clients had to resort to using additional software.

Another feature of the updated app, able to protect user from installing third party programs became integrated document scanner. It is able to recognize not only on paper but even on the boards, business cards and other carriers, which, however, will fit only in the absence of alternatives. From existing solutions to built-in scanner distinguished by the absence of multi-format, a fully automatic shooting mode.

From less significant innovations note full-screen mode for files opened to work offline on iPad, more info about the saved photos, as well as improving overall stability and performance of the application. In case of any problems with the functionality of OneDrive, the developers recommend contact them immediately.