Variety: producer Jason Katims will help Apple in creating its own TV shows

Apple is preparing to open brand sharing to broadcast their own TV projects. This will help the producer Jason Katims. This is reported by journalists Variety. 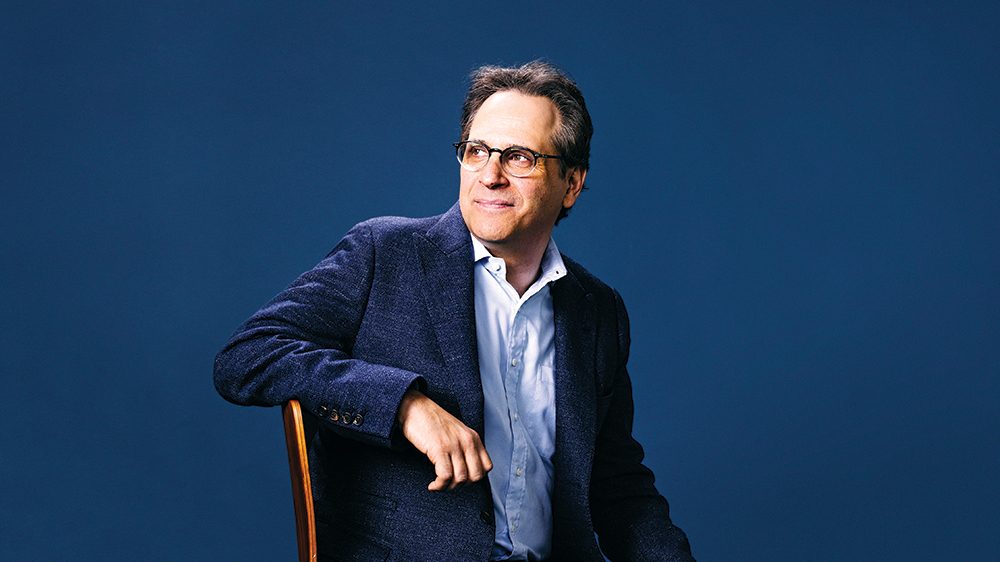 Well-known producer will participate in creating the television from Apple. They will be broadcast on its own video hosting American company that could potentially become a full-fledged competitor to the online platform Netflix. The release of a new network product Apple is rumored to be scheduled for late 2019. It is expected that the main content on the branded streaming service will become feature films.

Journalists report Variety, with recently joined Apple filmmaker Sofia Copolla and actor bill Murray will work with producer Jason Katims. Previously, he worked with Universal TV. A full transition of Katima in the Apple will be held in the summer of 2019, up to this point formally, he will be enrolled by the employee Universal TV. Behind Katima already has films such as “Parents,” “Boston Public” and “alien City”.