Viber for iOS has received a major update 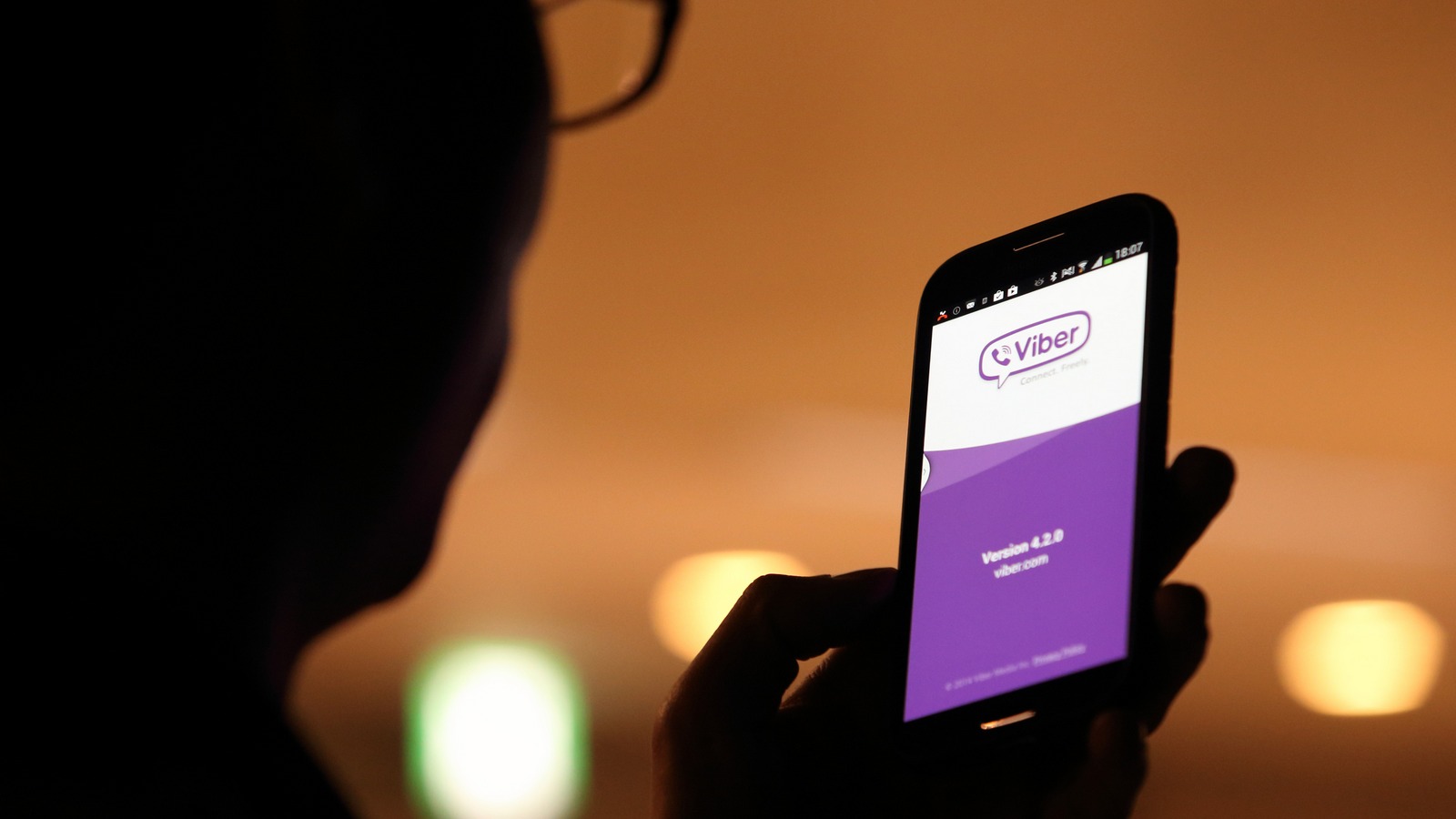 Mobile client popular messaging service Viber has received a major upgrade, to the materials of the website of the company. From now on, users of the service available enhanced support of 3D Touch interface, the ability to send disappearing messages and share Medialogiya in original quality.

Unlike Telegram, where to send self-destructing messages, you need to have a separate chat, find developers Viber looks more thoughtful. Add the file and assign a period after which it will disappear. Secret attachment will be hidden by the blur effect, and to view it you need to expand it to full screen.

Another feature of the updated Viber features interactive notifications, is available only to users of devices running iOS 10 and later. Now you will need to open the entire app to scroll through all the messages and answer them. Do it right on your desktop or while working with another application.

In addition, service users had the opportunity to send files without loss of quality and to communicate through short video messages. The developers assure, in its essence the latest innovation similar to the usual voice message, differing from them much more interactive and immersive. The duration of such rollers should not exceed 30 seconds.