Apple CEO Tim cook sold another stake in the Corporation for several million dollars. This is evidenced by documents published by the Commission, US securities and exchange Commission. This is the fourth transaction of the General Director on sale of securities Apple in less than two weeks. 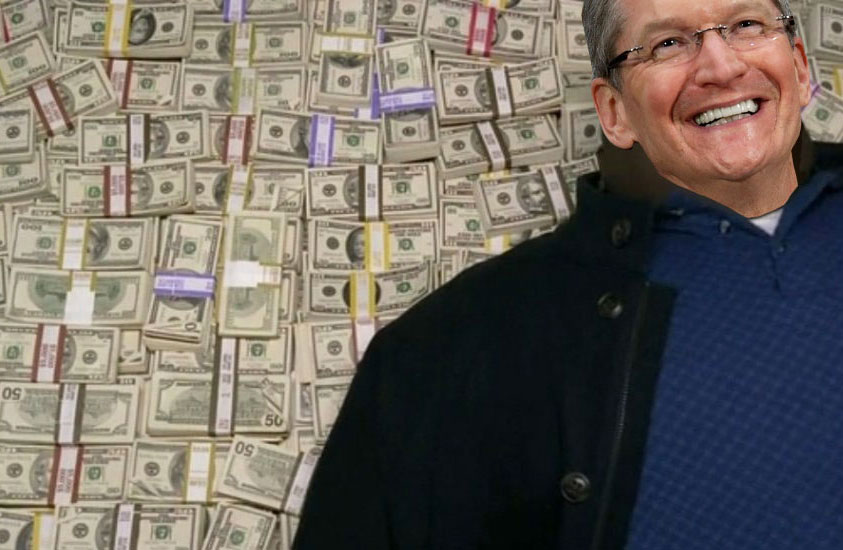 Since the beginning of the week Tim cook sold 40,000 shares of the company headed by him for a total of $5 million (about 300 million rubles) According to discovered documents, top Manager sold securities in four installments of 5, 10 and 15 thousand. Deals were done on 30, 31 January and 1 February.

The day before, against the publication of a record of the report, shares of Apple rose to its highest level in the last few years. And the Executive Director will probably decide to seize the moment. Considering the average market value of the shares he received for three days about $5 million. 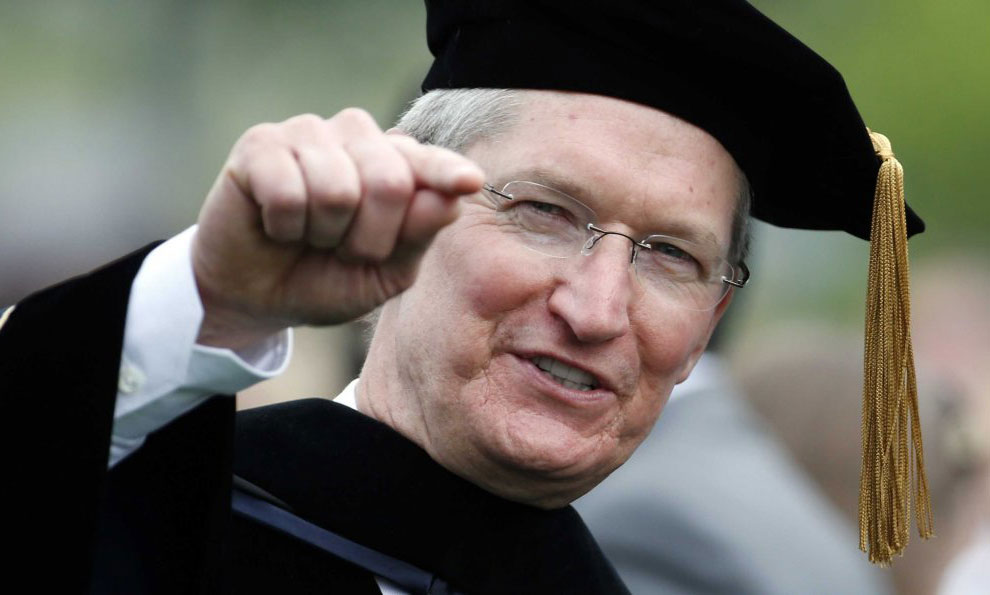 Last week, Tim cook three times sold 90,000 shares of Apple, so in less than two weeks the Director General received from the sale of Apple shares around $16 million (almost 1 billion). At the moment he owns 909 809 shares in the company worth about $110 million.

Earlier it was reported that Apple slashed the salary of CEO Tim cook. This decision was taken due to the mismatch between the financial performance of the company’s objectives. As a result, in 2016, the earnings of the CEO of the company amounted to only $8,75 million, $1.53 million less than the year before.

As suggested by observers, the sale of the shares of Apple may be linked with a desire to cook to cash out additional funds to the account of lost wages.