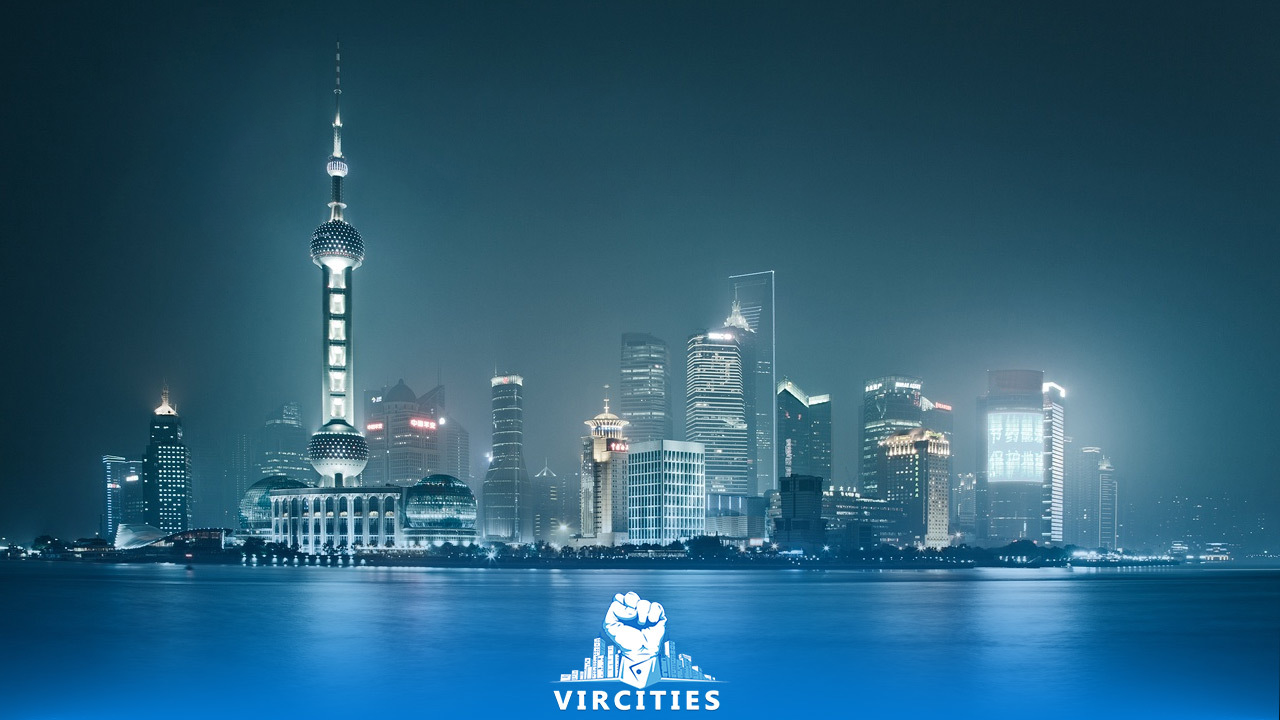 When it comes to economic strategy, many imagine something complex and incomprehensible. But what if she will acquire elements of a simulator of life in the metropolis and become closer to the players? This idea was brought to life by Studio IlkFinKom in his new game VirCities, which will allow you to conquer the whole city and to rise from the average citizen to the highest stages — the mayor.

It is an exciting game that will appeal not only to fans of this genre. Starting as an ordinary employee (for example, a miner) and then climb the easy quest system. Get a job by profession a doctor, a coach, or a military journalist, go to the gym — in General, a real simulator of urban life. All sections are conveniently available in the sidebar. 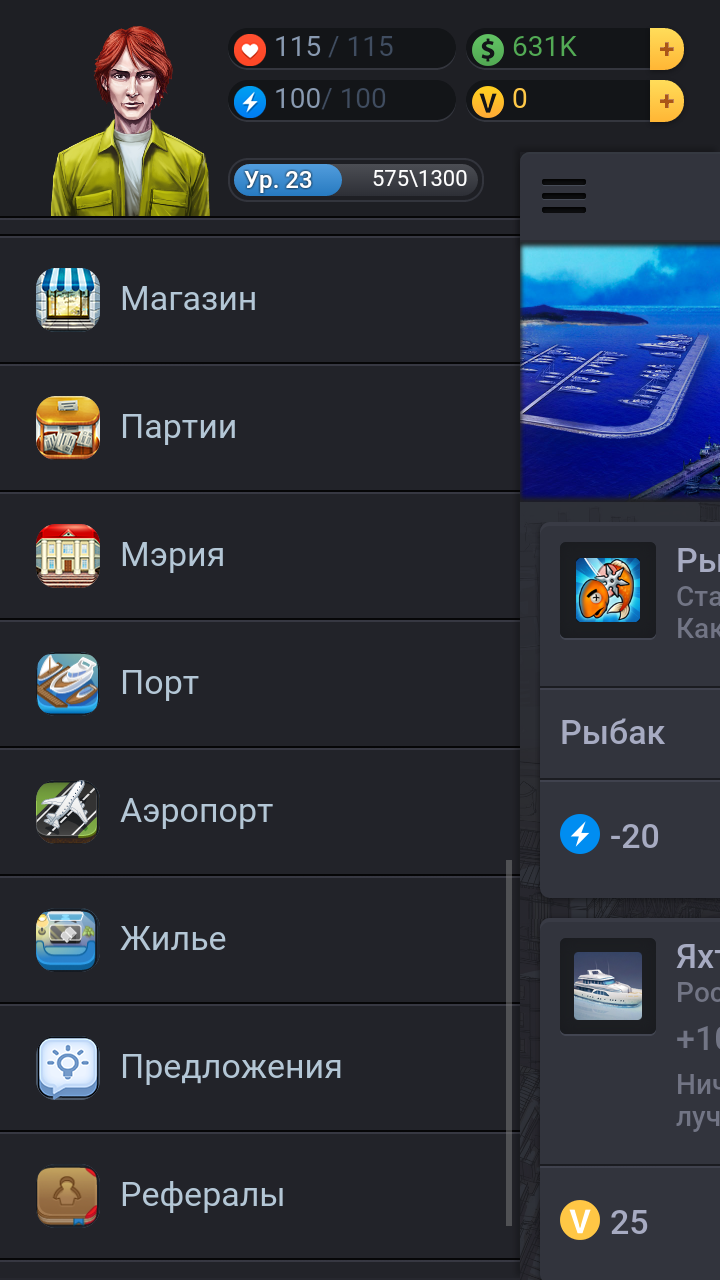 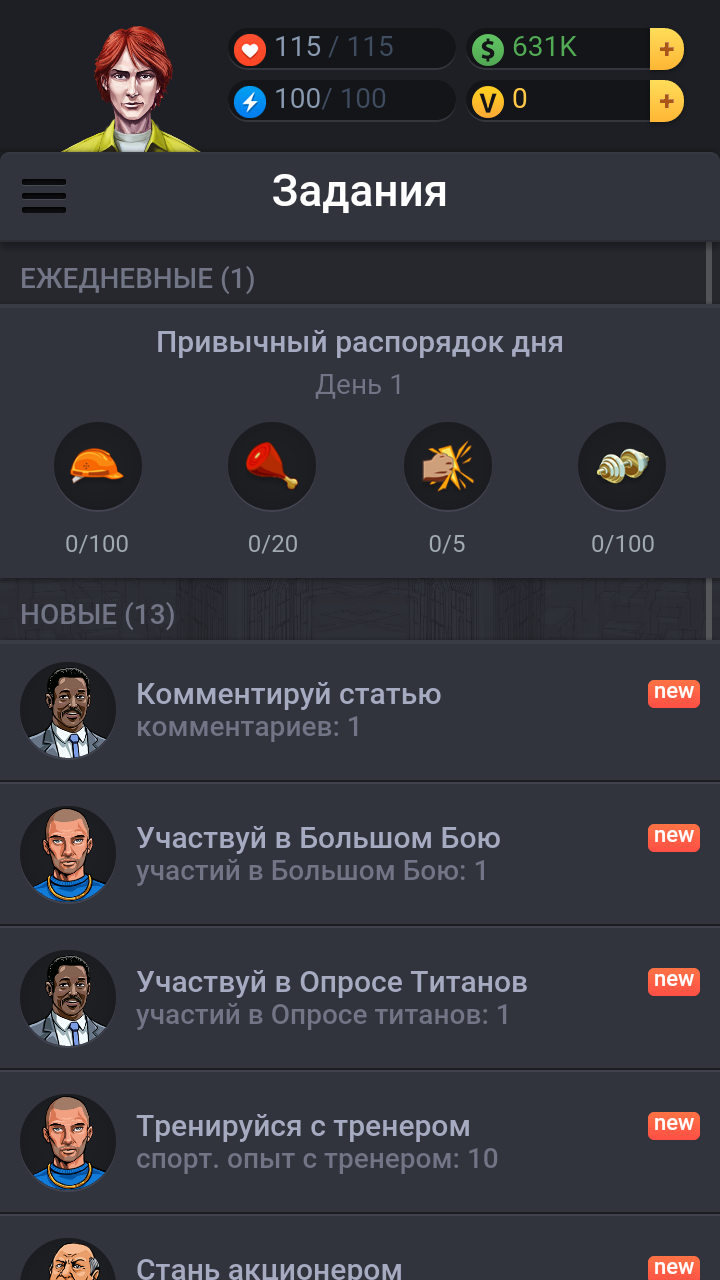 Each player has a profile with the inventory, the balance, the contents of the pack and other information. For example, awards for participation in battle, successful works and so forth. Most importantly, even achieving a certain height, there is always room for improvement. Thus, the interest in the game is not quenched even after prolonged gameplay. 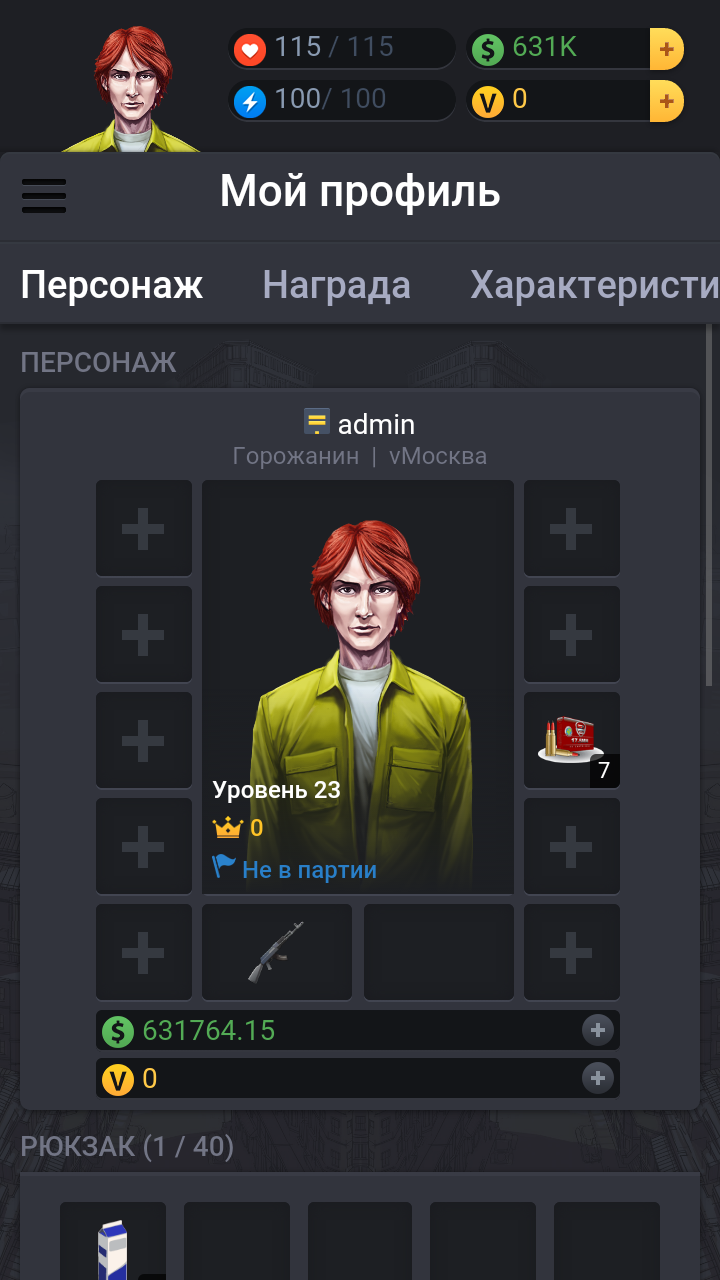 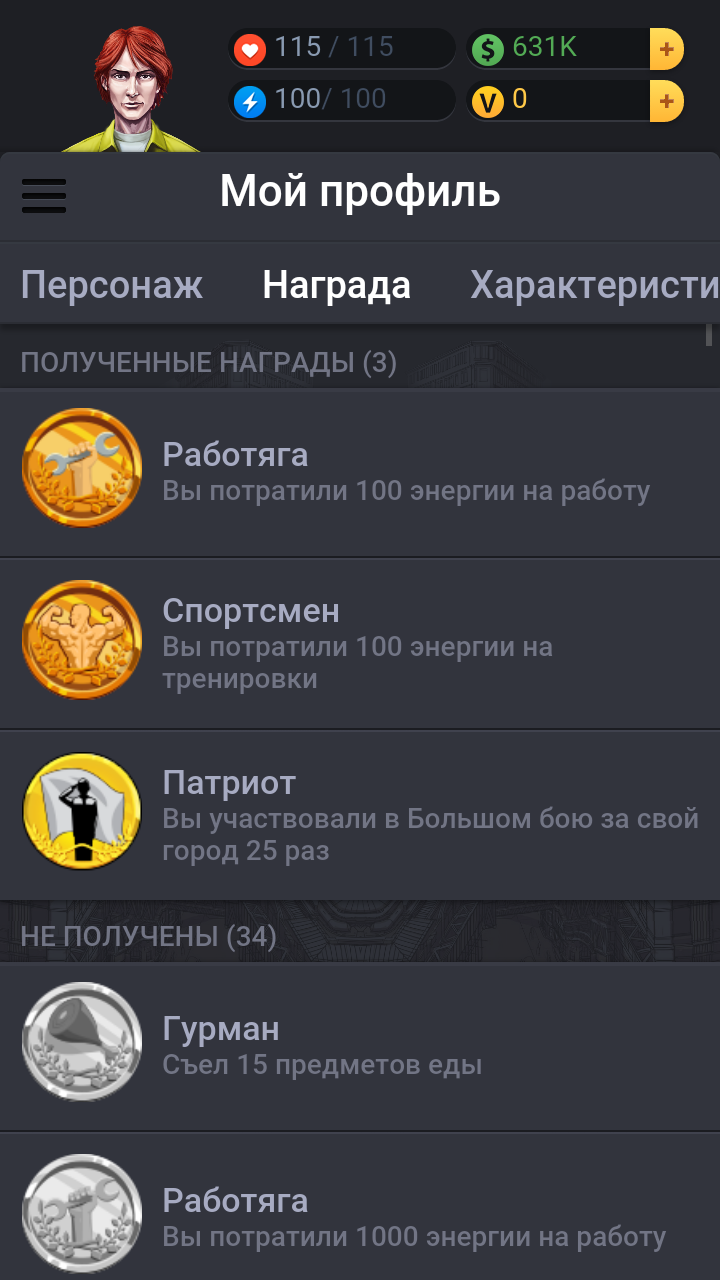 Remember “Gangster Petersburg”, “Crew” and other movies of the 90s about the life of urban gangs? In VirCities this abound: capture neighborhoods, join gangs, raise your rank and even buy a real weapon. Tricky the achievements system will make this “folder” from even corporal. 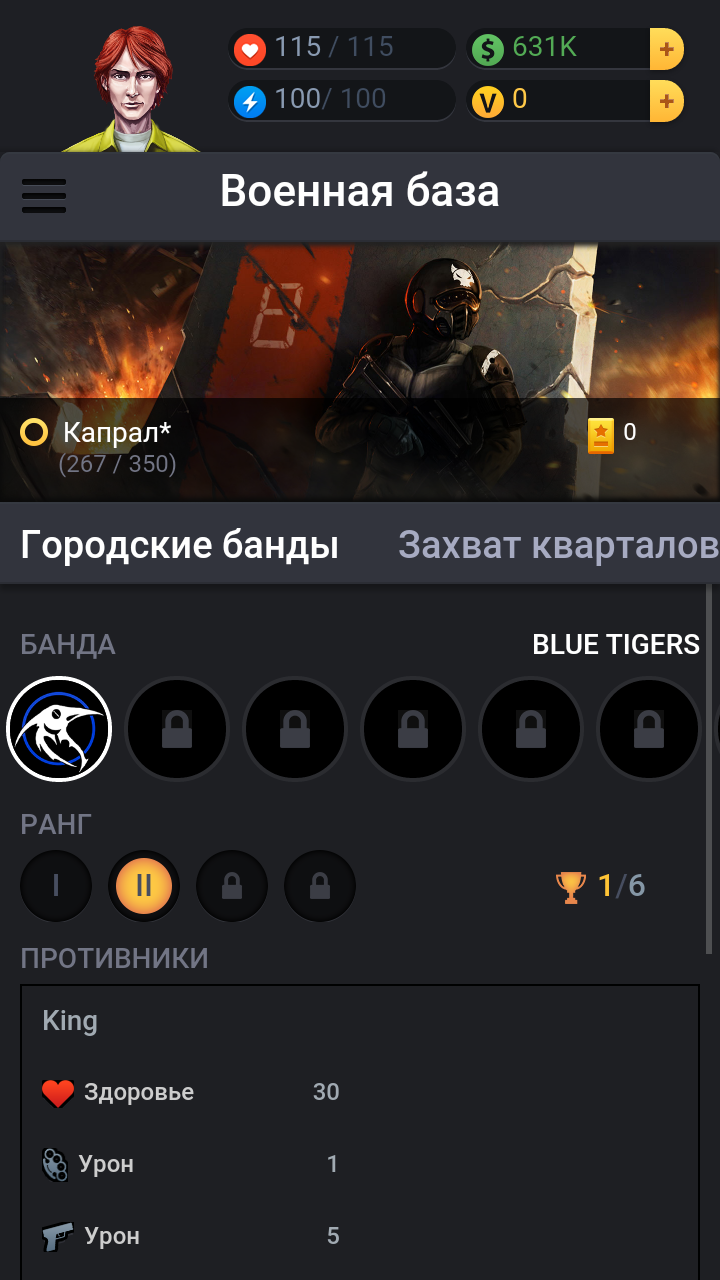 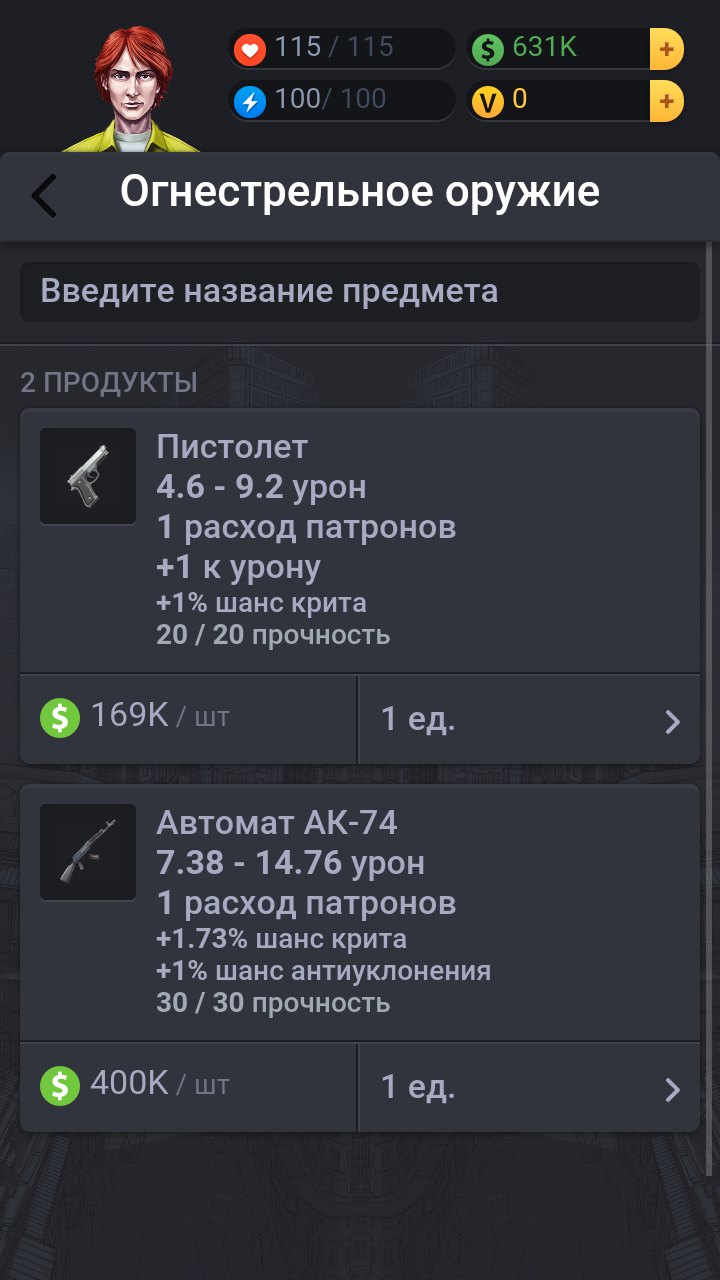 But the main trump of the game is a real political process. The party system management develops due to the presence of elections of deputies and the mayor. Anywhere except in real life, so Newspapers have no influence on the pre-election rating. Develop relationships between politicians, business and the towns in the game is incredibly close interaction between the players themselves. The economy as close as possible to real conditions. 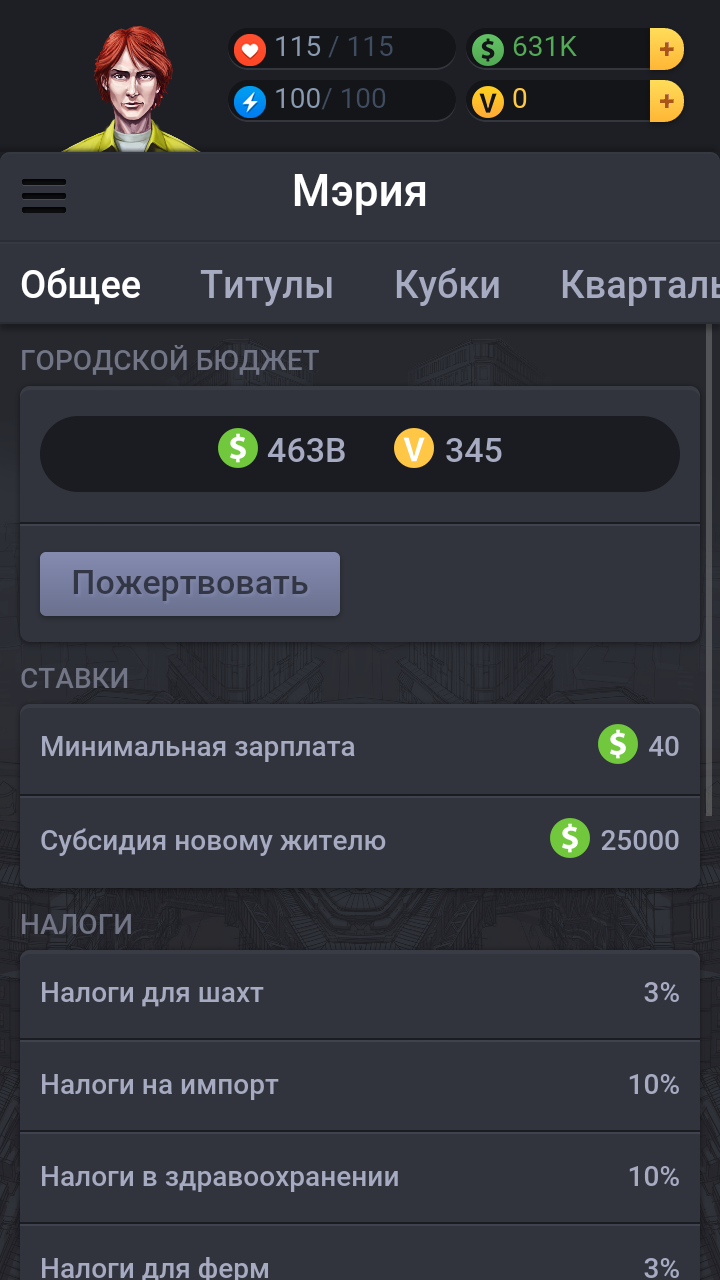 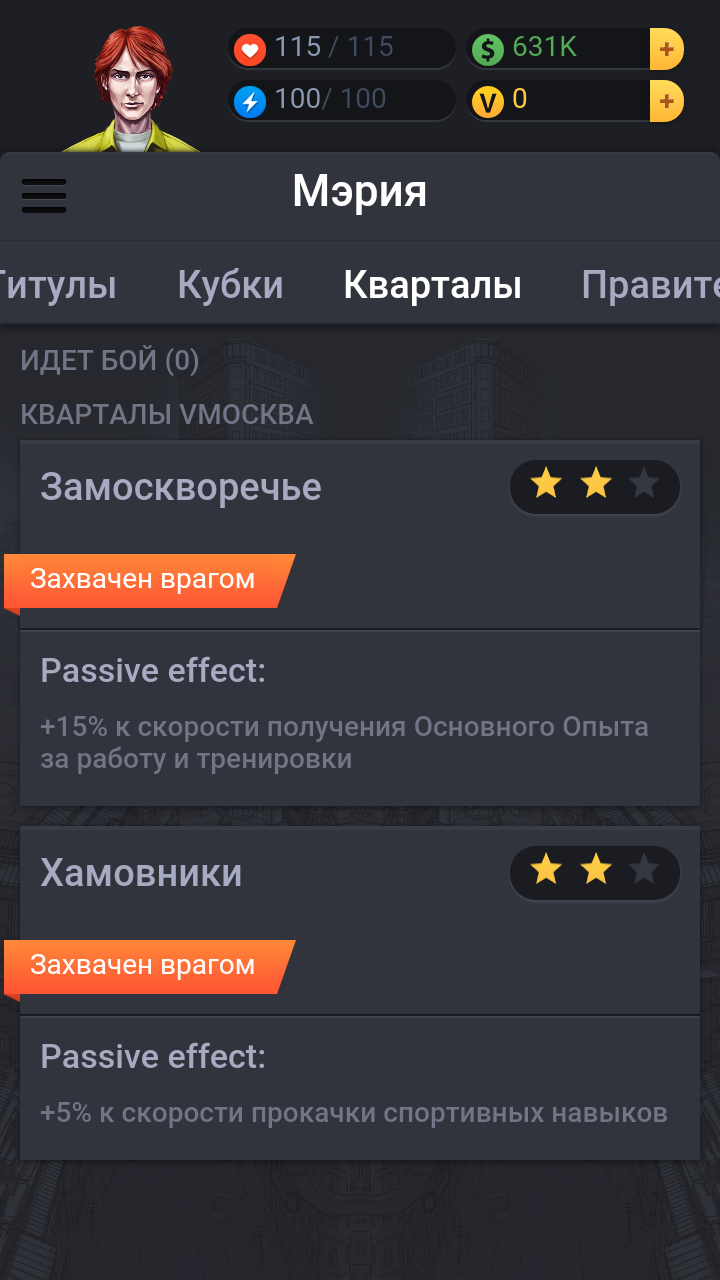 In addition, the game has PvP and PvE battles that are breathtaking. When entering the battle neighbourhoods and entire cities, it’s very exciting. Manage the city, the number of players is comparable to a real metropolis, and lead him to victory! 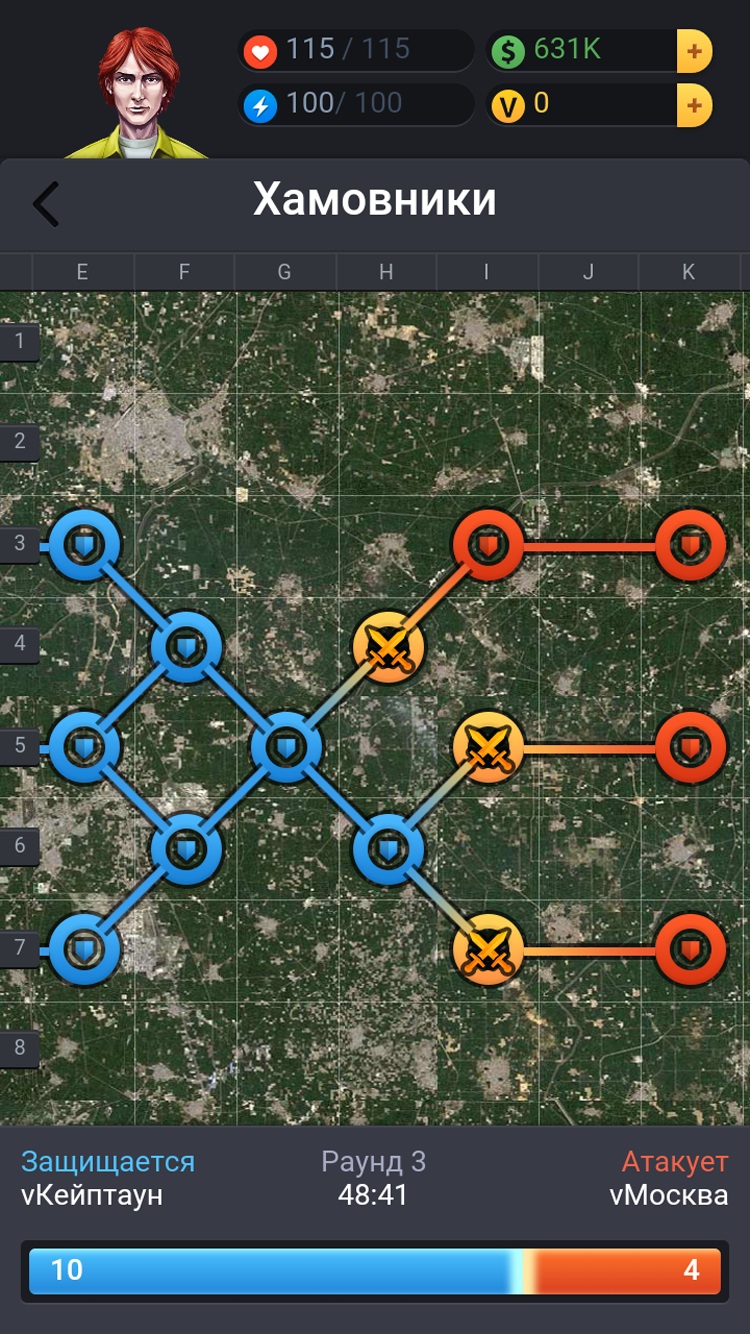 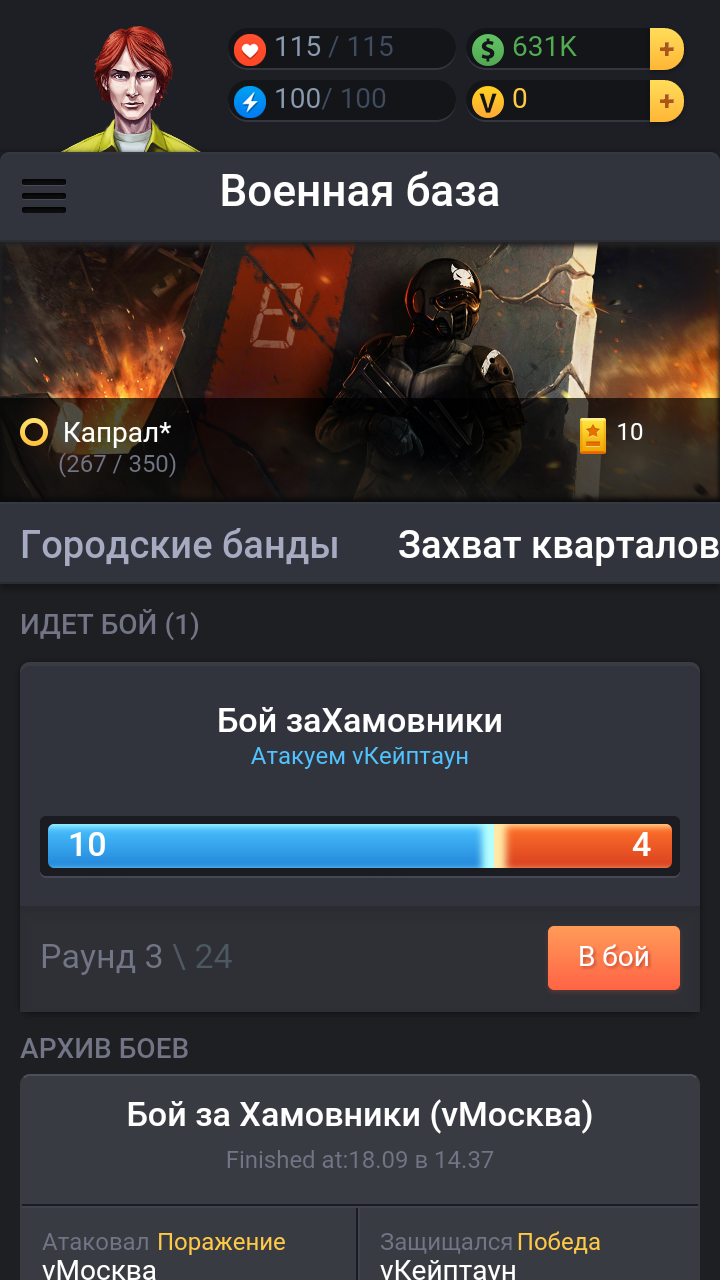 The main feature VirCities that the developers have gathered the best practices in browser-based strategies, and complemented them with their ideas. The result was a cool game, to escape from which is impossible. 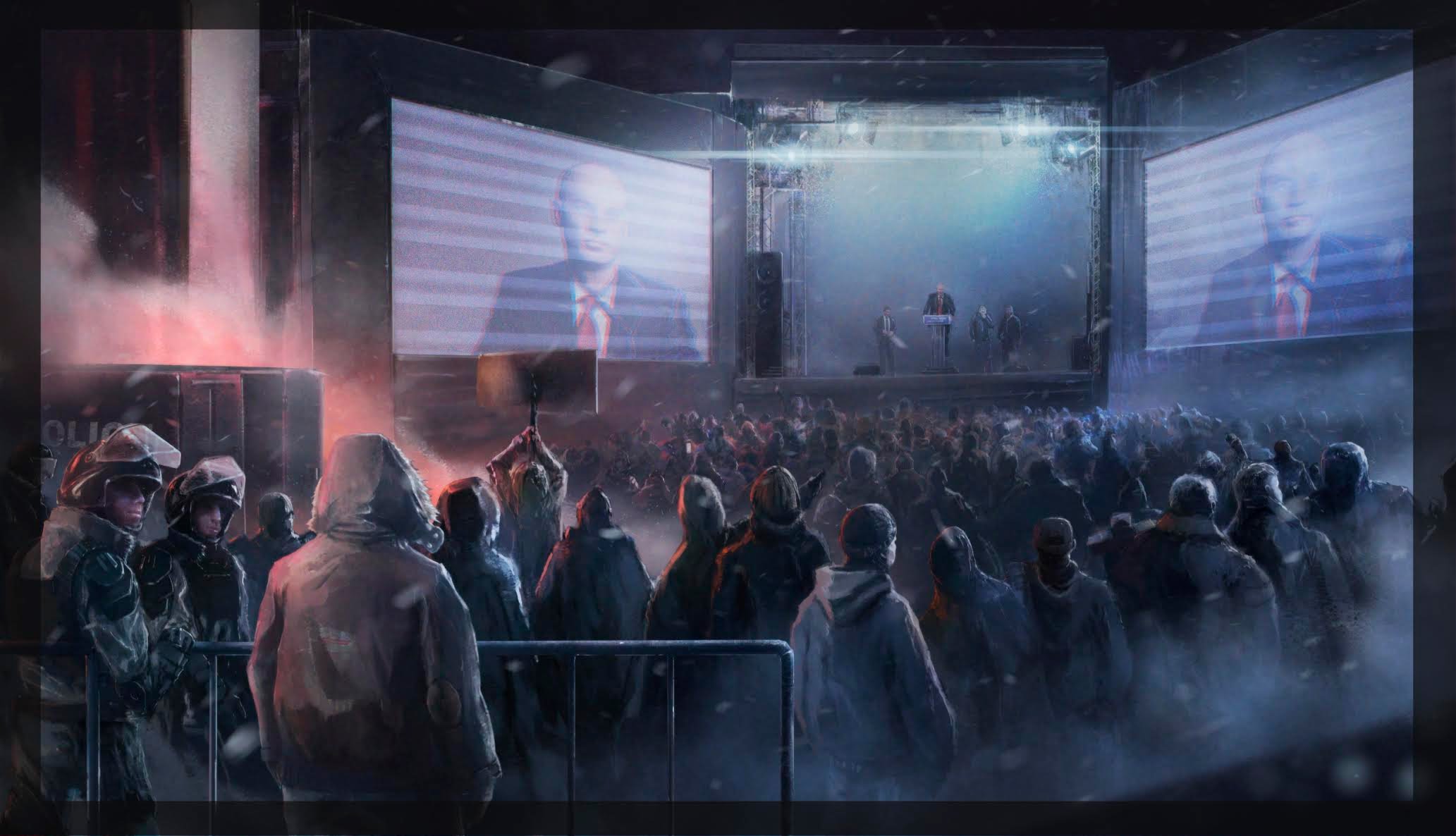 To download the game, you can at the link below. By the way, in addition to iOS, there is a version for Android, which can be downloaded here.