Domestic social network was long ignored and even Instagram has launched a competitor that failed. Then came the day when “Vkontakte” registered in Instagram. 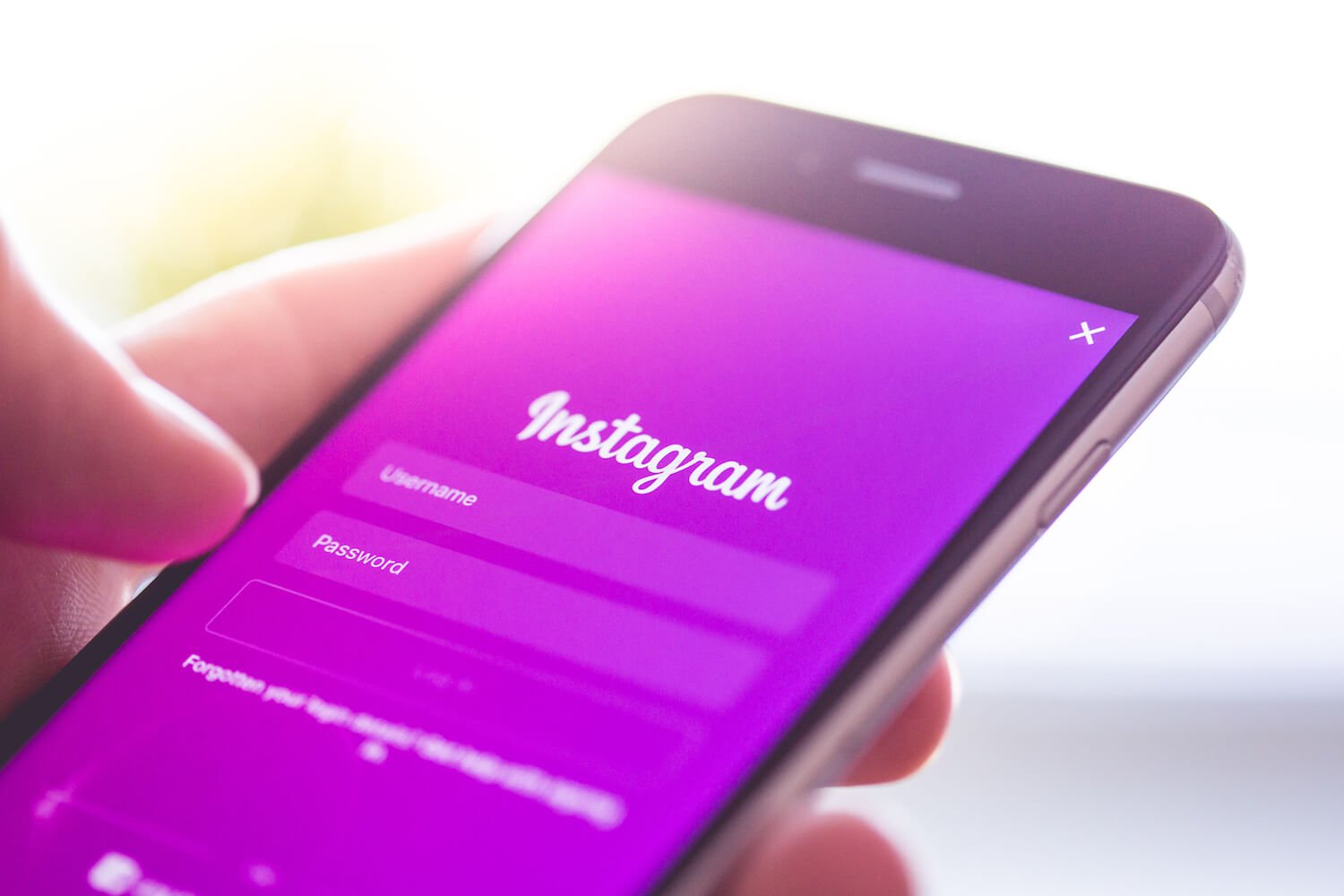 At the time of publication account @vk numbered less than a thousand subscribers and one photograph of the headquarters of “Vkontakte” in Saint-Petersburg. 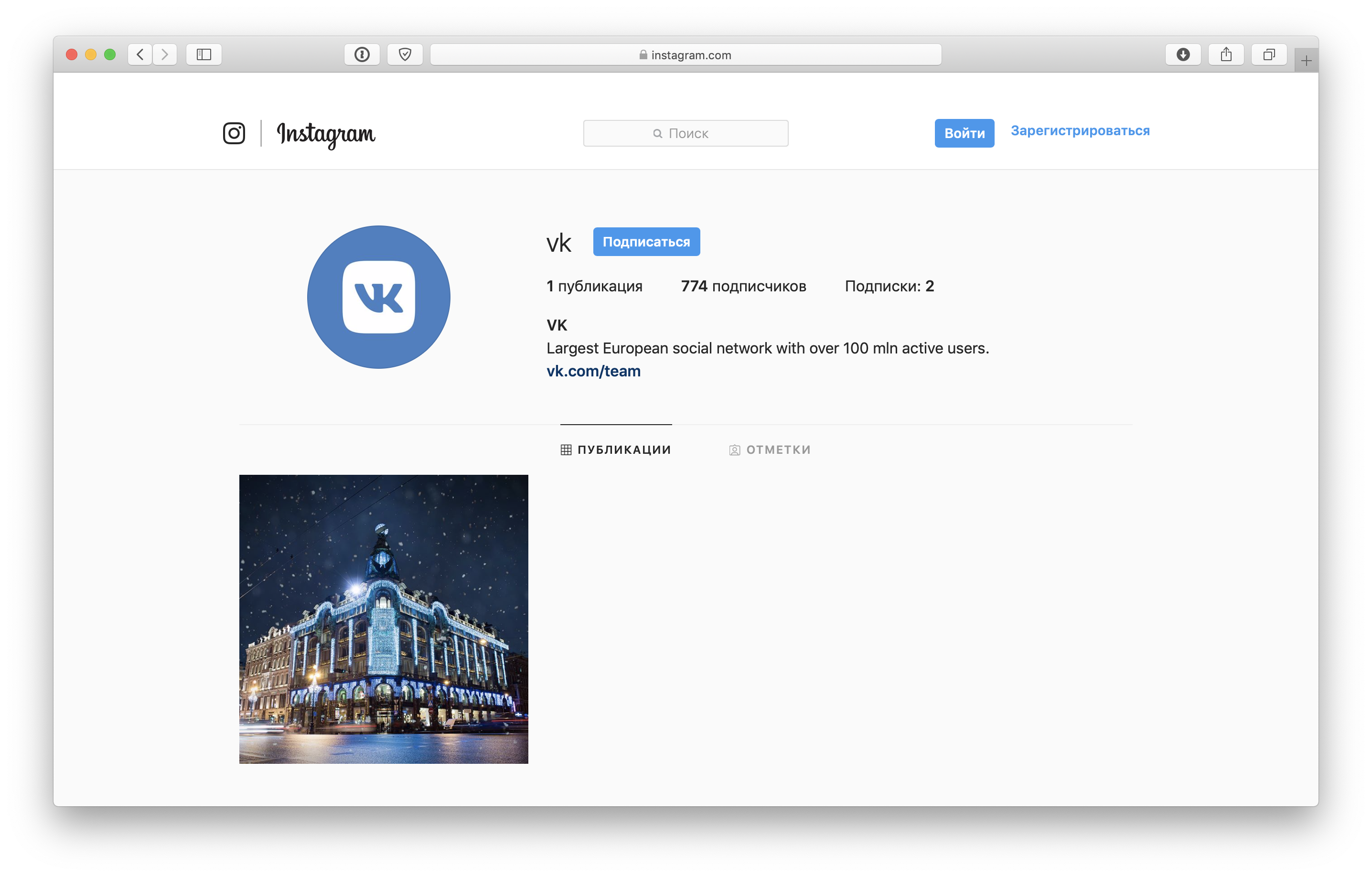 The press service of “Vkontakte” confirmed vc.ru that this profile belongs to a social network, but why is it needed, the company did not explain.

“Exploring the Instagram app for iPad”, — said the press service of “Vkontakte”.

Representatives of “Vkontakte” decided to make a joke on the fact that there is no Instagram app for the iPad. It should be noted that “Vkontakte” there’s an app for the iPad, but a major update it has received in the beginning of 2015 and the last in September 2017.

In 2015, “Vkontakte” released Snapster app where users could share their photos. Two years later, the service was closed because “the project did not gain enough users to become a real social network”. The application is altered in free photo editor for iOS and Android.