Walt Mossberg: Apple under Tim cook has not released a revolutionary new product

One of the most famous technical reviewers Walt Mossberg in the article on The Verge criticized Apple for the lack of revolutionary products. The company is very successful in terms of Finance and business, but she should be the one that was under Steve Jobs – the legislator in the technology industry, says columnist. 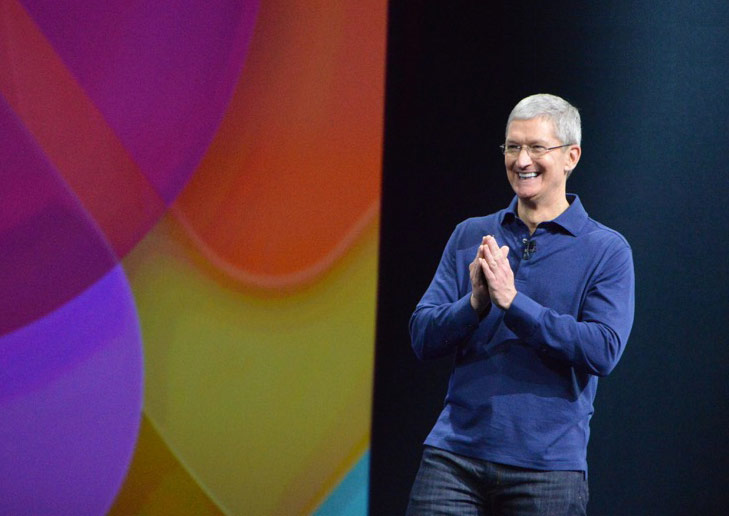 “How has Apple for five years under the leadership of Tim cook? How different is it from the company that was in the era of Steve jobs? In a nutshell, the financial plan, the company has grown to heights jobs never dreamed of. She has updated the popular line of product and have kept most of their talents. But under the leadership of Tim cook Apple has not yet released a product that would change the rules of the game, what famous company in the era of Steve jobs,” writes Mossberg.

The jobs put among the greatest of American innovators — this man was bold enough to think not as all, bold enough to believe in their ability to change the world, and talented enough to do it. Despite the fact that in his address to employees cook promised that all the principles of Apple will remain unchanged, the company has undergone a number of changes, which would not go to jobs.

“Tim cook is fairly successfully updated the key Apple products in such a direction that probably would not have approved of Steve jobs. In 2014 he launched two iPhone 6 models, one of which equaled the size of the screen with Samsung phones. It was a good move, which allowed to increase iPhone sales. Last year they released a slightly updated version of the 6s in the same size, and it also sold very well. Then Apple made the unusual step with the iPhone SE, with compact iPhone 5s more modern filling.

Cook also released a huge 13-inch iPad Pro with a snap-on physical keyboard, which jobs considered unnecessary and a stylus, which the founder of Apple was criticized for the presentation of the first iPhone. iPad Pro showed good sales in the corporate market, but failed to prevent a further decline in iPad sales,” writes Mossberg. 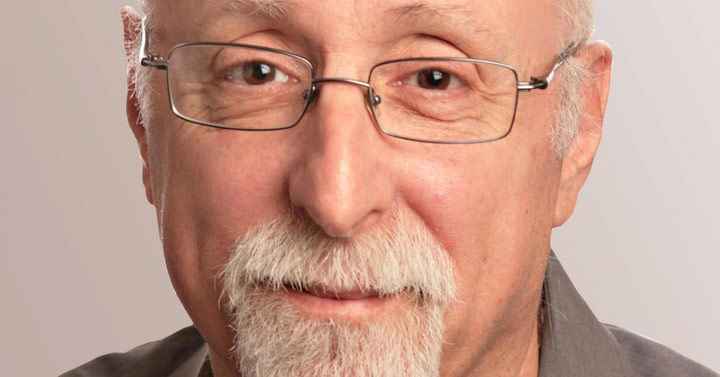 As noted by Mossberg, all of these products are only upgrading devices released under Steve Jobs.

“When the head of Apple was Steve jobs, he was kept in suspense the whole IT-world, repeatedly presenting products that are unattainable for other companies: iMac, iPod, iPhone, MacBook Air and iPad. This is really difficult to repeat, and Apple managed it for the last five years”, – the journalist writes.

According to Mossberg, “smart” watch Apple can not be called revolutionary gadget. Of importance for the market they do not reach the devices, which was created with Steve Jobs.

“The biggest release of the cook, the Apple Watch, launched last year, has dominated the tiny market of “smart” hours, but the device never became a must-have product, or a popular fashion accessory, which was supposed to be,” says Mossberg.

The browser thinks that the new flagship iPhone, which will be released next week, Apple should raise the bar. It is logical to require the appearance of smartphone is very useful features and functions, most of which, however, will force Apple to play by the rules manufacturers of Android devices. To get to the top, the company needs something else. Something innovative. Think Magic. Think Different.

Apple needs to create something that consumers, techies and journalists could not even imagine, I’m sure Mossberg. Touch ID, live photos, 3D Touch — cool features, but they are not of the imagination. Let’s hope the company has a pair of aces in the sleeve, and on September 7 she will be able to surprise everyone.