watchOS 3: what you need to know about the new operating system for Apple Watch

Introducing watchOS 3 at the WWDC conference, Apple Vice President Kevin Lynch said that with the new operating system “smart” watches Apple Watch look completely new product. Despite some pathos statements this statement is far from the truth: the first generation of any innovative product usually gives its creators a lot of space for fast and powerful enhancements based on feedback from users of the product. 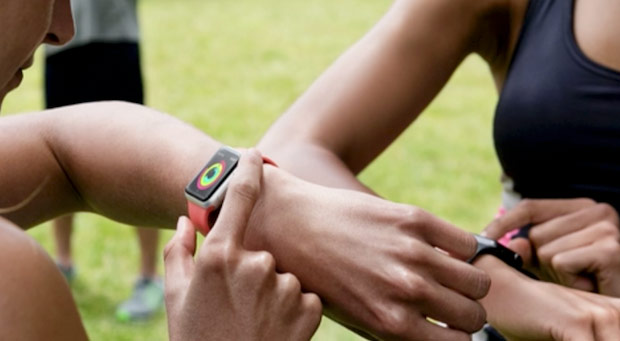 Capital innovation watchOS 3 has become a set of tools to significantly accelerate access to applications as part of delivery operating system and third-party. Now your app will be loaded superfast.

In the new version of the operating system, Apple has redesigned the algorithms of internal memory hours, and was to be cached directly on the watch, and not loaded from your phone. According to Apple, watchOS 3 tries to run applications in an average of seven times faster than the current version of the system. In addition, most of the updates began to occur in the background, and Apple increased the number of updates per hour for both internal and third-party programs.

Quick access to contacts with the hours are gone – the button next to the digital Crown watchOS 3 takes a much more useful role: opens the dock in which the gallery presents the latest used and favorite apps. It is much more correct application, for sure now she will use more often. 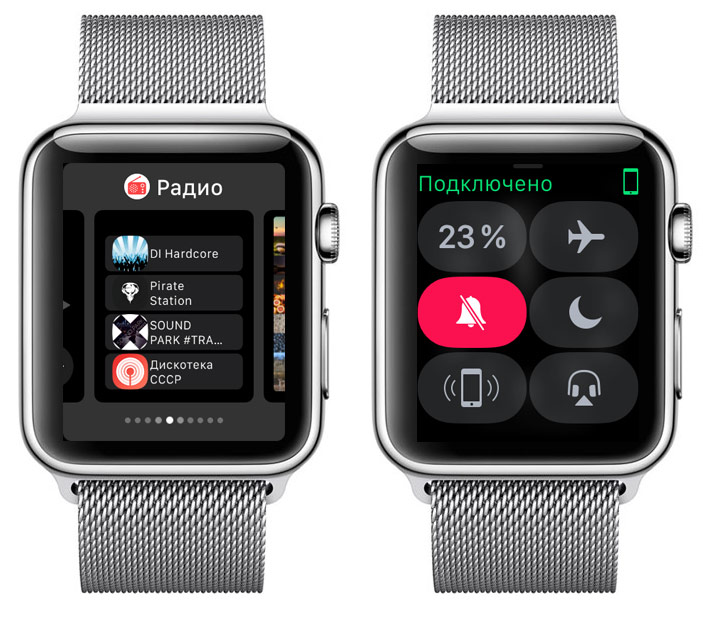 Calling Doc, you can browse the running applications, and even in this slightly reduced state of the application displays the actual information, so in many cases the user will be enough to see the desired application directly into the dock without having to switch to it.

Reply to a message using your handwriting. Another improvement of the user interface and the control room. It is called the swipe up like on the iPhone: no longer need to scroll the window “Preview” to get to the necessary controls.

To the question, how did all of the acceleration on the battery life of the smart watch Apple says that no – a single charge still should be enough for a full day of work.

To change the face of the clock has become easier: now you don’t need to press the screen with force, and then flip through the different display options, you as well just make a swipe from left to right or Vice versa. The dial with Mickey mouse added the same with Minnie mouse. There are a couple of new dials, but the third party is not allowed.

One of the most popular apps Apple Watch is the Activity tracker the physical activity of the user. WatchOS 3 in this application, added functionality, has set the standard for applications like class — a competition. Now Apple Watch users can share information with each other about the completed steps, done the exercises etc. and even to send messages directly from the app Activity. 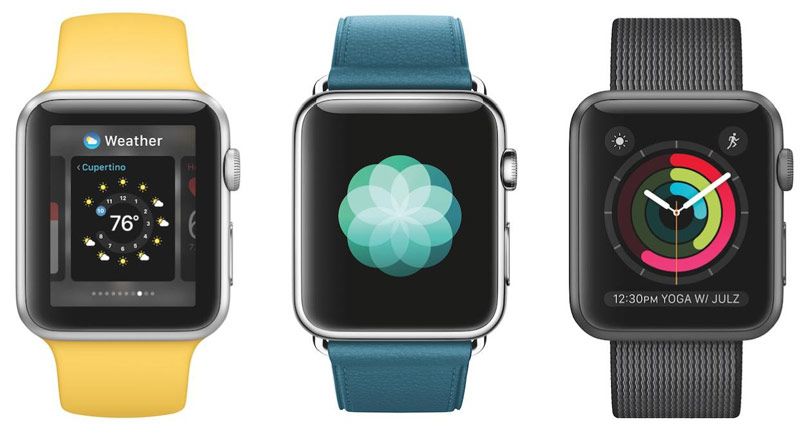 The new “Breath” will be the personal coach of the user during breathing exercises. “Breath” using notifications remind you when you need to carry out exercises using vibration and visual indication will tell you when to do the breaths (the total duration of gymnastics the user can adjust independently), and even track the pulse.

New SOS function, caused by prolonged retention of the side buttons allows you to quickly communicate with the local rescue service: after a short helpful reference call are using iPhone or Apple Watch when the device is in a Wi-Fi network. At the end of the link on the screen there will be contact information and medical data of the user.

It is hoped that the majority of SOS users will never use, but those of them who get into trouble, it can save a life.