In iOS 10 you will see the application TextEdit from macOS

Creating the iOS mobile platform, Apple has decided to relieve users from having to deal with the file system that is familiar to users of personal PC. In the context of smartphones, tablets and cloud services, according to the plan of Apple, it is not necessary to operate such concept as “file”, instead people should just work documents, music tracks, photographs, transparently synchronized between all your devices. With the release of iOS 10, presented at WWDC 2016, Apple plans to take another step in this direction. 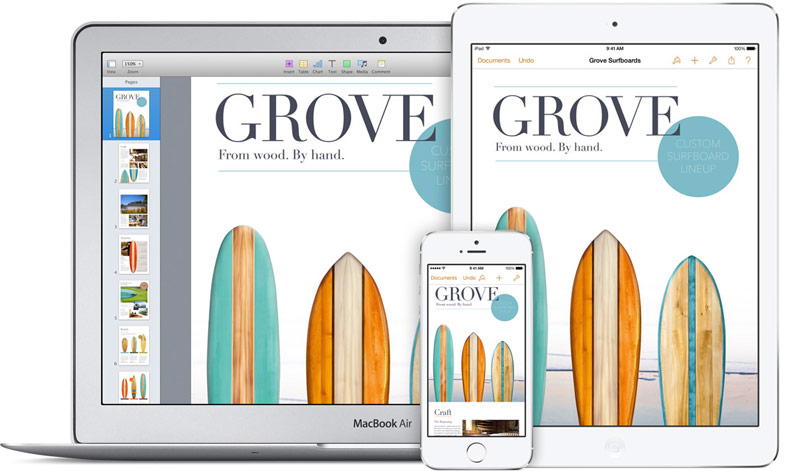 As it became known MacRumors, the final version iOS 10, you may receive a new application from the operating system macOS. We are talking about the original development Apple – text editor TextEdit. It will be available on iPhone, iPad and iPod touch. Demonstrating improvements in engine Metal in iOS 10 training sessions of WWDC 2016, Apple accidentally revealed a new app. TextEdit was seen on the desktop in the demo video iPad.

Apparently, using the mobile version of this app in the Apple plan to provide users the ability to synchronize documents between smartphones, tablets and computers. Now TextEdit can stream content within the same account only on Mac computers. 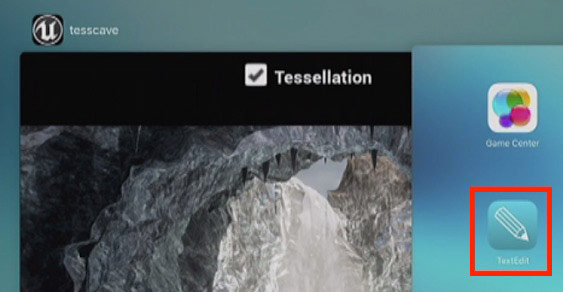 Note that hints at the emergence of mobile versions of TextEdit were before. Even before the release of iOS 8 leaked screenshots indicate that the table editor will be released on mobile devices, Apple.

Whether TextEdit will appear in iOS 10 or not, we will be able to learn at the stage of testing the operating system.