What Microsoft showed at the presentation of “Back to Black” 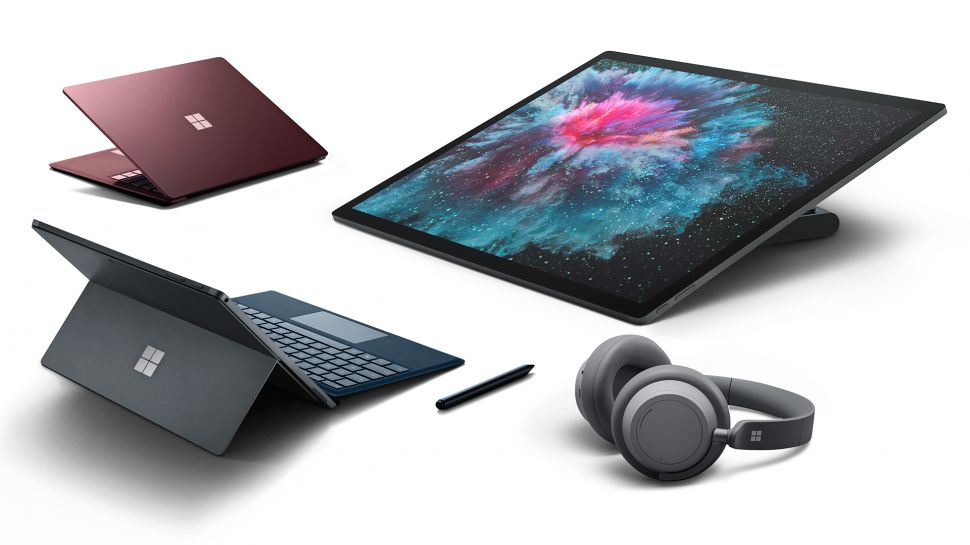 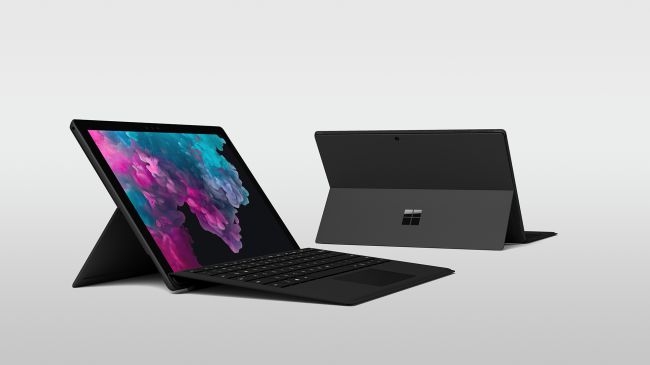 The company started the presentation with the announcement of the tablet Surface Pro 6, which is not much different from the previous model. Microsoft claims that it has 67% more powerful with 8 processors th generation Intel and redesigned cooling system.

The tablet is equipped with a 12.3-inch display with a density of 267 pixels per inch. The company offers up to 16GB of RAM and up to 1TB of SSD depending on the configuration, and the claimed battery life is 13.5 hours. It was also announced that the Surface Pro 6 will be available in new color – black.

Pre-order the tablet on the us Microsoft website. Prices start from 899 USD for a model with an Intel Core i5 processor. The first buyers will receive their devices on October 16. 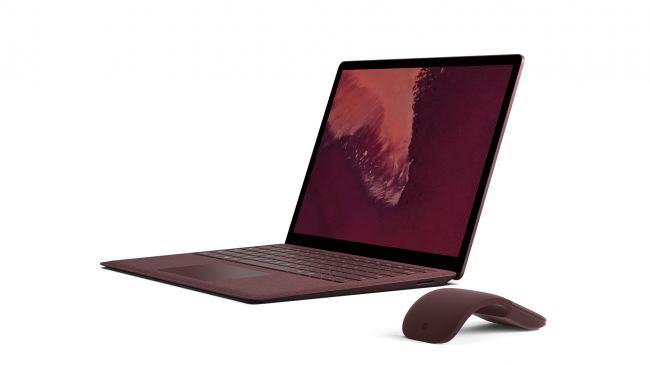 Microsoft is already taking pre-orders for the Surface 2 Laptop at a price of 999 USD, depending on configuration. 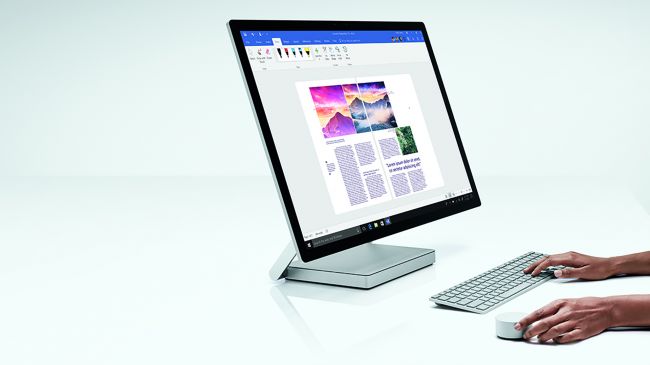 Updated candy bar from Microsoft got graphics Nvidia Pascal due to which performance improvements in graphics applications was 50%. Unfortunately, the company decided to upgrade the processor Kaby Lake, and refused the introduction of a new generation Coffee Lake Surface in Studio 2.

28-inch display has also received an upgrade. Thanks to the PixelSense technology Brilliant Display it has 500 nits brighter than the previous model. In addition, Surface Studio 2 got USB ports and built-in support for Xbox Wireless.

Monoblock available for pre-order at a price of 3,499 USD. 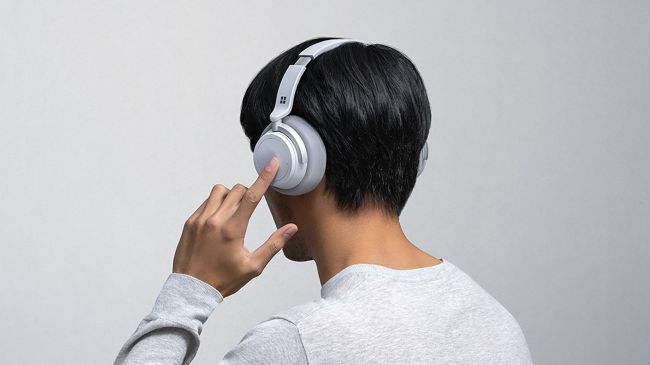 Many fans hoped that the company will introduce a phone, but instead Microsoft announced the headphones cost $ 349. Surface Headphones the first wireless headphones from Microsoft, with integrated support for voice assistant Cortana.

The manufacturer promises that the Surface Headphones will be on sale by the end of this year.

The October update for Windows 10 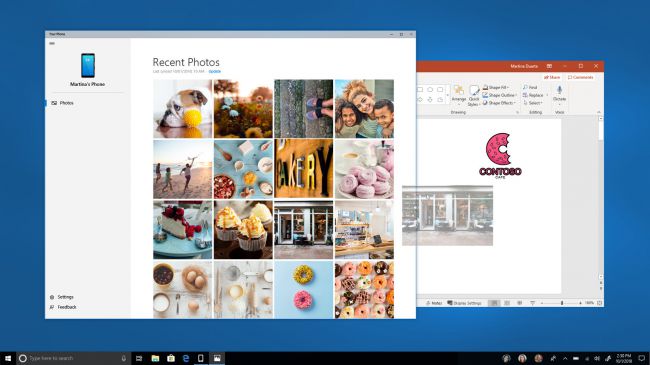 During the presentation, Microsoft announced that Windows 10 upgrade is already available to all users of the operating system.

In the new release of the OS, the company added many new features, as well as the Phone app to sync with smartphones, advanced design and configuration of multi-tasking.