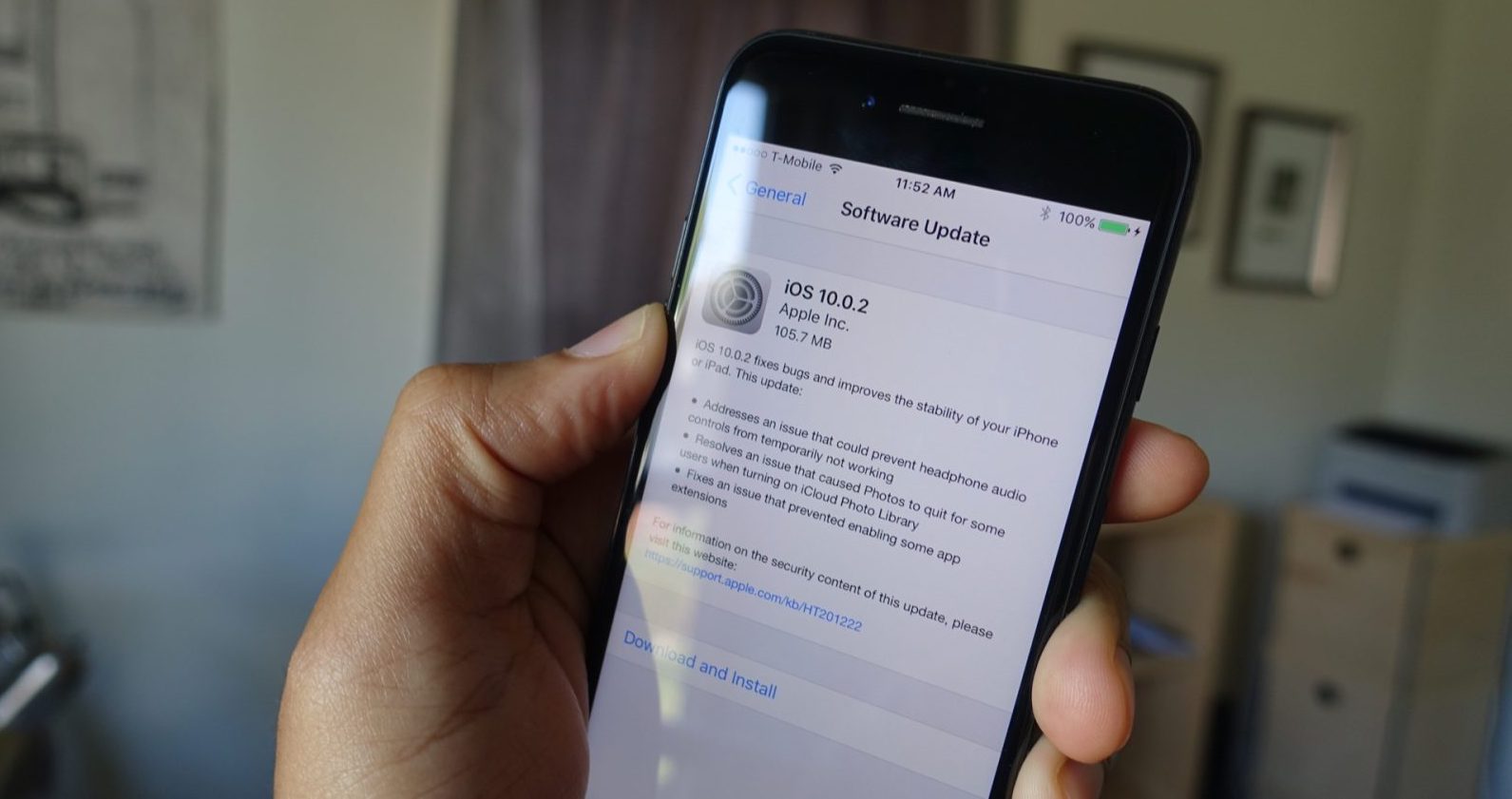 Just a few weeks, Apple has released six (!) iOS 10.2, the last one was published on Monday 5 December. Such persistence on the part of the company from Cupertino has surprised even us, but for good reason. And for these reasons you’ll want to install the update on your device.

If we ignore the cosmetic changes (like new emojis) and new applications, two of the key parameter — the stability of the operating system and its security. According to the developers and participants of beta testing, iOS 10.2 is much better than its predecessor, especially on older devices. Prodigal engineer back?

In addition, 10.2 iOS fixes many critical bugs of the system. For example, your iPhone or iPad no longer will crash if you run it one dangerous video. The high level operating system security say the creators of the jailbreak: they claim that Apple “killed” a vulnerability with the release of iOS 10.2, and will be a new version of the hack or not is the big question.

Perhaps the fact that not so long ago Apple has lured to their side themselves of the jailbreak developers, which help the company to improve the security of iOS. While there is no doubt that the system becomes better, so feel free to click the “Refresh” button when the latest version of “fly” to you.