The official premiere of the new iOS 12 was held on 17 September. Despite a number of innovations, the next software for the iPhone came out not the most successful — and for several reasons. 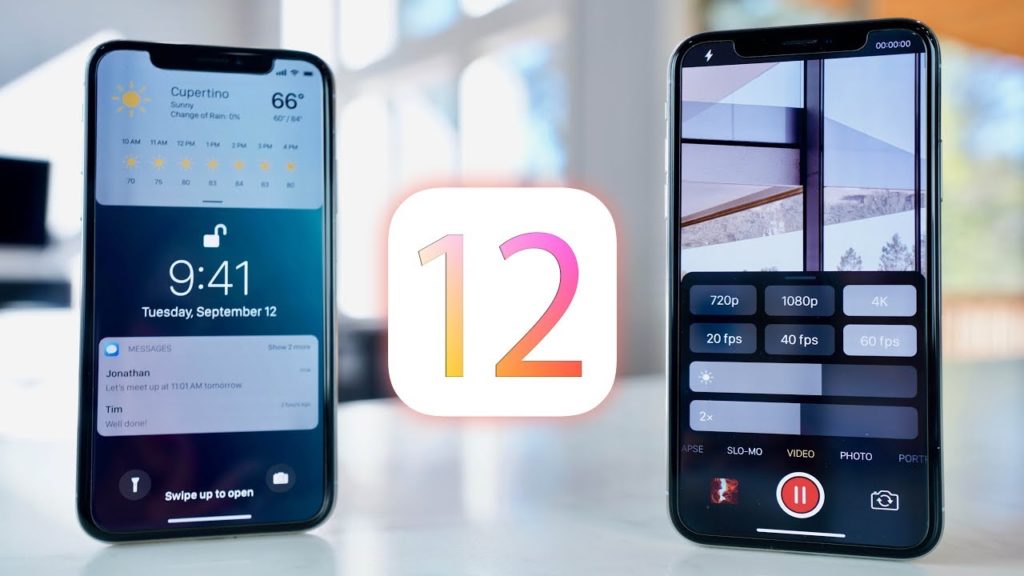 Thin line flat icons first appeared in iOS 7 introduced in 2013. Many people then criticized the new design for his “insensitivity” and a departure from the traditional flat style of icons, familiar since the first iPhone. Gradually, however, the new design gained an audience and it seemed that the design revolution Apple eventually managed.

However, time does not stand still, and made once the leap forward will not go far. Five years has changed as the appearance of smartphones and their main functions and tasks, and the style of iOS, despite functional changes (updated “notification Center” and new mode “do Not disturb”), still remains the same. However, as reported by anonymous sources from Apple, the company already feel the disappointment of the audience and lack of new design and are prepared to repeat the revolution of 2013 in a future iOS 13. Here only not the fact that the new software will be able to use the iPhone 8 and older. 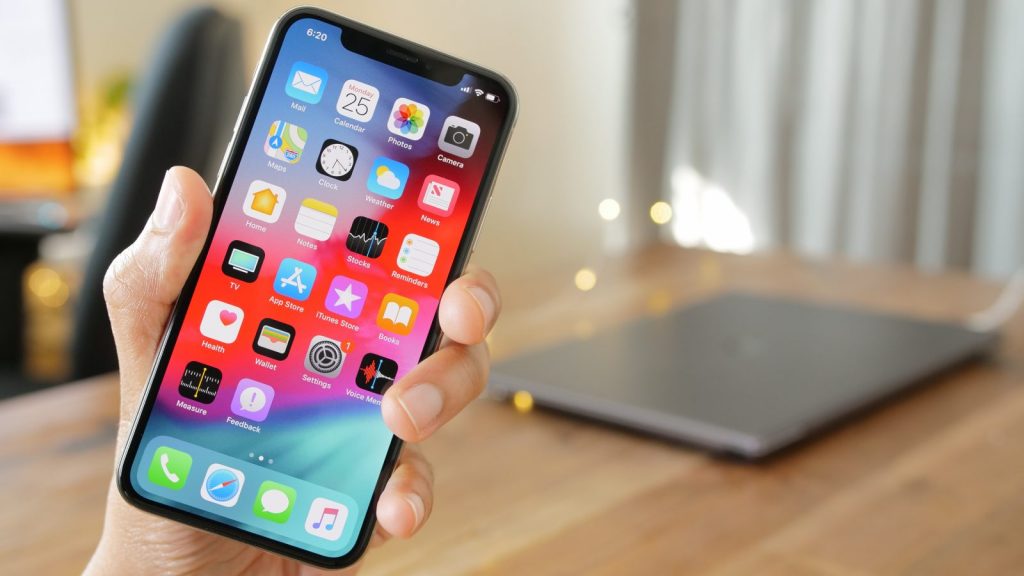 New iOS 12 have greatly accelerated the applications by optimizing the operation of the system. For example, the keyboard now opens 50% faster than before (though, visually you won’t notice), and the camera is at 70%. If earlier Apple users were outraged that the company slows down your iPhone, this time everything is different: faster began to work even iPhone 5s and iPad Air 2013. But here’s the problem with the battery in the Apple have not solved.

the iPhone with heavy use still drains faster than the hours. It is inconvenient if a large part of the work associated with the phone or if the iPhone is used as a modem. Maybe Apple really should have set up a new ON to save battery power, instead of speed up those functions, on the speed of which nobody complained? 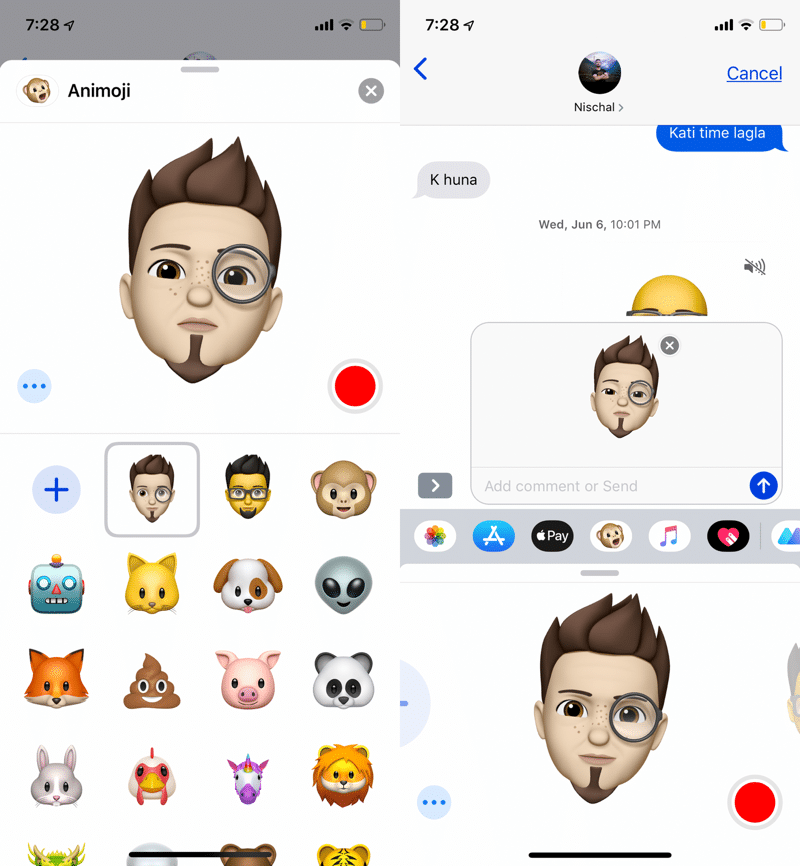 New iPhone XS, Max XS and XR, as well as last year’s iPhone X, added support for Memoji — ideological and more “animate” follower Animoji presented in 2017. Now iPhone user can create an animated replica of himself, almost like on a Samsung. But let’s be honest: how often do you or your friends use this programme? Moreover, their use is often awkward: it is easier to type and send than to create animated videos to convey to the recipient an important idea.

Finally, one of the main features of iOS 12 — statistics screen time. With this feature, the user can not only track how much time he spent on specific applications, but also to determine the usage limit of a particular program, not to be distracted from important work. In fact, this function is used as the curious information that the user is viewing once a month for a simple interest. Hardly the desire of Apple to help their users to correctly allocate your time will be warmly welcomed and appreciated.